The Strange History Of Ketchup

From a fish based paste from China to its modern tomato version, the true history of ketchup.

Ketchup is a red coloured condiment with a sweet-salty taste. It is easily the world’s favourite condiment. There’s a good chance you can find ketchup in everyone’s kitchen cabinet. But did you know that ketchup finds its origins in China?

As far back as 300BC, ketchup was fish entrails, soybeans and meat byproducts. At the time, texts indicate that it was called “ge-thcup” or “koe-cheup”. It was similar to Worcestershire sauce

Ketchup was not made from tomatoes. In fact, for centuries people in Europe thought tomatoes were poisonous and it wasn’t till the 1500s that tomato plants were brought from South America to England.

The fish-based ketchup was traded in many countries other than China like Vietnam, the Philippines and Indonesia. The ketchup had so much salt that it didn’t require any other preservatives. In the 1600s, traders brought ketchup to Europe. They served the ketchup with dishes with rich brines from pickled walnuts and mushrooms.

In 1812, tomatoes were common enough and ketchup became tomato-based. A scientist James Mease in Philadelphia is credited with adding tomatoes to ketchup. The preservation of ketchup was an issue because the ingredients would decompose. It took some time for vinegar to become a part of the recipe and work as a preservative. In the 1870s, the company Heinz adapted the recipe for commercial production.

Some years later, it became common for ketchup to have sugar added to them. The bottling was also an important part of making the ketchup last longer. Heinz in their old recipes used unripe tomatoes and added sodium benzoate to prevent spoilage and loss of any type of flavour. But FDA banned the use of the chemical and Heinz started using ripe tomatoes which changed the flavour of the ketchup to a sweeter more tart taste. Cook with feeling and ketchup Can soy sauce become the ketchup of India? 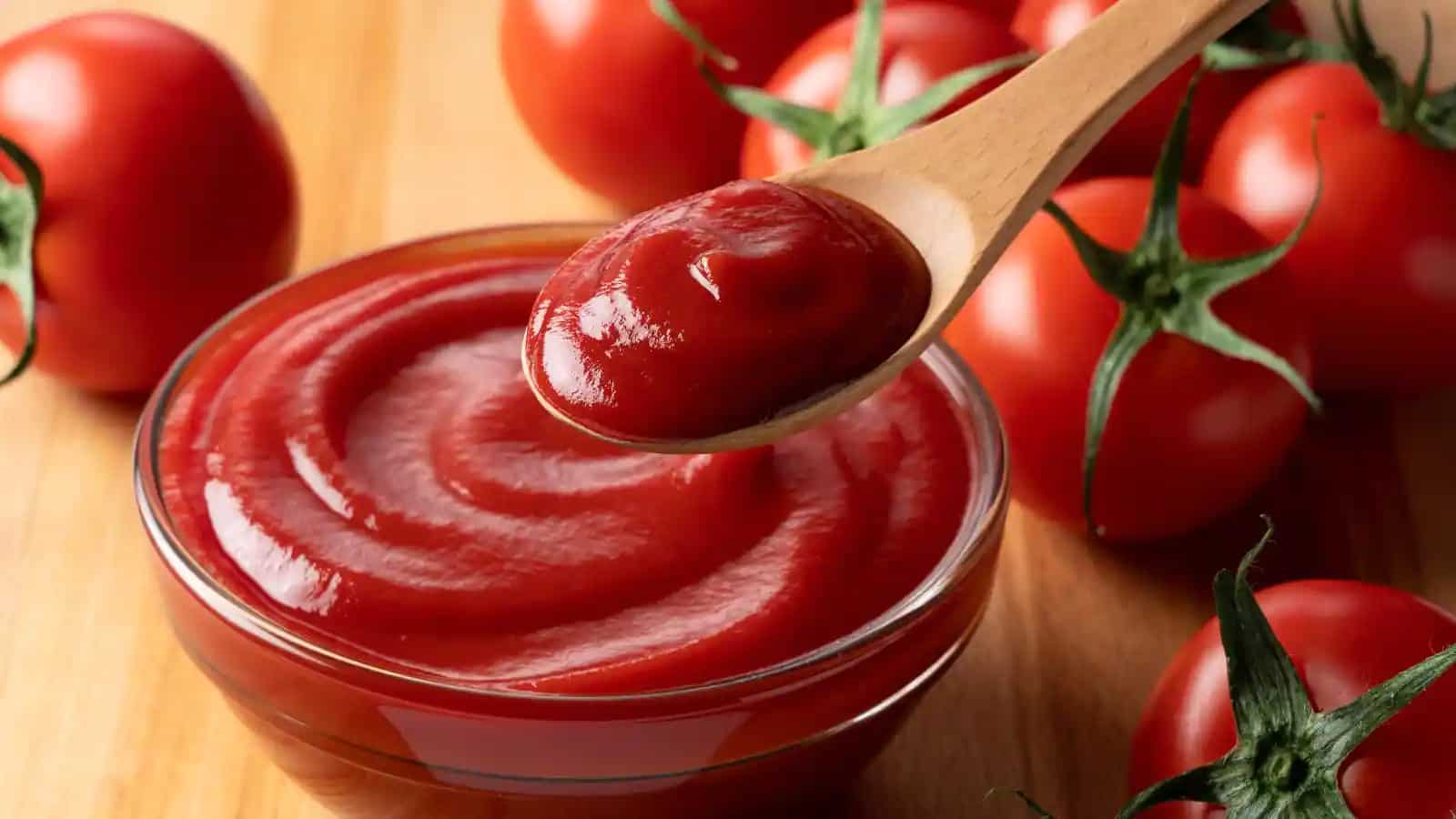 Cook with feeling and ketchup

Can soy sauce become the ketchup of India?