The Difference Between Chinese, Korean And Japanese Chopsticks

Learn the key differences between the chopsticks from China, Japan and Korea. The food and culture of China, Japan and Korea have influenced people all around the world, and one of the most notable culinary influences is the use of chopsticks. Chopsticks have a long history in Asia. It has been estimated that they're over 5000 years old. They originated in China and spread to Japan and Korea by 500 A.D.

Chopsticks are pairs of equal-length sticks that are widely used as eating utensils in Asian countries. They have become standard cutlery in Asian culture and restaurants all around the world, whether you know how to use them correctly or not. They can be used to eat the whole meal or only portions of it.

Did you know that Chinese chopsticks differ from those used in Japan and Korea?

Chopsticks in China are long and blunt at the ends. In reality, they are longer and thicker than other countries' chopsticks. Food was historically served on a spinning platform in the centre of the table in Chinese cuisine. To make it easier to reach the meal, the chopsticks are longer. They normally measure 25 centimetres in length and have circular sides. They are said to be extensions of one's fingers. Wood is commonly used, although the material used will vary depending on the components. All Chinese chopsticks, on the other hand, are designed to pick up little things like beans or rice. These chopsticks are easier to use because of their tapered ends. 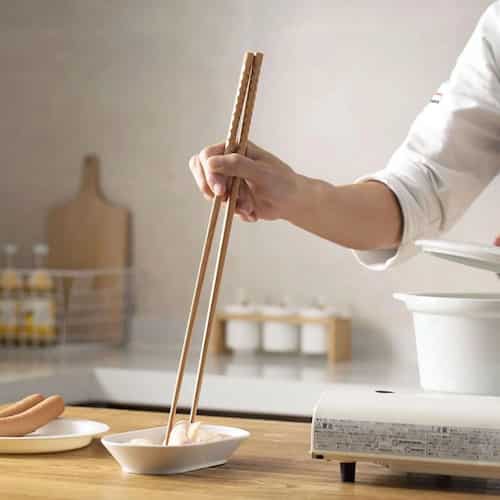 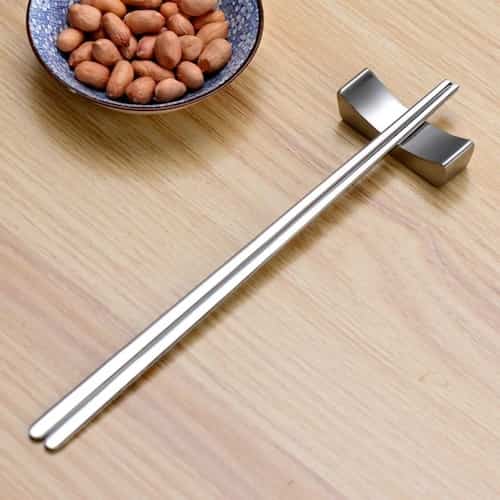 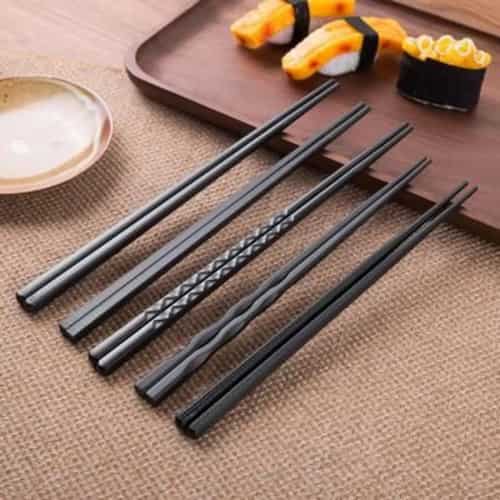 Chopsticks: The Story Of The Eating Apparatus That East Asians Use As Cutlery

Amazing Benefits Of Chopsticks That Are Too Good To Ignore