Spider, Stone, And More: Unique Varieties Of Crabs You Must Know

Know about the different types of crabs and pick the one that is the most suitable for you the next time you decide to munch on this delicious dish. If you’re a seafood fanatic and a foodie, you already know how tasty crabs are. However, when you see a variety of crabs on a restaurant menu and are unsure which one to order, it might be overwhelming. There are many different types of crabs to eat around the world, and today we’ll learn everything there is to know about crabs. Learning about the various species and varieties of crabs that are edible and to eat will help you better understand your taste buds and what you desire.

Let’s learn about the various crab varieties and species that are edible and popular among people all around the world.

The Dungeness crab can be found in Alaska and Mexico, among other places. This is a large crab that may weigh up to four pounds. The term Dungeness crab comes from a location in Washington state named Dungeness, where the crab was first gathered many years ago. With flaky sweet and pink meat, the crab is incredibly sensitive and pleasant. This crab variety’s harvest occurs during and around the winter months. Because of their big size and delicious taste, king crabs are considered one of the greatest and most common edible crabs. These crabs are counted among the world’s largest crab species. Red king crabs are found and harvested primarily in the chilly North Pacific seas around Alaska, such as the Norton Sound and the Bering Sea. Another form of large Alaskan king crab is the blue king crab. It isn’t quite as large as the red king crab. The morro crab is another name for the stone crab. The crab is well-known in and near US regions, and its strong claws are well-known. Crab claws are the only part of the crab that is eaten, so fishermen cut one off and toss it back to grow a new one. Within 18 months, crab claws will regenerate. They just have one claw left to protect themselves. The flesh has a sweet, juicy texture and is firm and savoury. 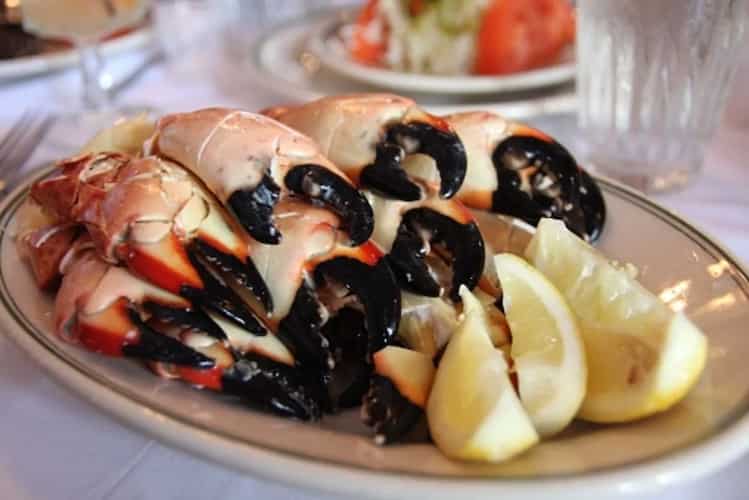 Spider crabs are known for being one of the most difficult crabs to find and cook meat from. They have long, powerful spiny legs that are rather large. Spider crabs in Europe and Japan are more well-known than others due to their larger size and legs, which can reach over nine feet. Spider crabs are often boiled or baked before being deep cooked, and the meat is white in colour with a sweet flavour. The Blue crab is one of the tastiest and most well-known crabs on the platter. The crab ranges in size from 3 to 5.5 inches in length and have a bright crimson colour of flesh. They have a sweet and salty flavour and are the greatest reward for those who like to eat seafood. The blue crab types are most commonly steamed or cooked whole. Horsehair crabs are popular in Japanese and other Asian cuisines. They are delicate, thin crab types that are served in their shells. These types have a smaller meat ratio than other species, but they are very tasty when cooked in the boiling method. They’re only about 100 mm in length. They are little crab species with an orange colour and a sweet delicacy and taste. The snow crab is another name for the rock crab. It’s perfect for folks who enjoy sweet meat flavours. Given that it is readily available in numerous nations with simple cooking options and procedures, the crab variety is common in most seafood restaurants and buffets. This crab was first discovered in Iceland. 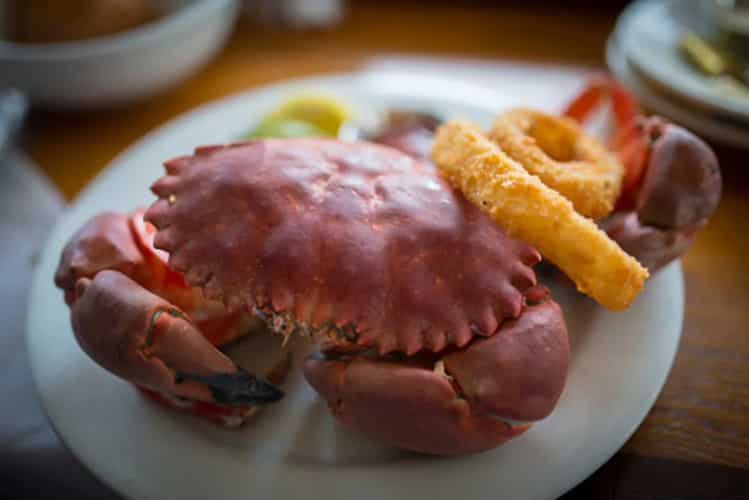 Horseshoe Crab Blood: Know Why Does It Worth So Much