Monish made sure the brand gets all it’s due visibility, and in a span of seven years Moti Mahal has expanded to international shores Think butter chicken, think Moti Mahal? You are not alone. Established in 1920, Moti Mahal in Peshawar, Pakistan and made its way to India in 1947. And this iconic eatery is best known for serving the most-loved dish of the country - butter chicken. Currently under the able supervision of Monish Gujral, the brand has seen a trailblazing turnaround. Monish made sure the brand gets all it’s due visibility, and in a span of seven years Moti Mahal has expanded to international shores. In a quick chat with Slurrp, Monish pours his heart out about his love for food and keeping the century-old restaurant alive. Excerpts from the interview:

Tell us something about your growing up years; how much influence did food have on you?

I was born in 1965 in the Gujral family, which owned Moti Mahal. While growing up, I was always surrounded by food, restaurants and people. The influence of food was immense in my life. When I would go to school and the teacher would ask, “what you do and what you father does”, I would say he owns Moti Mahal. And I could see a nice smile on their face. Moti Mahal had connected every life and everybody had an experience at Moti Mahal that was special. So, food and people had a very deep influence on my life. I was proud of my lineage, as my grandfather - Kundal Lal Gujral - had invented butter chicken, tandoori chicken and more. It also encouraged me to think about this career, because I never thought of anything else besides the food business, as I was surrounded by food all my life. And also having studied business management and hotel management, it was my own decision that I joined this business. With of course all the flair and fame that came with it. 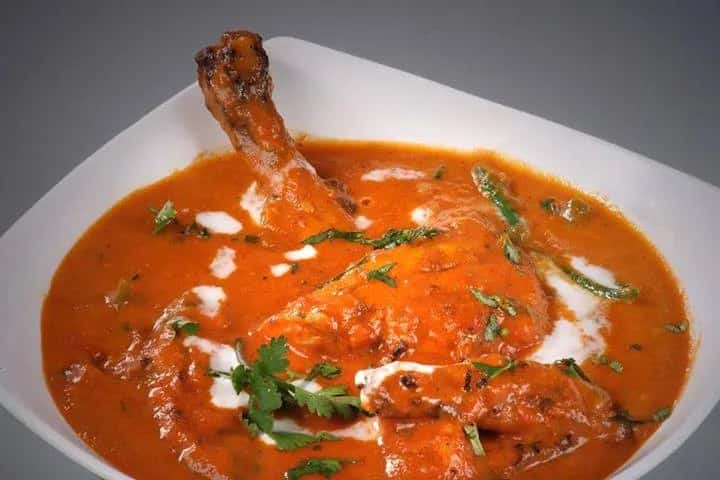 Tandoor was introduced to India from Central Asia when Mughals invaded and settled there. Tandoori earlier were used for baking bread. It was never used to make kebabs and my grandfather, who was then in his late 20s or early 30s, introduced tandoor for making kebabs. As the story goes, his mentor who was ailing at that time asked for some light chicken dish, and the chicken was cooked into kormas or the fried kind. So, my grandfather thought of a novel idea of marinating the chicken in the yoghurt and some loose spices and put it in the hot tandoor. What came out was tandoori chicken and from there was no turning back. That was the evolution of tandoor, it changed the face of Indian culinary and a new cuisine was evolved. To develop a whole cuisine is marvellous and that’s what my grandfather did that changed the way the world looked at the Indian cuisine and it involved the Indian cuisine into a new avatar.

Do you think the whole idea of Tandoor in a way changed the way Indian food has evolved? 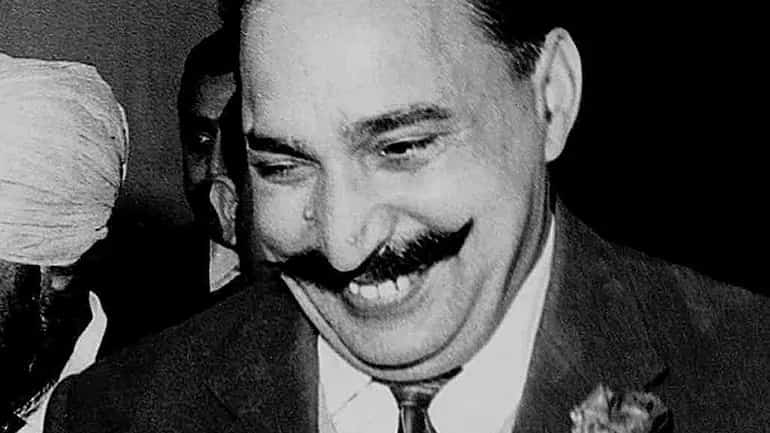 My grandfather Kunal Lal Gujral started it way back in 1920 in undivided India. He became orphan at the age of 12 and he had take up a job. He started working in a sharbat shop and from there his culinary journey began.  He converted that shop to what we know as Moti Mahal today. where he. He sharpened his culinary geniuses in that outlet and the sharbat shop started seeing other savoury items and so on and then thereafter of course invented the butter chicken and tandoori chicken and so on. Also the other side of the story is that those modern equipment’s available and chicken tikkas would get dry and go waste. Being in the food business one should be able to justify the loss, and that’s when we thought why not make up but a gravy or some kind of sauce that would make the chicken soft n juicy. And hence the butter gravy came into existence in early 30’s in Peshawar. And then after the journey began. Being a service industry, you have to out your heart and soul to it.

Thereafter partition happened and Moti Mahal opened in Daryaganj, Delhi in 1947. And once he opened in Delhi, it saw Dilliwalas who then were a mix of Christians, Kayasth and Muslims totally gorging on the tandoori chicken and butter chicken. People came flocking to eat this new cuisine, this new taste and suddenly Moti Mahal became very popular with locals with visiting people and dignitaries.

This restaurant is also known to serve many dignitaries. Tell us something about the same.

My grandfather had a very close friend in the Ministry who was Meher Chand Khanna who also hailed from Peshawar. He was the first rehabilitation Minister of India who also helped us in reclaiming and our property from Peshawar. It was bestowed to us from President of India and he introduced Moti mahal to Panditji and thereafter Moti Mahal became the first restaurant serving the Prime Minister, Prime Minister’s official, lunches and dinners and parties. And even once Maulana Azad told the visiting Shah of Iran a visit to Delhi and not eating Moti Mahal was visiting Agra and not seeing the Taj Mahal. So that was the reach this place had. Tt took a lot of perseverance and hard work. I would also see my grandmother and the whole family assisting him in the restaurant as those times the spices and al were made at home. The whole family would join hands, it was whole family effort. Later my father joined and expanded the business to a new avatar as Moti Mahal Delux. Later after my graduation I joined the business. Today it’s the 4th generation running the business and how every generation has contributed to Moti Mahal. Moti Mahal is today a brand and will continue to be that to rule due to the culinary passion that we have.

How do you make sure that Moti Mahal keeps up with the competition in the market? 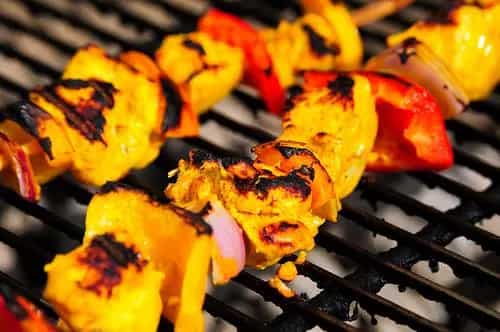 Competition is a necessary evil. Without it, one would become stagnant, as monopoly leads to failures. We have to work hard with changing types and understand what the customers want. We are a global brand now and have a team to look into professional needs as to what customers want and so on. When the brand started, it barely had 10-12 items on the menu. Then later in the 70s, new items were added accordingly - like kastoori kebab, Afghani chicken and more fish items among others. We also introduced fusion desserts and so on.

Keeping up with the market, you also need to see if you are offering the same goodness in different avatars. Once I became a qualified chef, I knew now the lineage was under somebody who was educated or trained. At one time Moti Mahal had no competition in the sense that there were few players in the market. And of course, with ongoing time competition increased, but we were geared and we were armed with culinary experience and goodwill. We now have more than 200 outlets and it's a challenge to be able to sustain all these with quality control, as uniformity is very important and so is standardizations. A lot of back-end and IT support has gone into the outlet and the brand to be able to keep the brand at its prime.

What has been your idea of comfort food? What’s your fondest food memory?

For me comfort food is anything that provides comfort to your soul; that when you have a first bite, you feel saturated and happy. It's never an effort to eat that comfort food. My comfort food would be rajma chawal, kadi chawal and so on. At one point of time, it was so that I had to have Moti Mahal dal every single day. So, my comfort food is desi and basic, which is less spicy and less oily. And, of course, sometimes I would definitely like my burger with a lot of mayonnaise. I have a sweet tooth and I love baking. Because of the health quotient, I love to make almond flour cakes or oat cookies, that's what I like to dig in when at my office. I have replaced sugar with jaggery and sugar free or honey.

Here's one of Monish Famous recipe the Achari Chicken Tikka. For more of his recipes click here

3.    Second marination- In a bowl, mix all the remaining ingredients with curd .

4.    Take a skewer and skew the marinated chicken pieces.

5.    Roast in a moderately hot tandoor (clay oven) or over a charcoal grill for 6-7 minutes . Alternatively, a preheated convectional oven at 350 degree centigrade can be used.

6.    Remove from the tandoor or oven hang the skewer for two to three minutes to drain off excess moisture.

7.    Baste with melted butter and roast for another 3-4 minutes. Transfer to a plate and serve hot with mint chutney.