Saw The Google Doodle Today? Here's Why It Is ‘Celebrating Pizza’

On Monday, Google decided to ‘celebrate pizza’, but why?

Google, the world’s largest search engine has done it again. Every now and then Google surprises its users with its creative doodles to commemorate special days and events. Remember their cute homage to Hollywood star Audrey Hepburn on her birth anniversary? On Monday, Google decided to ‘celebrate pizza’, and if you are wondering why, here’s the lowdown.

On Monday morning, Internet users across the globe woke up to a rather peculiar-looking Google icon. It resembled a classic pizza, upon hovering around the same, you would read a message ‘Celebrating Pizza’. If you are anything of a curious kitten like me, you must have already played the pizza cutting game too. With the help of your mouse, you could cut uniform pieces of different kinds of virtual pizzas like Margherita, Pepperoni, White Mushroom, Paneer Tikka Pizza, etc in this interactive doodle. Isn’t that so cool? But why did Google decide to pay tribute to this Italian treat today? In a tweet that went up on Monday, Google (@googledownunder) wrote that the “interactive #GoogleDoodle” was celebrating “one of the world’s most popular dishes - pizza!” because it was on this day, in the year 2007, that “the culinary art of Neapolitan “Pizzaiuolo” was inscribed on the UNESCO Representative List of the Intangible Cultural Heritage of Humanity.”

The rare feat got a befitting tribute from the search engine. While there are many renditions of Pizzas across the world like Chicago’s deep-dish Pizza or the much controversial Hawaiian Pizza with pineapple topping, but Pizza’s place of origin lies in Italy.

Naples is widely credited to being the first place where modern-day pizza was introduced. Versions of pizzas and similar flatbreads have existed since antiquity, but here, it got a refined treatment somewhere in the late 1700s.

But what is the art of Neapolitan ‘Pizzaiuolo'. The culinary art, as you may have guessed originated in Naples, the capital of the Campania Region. It refers to four different phases that you typically associate with the making of pizza, right from the preparation of dough, to flipping it in the air using hands to give it a perfect shape, to its baking in a traditional wood-fired oven.

Google also said that today, an estimated five billion pizzas (350 slices per second in the US alone) are consumed internationally each year.

How To Make Pizza?

Aren’t you craving a hot pizza right now? Here’s a recipe you must try, pronto. Manakish: Ever Tried This Middle-Eatern Pizza That Is Also A Popular Breakfast Food 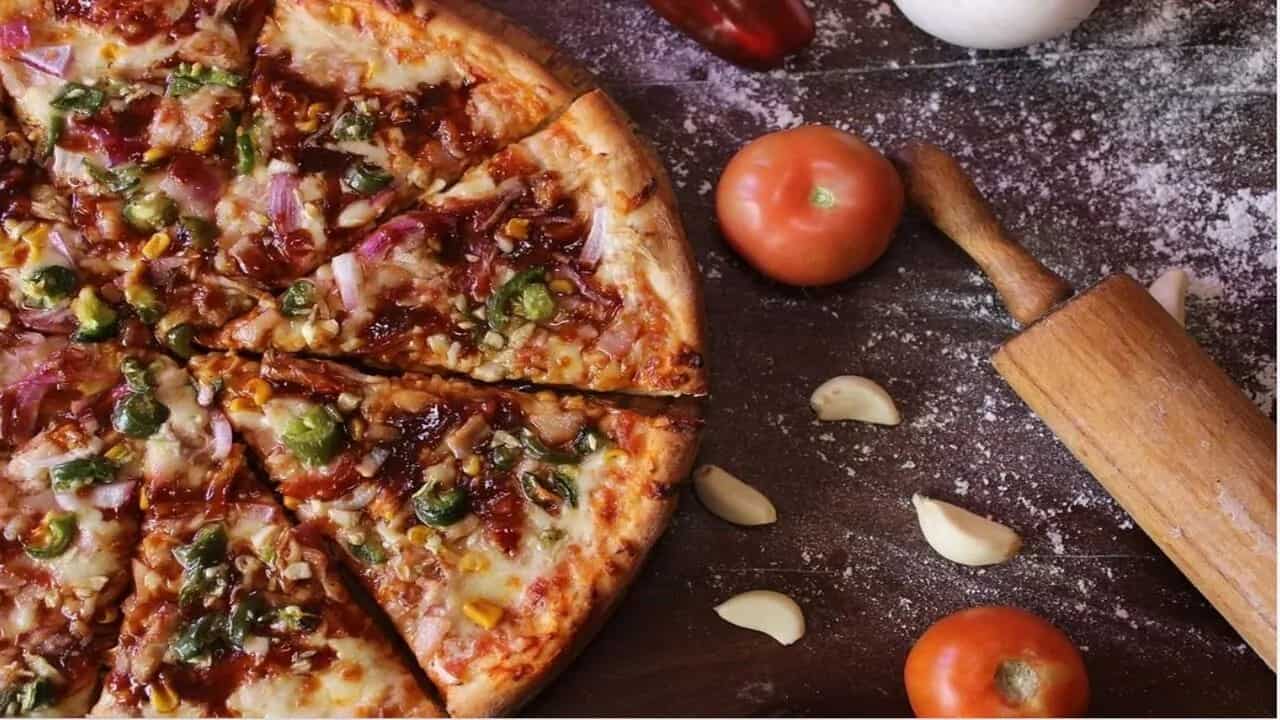 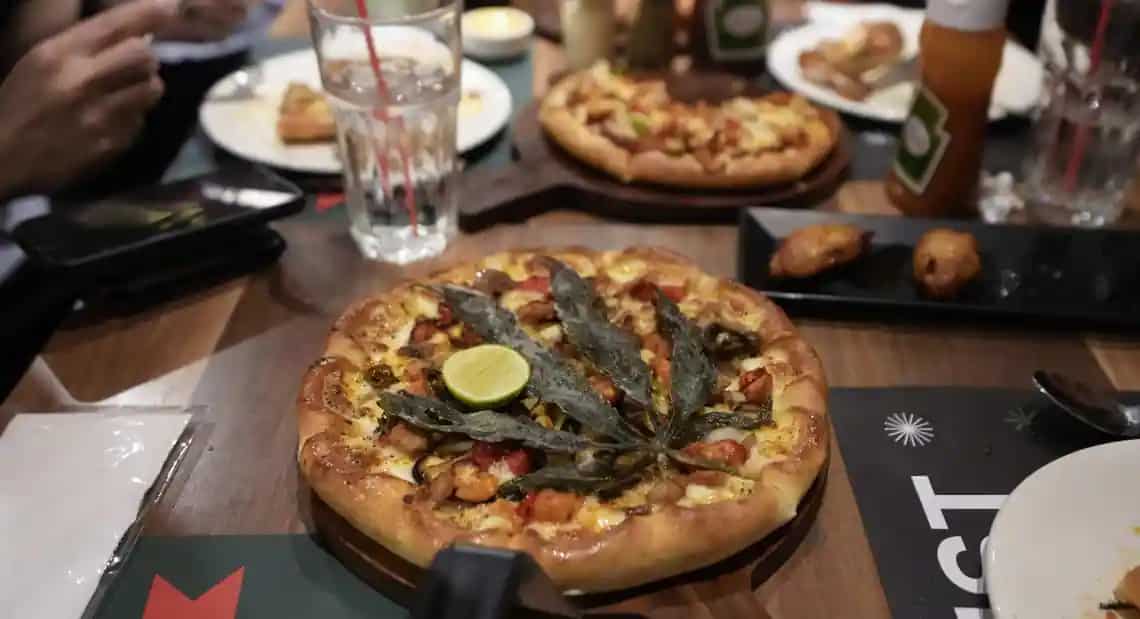 Why this cannabis pizza won't get you high

Manakish: Ever Tried This Middle-Eatern Pizza That Is Also A Popular Breakfast Food

Why this cannabis pizza won't get you high