Let’s dive into how some of the commonly used kitchen tools have evolved overtime. Today, you peep into anyone’s kitchen, and you will see a variety of smartly designed utensils kept in contemporary style cabinets. There is an elaborate set of kitchen tools we possess that has greatly reduced the work involved in the kitchen. Don’t you agree? If not, imagine the stone age when our ancestors were using chopper for extracting meat and harpoons, a spear-like tool to kill aquatic animals like tuna, swordfish etc., a cleaver for crushing and cutting vegetables, soft bones and meat, and stones for grinding instead of mixer grinders. Will you be able to prepare an everyday meal using these kitchen tools? We believe your answer is no.

Today, we will take a moment to thank all culinary advancements and an array of simple utensils available. No wonder these have led to an efficient and smooth kitchen experience. In addition, let’s dive into how some of the commonly used kitchen tools have evolved overtime. 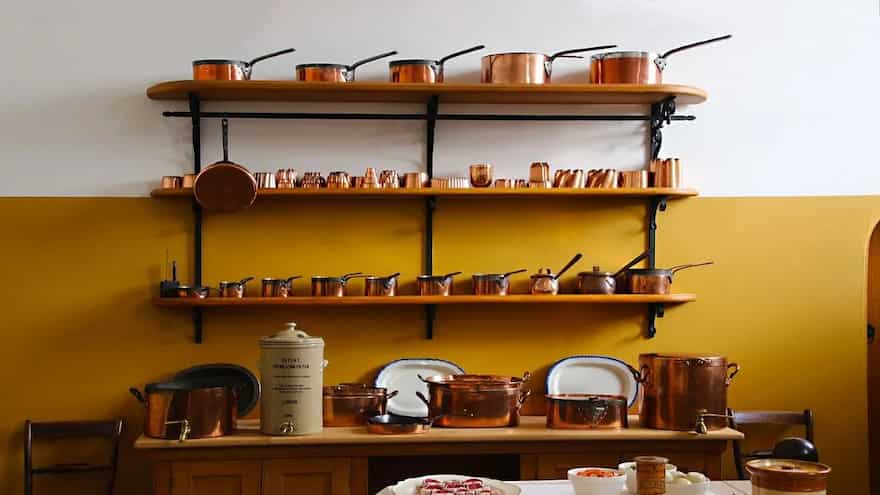 To make it easy for users to roll, a rolling pin with a circumference of about 2” with thick handles was created in 1940. In 2006, a belen with the cylindrical body with handles at each end for rolling dough was developed. To conclude, humans are using rolling pins over the centuries. Different kinds of rolling pins with different shapes, sizes, and materials were made among with the wooden rolling pin is the oldest and most commonly used. 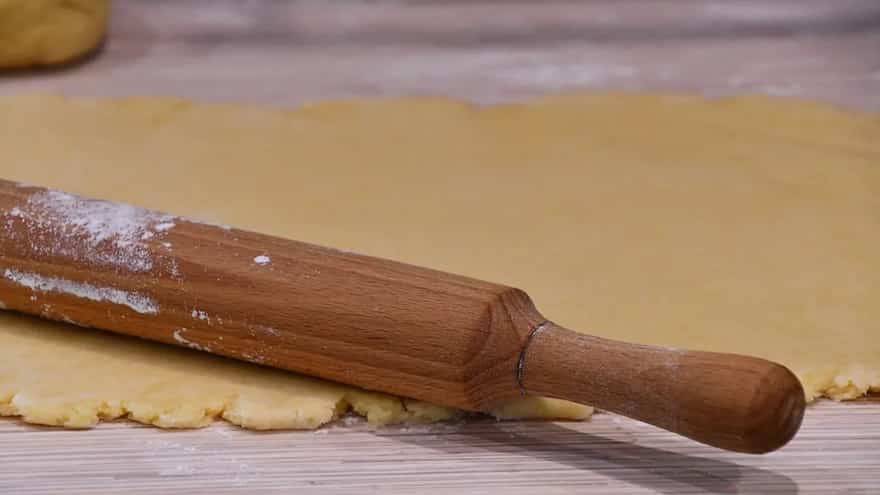 Kadai is basically a frying pan that’s not too shallow or too deep. Also called korai and kedai, this utensil has lids and is made of various metals and alloys. Most commonly used kadais are those made of stainless steel, iron, and brass. This kitchen utensil has made making curry dishes a child’s play. The word ‘kadhai’ is derived from a Prakrit word ‘kataha’, which is mentioned in Ramayana. The utensil was first mentioned in the Vedas as bharjanapatra. As per the information available to us, approximately 5000 years ago, when metals started to be readily available in Eastern countries, Indian cooking took new heights and turns. In ancient times, kadai was just an iron-made circular bowl. It used to appear like a wok. Gradually, we felt the need for handles attached to it for ease of movement and hence the same were added to the design. Nowadays, there is plenty of options when it comes to varieties of kadai.

It is called tongs in English. Chimta is a tool that’s used to lift utensils (usually hot) or any object without holding them directly with hands. For better gripping, chimtas are given flat ends. Originally, chimta was probably just a wooden stick till 3000 BC. Later, it became a metal stick to handle hot items. Documented pieces of evidence suggest that Egyptians were using metal tongs-like tools in around 1450 BC to hold objects over the fire. From salad tongs to crucible tongs, sugar cubes tongs, and barbecue tongs, there is an array of chimtas available in the market. 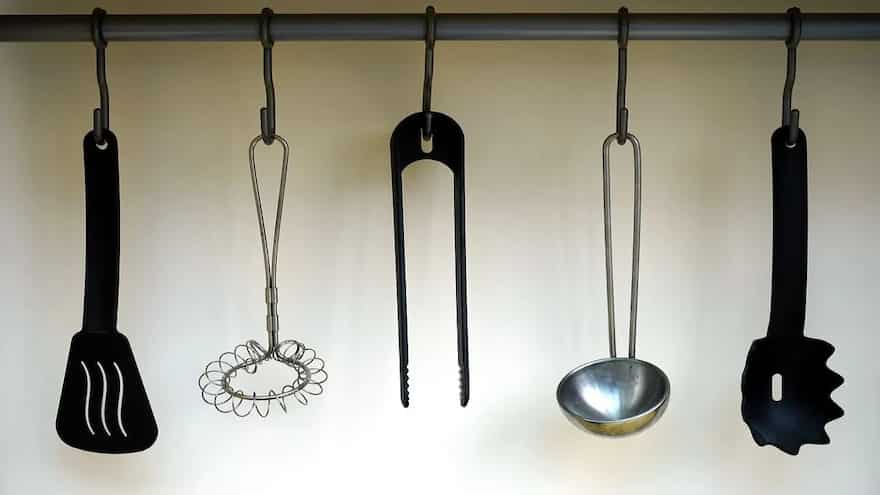 Kitchens around the world have been evolved over the years and so have kitchen tools. If reading this article reminds you of an interesting story behind the history of any particular kitchen utensil, cook it fresh with us.