Despite all the lows and the negativities, one positive thing that makes us look back at the colonial times with joy is the food culture back then. Colonial times are unforgettable. The tough rule, the racism rampant and the discrimination against natives have always bled hearts as history books revealed the details of the British Raj. However, despite all the lows and the negativities, one positive thing that makes us look back at the colonial times with joy is the food culture back then.

Sure, the Raj ripped apart the Indian territory but the food of the Sahibs in Kolkata and around in those days is unmistakably relished even today. Here are few foods that are stamped with the colonial influence from times gone by. These are easy to make at home too but roadside stalls as well as top end restaurants serve these till date.

The classic English breakfast with a slightly toasted bread on the side, a lightly done omelette without spices or onions, baked rajma (kidney beans), sausage, caramel custard and some chai is one combo found across all major restaurants across the country.

Especially Kolkata, including iconic Flurys, has this as a most in-demand item to name. The English breakfast is also made at Bengali homes till date sans the baked beans or sausage. The other items combined make for a quick and daily meal in most homes even now.

Mashed and spiced potato with fiery Indian ginger, garlic and chillies combined with a boiled egg carefully wrapped in a ball of the same. This long winding sentence is a description of the Sahib era devil or scotch style eggs still finding place at your para shop for chops. Served with kasundi or the Bengali style mustard sauce, dimer devil is stamped colonial to the core.

Legend says that some British officer once asked his cook to make a coverage cutlet, signifying a wrapped in "something" chicken cutlet probably. The cook took a slice of chicken, marinated it with spices and covered it with frothy beaten egg whites to create the iconic kabiraji cutlet. Perhaps the accented 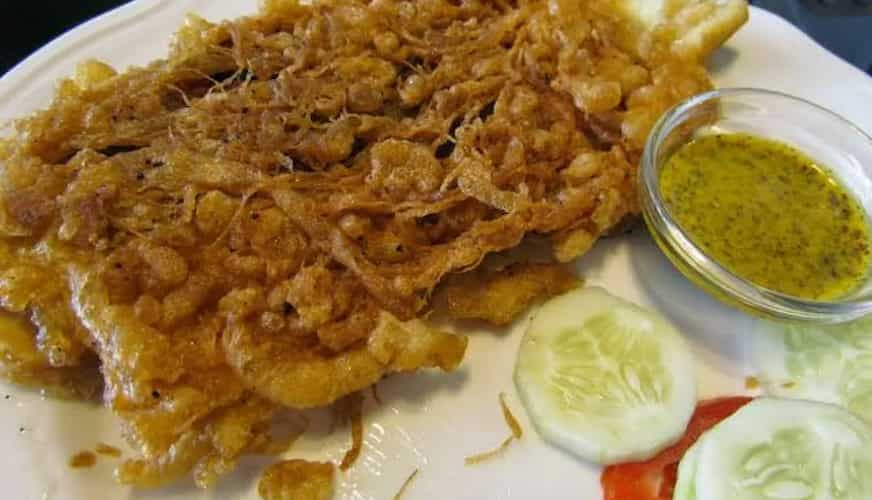 The British were huge consumers of meat as in mutton. From mutton rezala inspired by the Mughlai style of cooking to lamb chops, there was always red meat galore on Sahib's dinner table.

This also led to leftovers that would be refried with ginger and chillies after being minced up! That led to the classic keema masala, which is so famous in Kolkata even today.

Bowing Down To The Colonial Foods

Colonial foods that are still so much loved and respected remind us of times gone by. They do remind us of the variety Indian cooks managed with limited resources and hot weather dominating! We are blessed to have attained freedom from the colonists but their food has still kept us enslaved

Satarupa B. Kaur has been writing professionally since a decade now. Always on the go; she loves travel, books, playtime with her toddler as she explores new places and food!

The Food Guide Of The British Royalty: What To Eat And What Not To Eat?