Head To This Place To Try Some Japanese Fare In Delhi. Japanese cuisine is one such culinary style that is slowly making its way into the hearts of Indian people through its effortless yet heavenly taste. This cuisine promises to fulfil every need for a change in flavours. So, of course, one might find a restaurant that would indulge them with Japanese cuisine, but the difference is the taste and the actual preparation method. 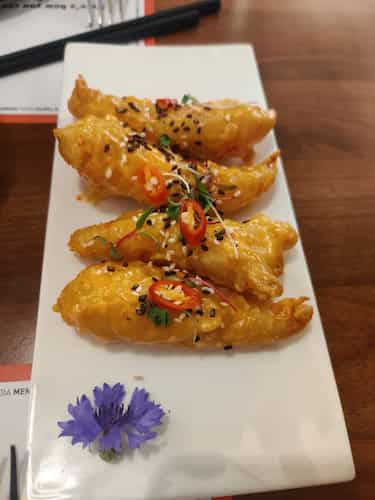 This generation is more exposed to global trends and accepts that with an open heart. As the name suggests, Mensho Tokyo focuses mainly on providing the authentic flavours of ramen that would be perfect for everyone who loves to indulge in this cuisine. Chef Vidushi Sharma and her husband Viren Khuller have been on this project for a long time, and they have finally decided to give this project.

Opening the doors in India 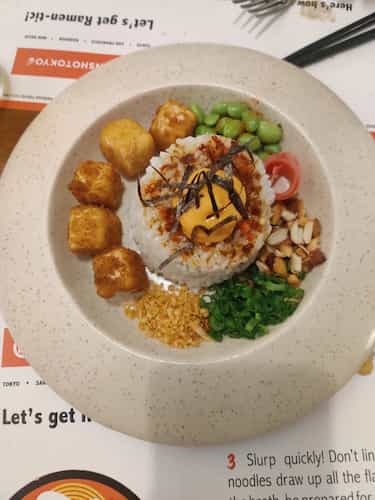 Mensho Tokyo has eight outposts in Japan, two in San Francisco and San Rafael and one in Bangkok. They have already been winning the trust of many around the globe. Their India outlet was recently launched in Delhi, and it is headed by Chief Chef Tomoharo ‘Menya’ Shono, who flew down from Japan to India along with his ‘kitchen army’. The chef has been the sole creator of ramen since the inception of Mensho Tokyo in 2005. The Michelin-starred chef considers each bowl of ramen to be a work of art, and this is how his handcraft has won him fans. Those behind the chain believe in having the guests experience the ramen in its natural flavours. It has a concise menu with ramen, Mazesoba (soupless ramen), Donburi and a few appetisers that complement reminiscent ramen like Gyozas and Hiratake Oyster Mushroom, etc. The interiors are inspired by local ramen shops in Japan that are kept open for customers to view the preparation as they await their bowls. Most of it is on the long communal table reminiscent of a typical ramen shop in Japan, lending to the exclusivity of the Japanese minimalism the space exudes. At the restaurant, the focus is on the ‘hero’ - the ramen - and thus, in typical Japanese style, the restaurant is chic, minimal, earthy and lets you focus on your bowl without much paraphernalia. The head chef carefully chooses the ingredients and curates them to create a bowl that would satisfy one’s mood. To remove the misnomer that ramen is a meat lover’s paradise, the restaurant has something different for every kind of palette, boasting of various vegan options as well. Chef Vidushi herself is very fond of different cuisines. Therefore, a significant portion of her travel experience focuses on food. Although her husband, Viren, is responsible for bringing the Michelin-starred chain to India. After tasting their ramen for the first time, he could not get it out of his head, so he flew to Japan to meet Chef Shono and bring the dream project into reality. 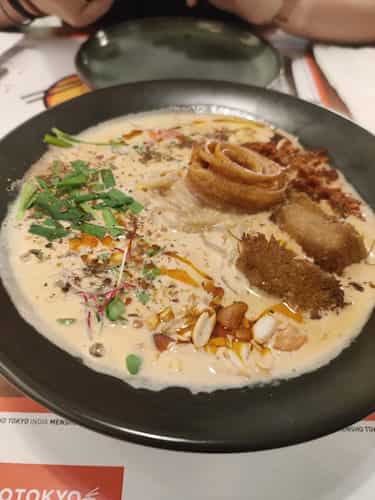 Ramen has captured the hearts of people worldwide over the years. India is one such place where every trend is welcomed wholeheartedly. So, Mensho Tokyo comes with a promise to fulfil customers with utmost satisfaction with the flavours of Japan and the comforts of its ramen recipes surrounding a space that is calm and sets one's mood. The outlet would take you on a journey like millions of ramen lovers worldwide. For the tare sauce:

For the tea: Infuse a blue matcha tea bag in hot water till it turns dark blue. 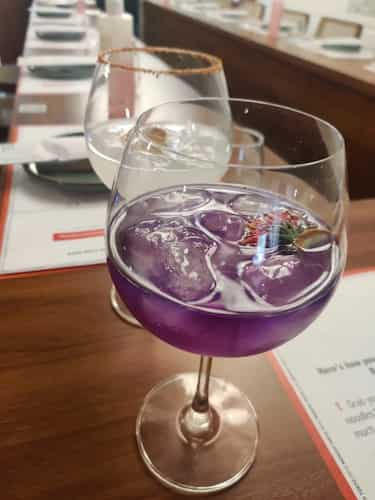