Quentao: Time To Swap Your Ordinary Mulled Wine With This Delightful Brazilian One

This Brazilian mulled wine is the perfect beverage to relish on chilly mornings or a late-night bonfire party.

Every country has their own specialty of cocktails and mocktails that they like to savor in particular season or time of the year. Brazilians embrace the blissful winter time with a warming cup of Quentao. It is a hot Brazilian drink that is prepared with a splash of cachaca and spices. Cachaca is the national spirit of Brazil made out of sugarcane juice. It is also one of the prime ingredients used in blending this drink. However, in southern most parts of Brazil, most people tend to replace red wine with cachaca since this region is the largest wine producer in Brazil. Cachaca packs the drink with myriad of fruity flavours while the freshly grated ginger adds to the sensation of warmth in the drink. Besides the distinctive flavor that ginger brings to this drink, cloves elevate the essence. One of the interesting facts to know is that the name ‘Quentao’ is a Brazilian word that relates to ‘very hot’ or ‘big hot one’. As the name suggests, the drink is always served hot and especially during cold days at night. It is also often served during the annual Brazilian celebrations known as Festas Juninas, a term that is used for describing all the festivities that occur in the month of June which coincide with the end of the rainy season.

So how are you spending these chilly days at home? Get yourself to savour the bittersweet taste of this Brazilian mulled wine by blending it at home. Here are the steps to follow. 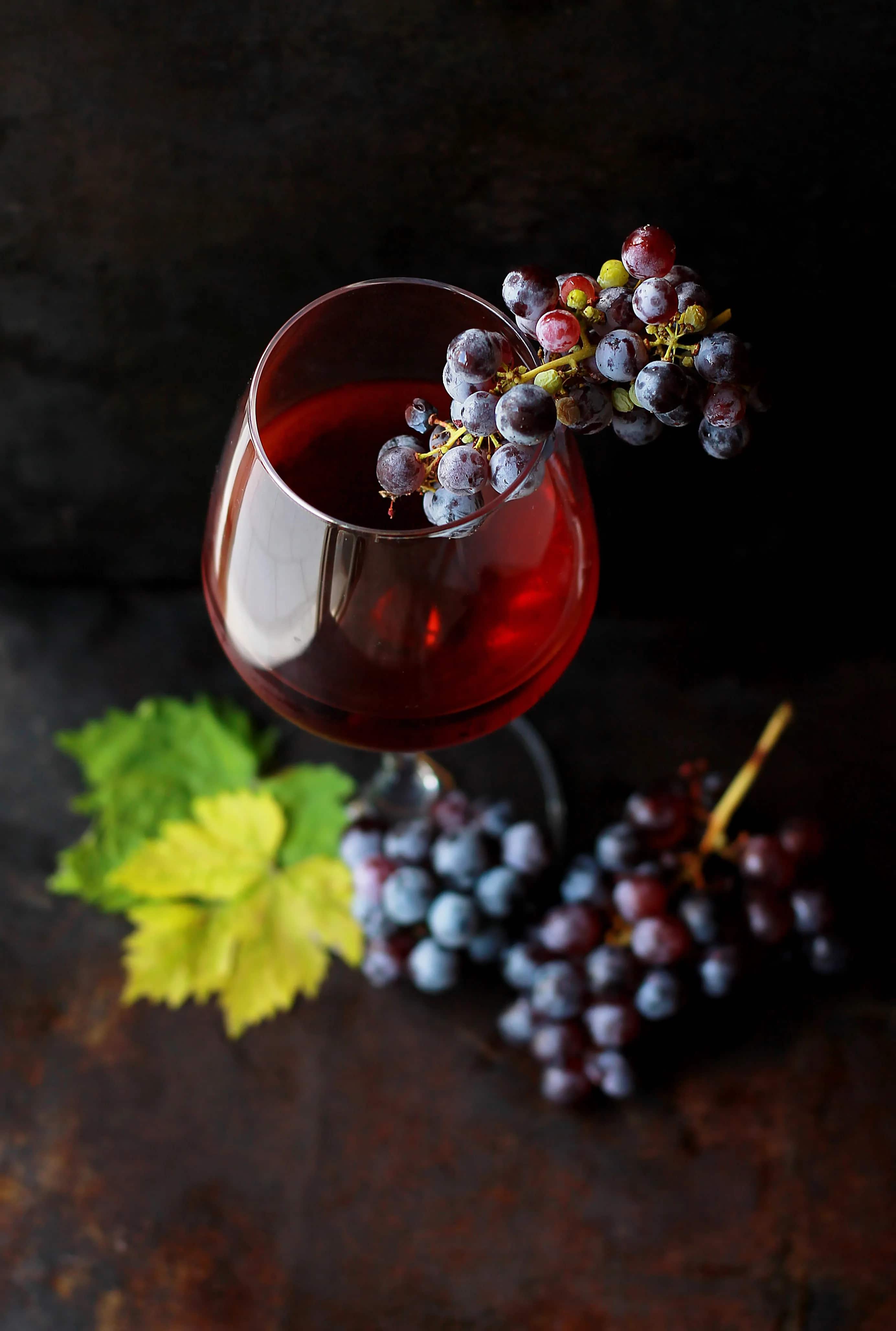 How To Make Banana And Jaggery Mulled Wine At Home? From warm mulled wine to coffee stew, Christmas in Lapland How To Make Banana And Jaggery Mulled Wine At Home?

From warm mulled wine to coffee stew, Christmas in Lapland