Pule Donkey: A Cheese That Is Priced At $1200 A Kilogram

Everything you need to know about the world's most expensive cheese -

Pule Donkey cheese is the world’s most expensive cheese which is priced at twelve hundred dollars for just a kilogram. The cheese is valued and priced this highly because of the sheer effort that goes into making it. The cheesemakers need over six gallons of donkey milk to make a kilogram of this cheese. But what makes it so different?

While most cheese can be produced under any place, pule is quite unique and made only on one farm in the Zasavica Special Nature Reserve. Pule is made from sixty per cent donkey and forty per cent goat milk. And the breed of donkeys (called Balkan donkeys) used are endangered and taken under special protection. It takes months for these donkeys to produce any milk. Donkey milk is considered to be very special. There is a tale that says that Cleopatra bathed in donkey milk to preserve her beauty.

Besides the duration of milk production, the farmers also have to be very careful and milk the cows by hand, at least three times a day. If that is not done properly, the donkeys will not produce more milk. As a matter of fact, these farmers can only produce fifty to seventy kilograms of pule in a year. This cheese is not just expensive but also quite rare. It is not the production that makes it rare but the restrictions on it. Pule is made from unpasteurised donkey milk and that poses a problem in the EU markets. However, the farmers are adamant on not changing their ways since boiling the milk would make it lose all its precious flavours.

The cheese contains special bacteria and substances which makes it so desirable and tasty. The cheese once removed from its moulds, has a soft, rich and crumbly texture. 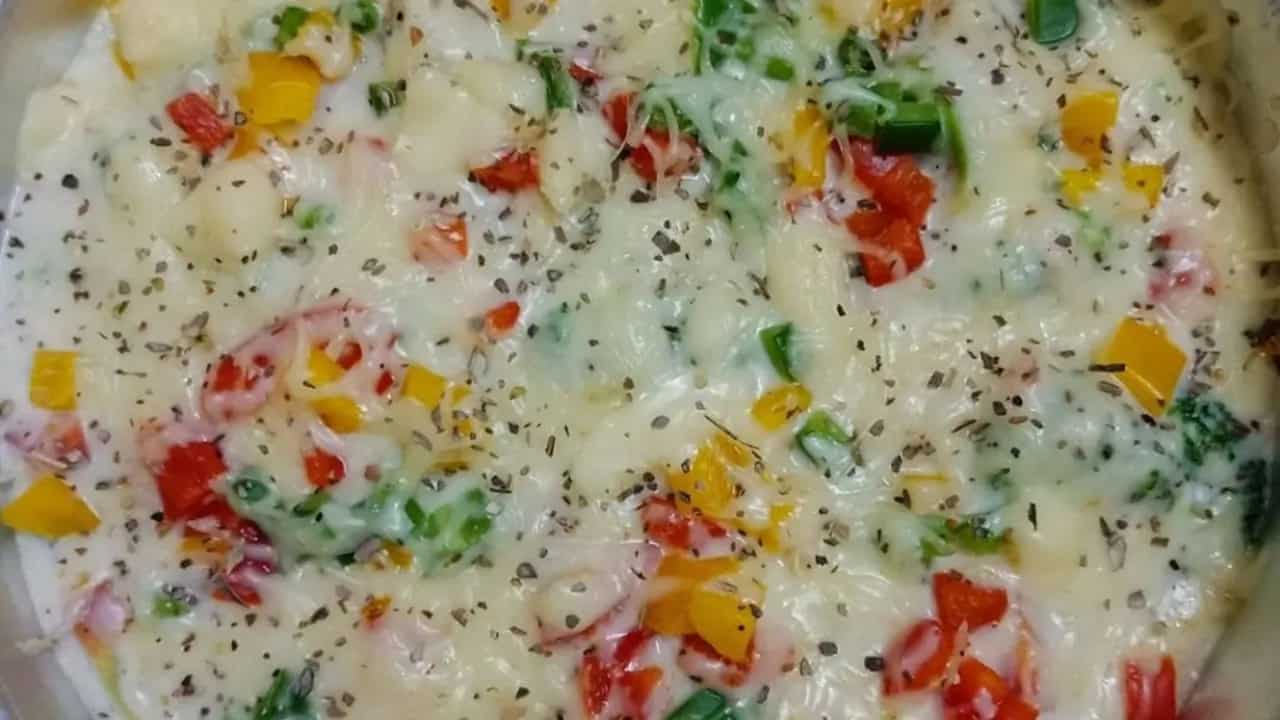 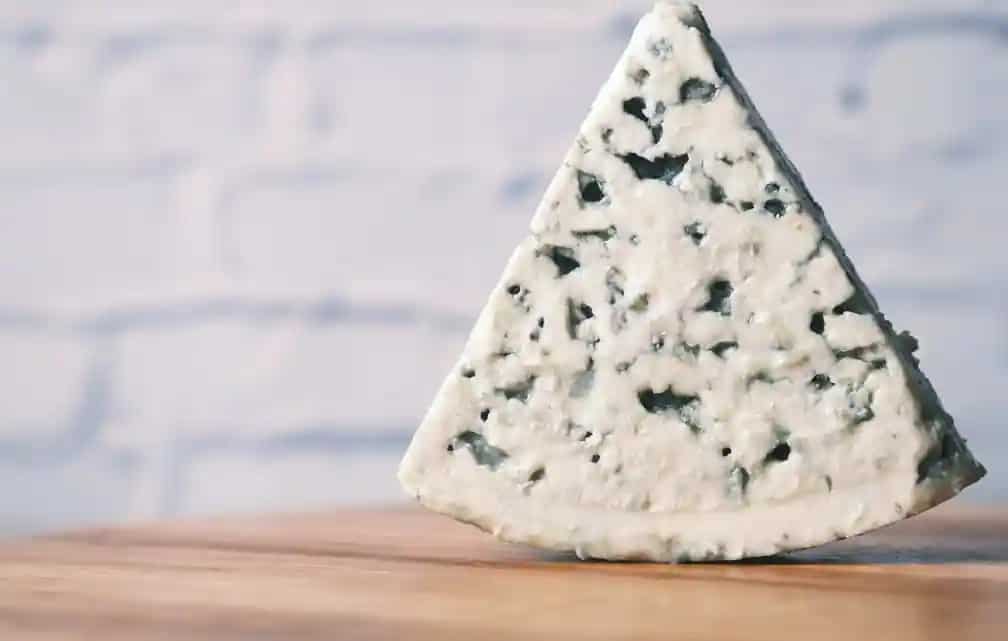