Oldest Foods Discovered By Archeologists Around The World

Did you know that some 3,000 years old honey was found in the Egyptian pyramids in an edible condition?

Archeologists play a very important part in tracing the history of a dish. When a dish is invented by a country, it is soon taken to different parts of the globe by travellers, where it then adapts to the culinary heritage of the new place. A classic example of this is the noodles, which originated in China, but is now found to be a part of popular dishes in various different cuisines all around the globe like ramen in Japan. The  most interesting thing about tracing back the origin of popular dishes is discovering some of the oldest food to exist in the world. Did you know that food archeology as a discipline cites the discoveries of prehistoric food items by certain archeologists? Intrigued? Here are some of the oldest dishes to ever exist, that have been chanced upon by archeologists over the world:

There is a very interesting anecdote about the oldest noodles to be found on Earth. Did you know that archaeologists found a 4,000-year-old bowl of noodles in China? The long, yellow noodles were preserved inside an overturned bowl which was buried 10 feet deep. It is assumed that around the time that the meal would have been getting consumed, an earthquake suddenly flooded the Yellow River valley in China, and  the bowl of noodles in question, would’ve been from the plate of a diner trying to escape in haste.

Honey in the Egyptian Pyramids

While everyone knows that honey doesn’t really have an expiry date, were you aware that honey was recently found in the ancient Egyptian pyramids, in an edible condition? Honey was one of the food items that was revered in ancient Egypt, and recently the oldest honey in the world was found in an Egyptian tomb, inside the pyramids. The 3,000 years old honey had been placed in honey pots in the tomb of deceased pharaoh King Tut, as the Egyptians believed that the honey would keep him happy on his journey to the afterlife. 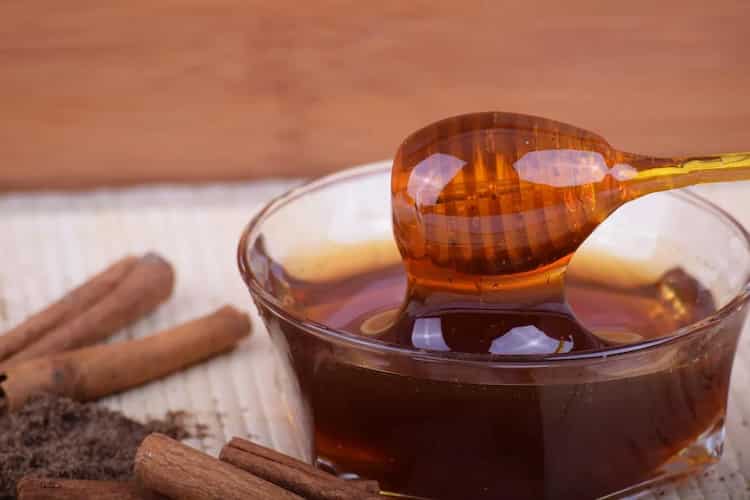 Small pieces of burnt bread were discovered in a pit in Oxfordshire, UK. They were carbon dated and are found to be 5,500 years old. When the bread was found it was hard and dark in colour, leading archeologists to believe that it could be a piece of wood charcoal. However, upon closer inspection, it was found that there were crushed grains of barley present at the microscopic level in the object.

Salad dressing found at the bottom of the sea

Did you know that at the bottom of the Mediterranean Sea, a jar of salad dressing dating back to 350 BCE was found in a shipwreck? When scientists and food archeologists conducted tests to examine the contents in the jar, it came to light that a seasoning mix of oregano and olive oil was in it. The recipe of this seasoning mix that was found at the bottom of the sea is interestingly still used in modern cooking in the Greek and Italian cuisine. How Did The Popular Yakitori Land On Japanese Streets?

Pickle, Pudding And More: Interesting Ways To Add Orange To Your Meals