NRI Couple Elopes And Gets Married At Taco Bell; Netizens Call It ‘The Bomb’

On D-day, the couple dressed in their traditional Indian wedding outfits come in the Bentley car to their wedding venue, a Taco Bell store. 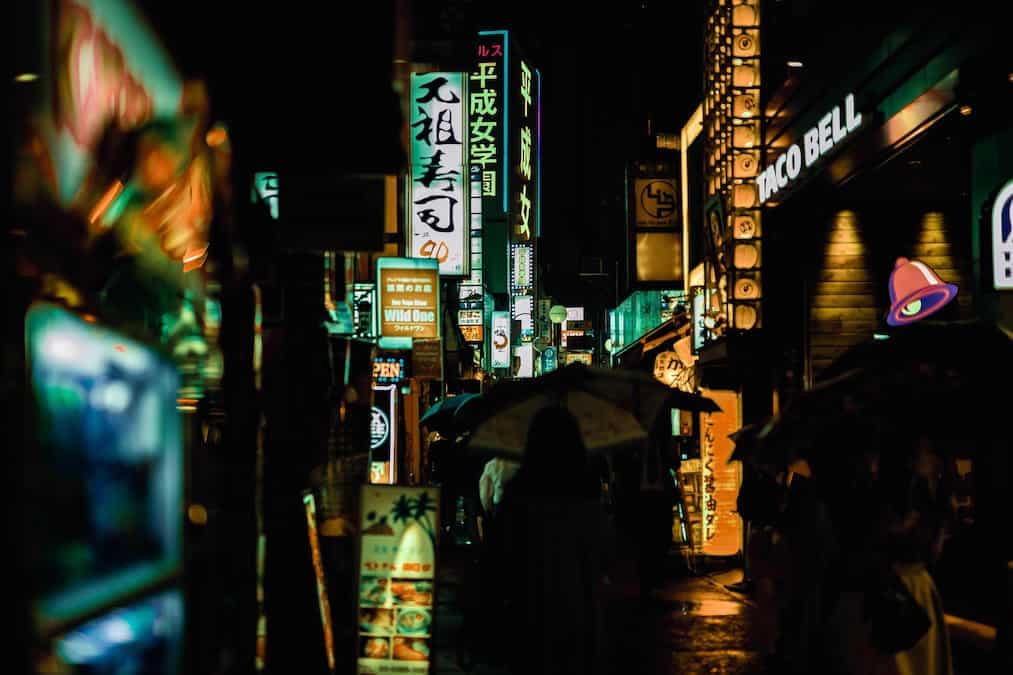 It is officially the wedding season in India and it looks like even the NRIs aren’t able to escape the pressure of throwing the ‘dreamiest wedding’. From booking a venue to catering to décor and deciding on outfits, planning a wedding is one of the most expensive things you have to do, unless, of course, you choose to elope and have your wedding feast at one of your favourite fast-food chains.

A South Asian couple recently decided to tie the knot at the famous Mexican fast-food chain Taco Bell. An Instagram reel posted by Deven, a social media creator, featured an NRI woman who, overwhelmed by all the pressure says, “We should have just eloped and gone to Taco Bell.” “We can still go,” comes the reply from her husband-to-be. What follows is a short and sweet reel on how the wedding was carried out. Even the mehndi or henna on the hands of the bride featured the logo of Taco Bell, that is how committed the couple was to pull off this wedding.

On D-day, the couple dressed in their traditional Indian wedding outfits come in the Bentley car to their wedding venue, the Taco Bell store, where the bride can be heard saying, “All I have been waiting for”. After this, the camera pans to the couple and Deven, the brother of the bride. All three of them can be heard screaming Taco Bell. Deven asks “Priya, where are we?”, “Taco Bell”, his sister replies. “What did you just do?”, “Got married”, she replies elatedly. “Ring, Ring”, the bride can be seen gesturing at 'bell' of the Taco Bell logo with her hands, in a hilarious shot that follows next.  You can watch the full video here.

Moving on to the groom, when Deven asks him, “How do you feel?”. He comes out of the car saying, “Hungry.” Seems fair, right! In the very next frame, the bride screams “Burrito time.”

The internet seems to be thrilled by the wedding, the couple even got a shoutout from Taco Bell, from their official Instagram handle they wrote “absolutely iconic” in the comments section of the video. “This is the bomb”, read another comment. “This is too cute”, “This is some OP stuff”, “LMAO this is the best” were some other comments by users who really seem to enjoy the idea.

Whether or not you are planning a wedding, we sure know that you are craving some good tacos now and your wish is our command. Here is the recipe of veg taco. Make it at home and let us know how you liked it.

Viral: Nagpur Vendor’s ‘Gems And Anaar Chaat’ Is Yet Another Bizarre Food Trend