A street food vendor in Gujarat has made this ‘unique egg dish’ disappointing the internet. 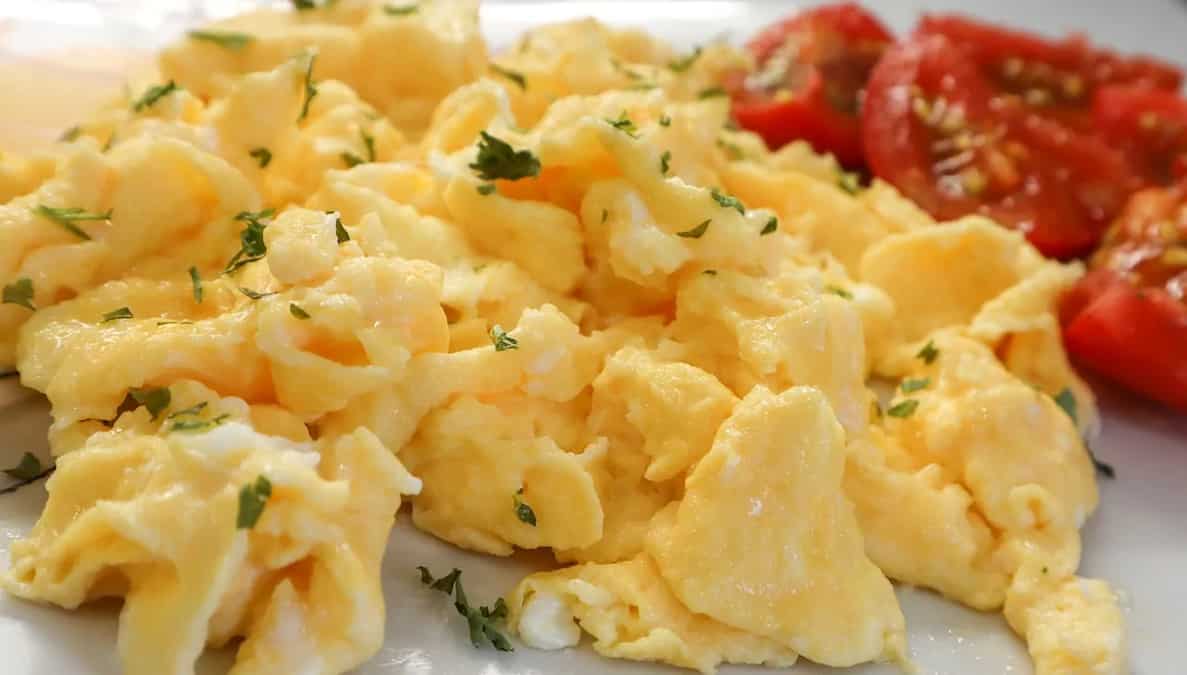 With the growing number of food stalls coming up in India, there is definitely a battle over ingredients, flavours and the style of presentation in almost every lane and street of the country. In an attempt to make their food special, street vendors are trying everything they can to ‘spice things up’. However, in this attempt, many of them fail to get the attention they want and end up disappointing the foodies, instead. One such instance is the new ‘unique egg dish’ by a street vendor in Gujarat. The video of the vendor preparing the dish has gone viral and netizens are displeased, quite utterly. Here’s why:

Posted by the Instagram food blogger, @wannabefoodie69, the clip shows the vendor adding eggs prepared in two different styles to one single dish. And if that’s not bizarre enough, he goes on to add an enormous amount of oil to the dish, which is actually disturbing. The vendor is first seen frying two eggs with a lot of oil, adding some garnishing and seasonings, and removing them from the stove. He then proceeds to add more oil to the pan along with two boiled eggs, some masalas and chopped coriander leaves, followed by more oil, and mashes the boiled eggs to form a mixture. Now, he places the mixture on top of the two fried eggs and adds two more fried eggs over the mixture and finishes the dish with some garnishes.

The video has been viewed 1.5 million views, has 72.9k likes and hundreds of comments by disturbed and angry foodies. Most comments are about the degrading quality of street food, due to the quality and quantity of oil and spices.

A user commented, “Is it disgusting for only me??”, while another complained, saying, “Aree oil mai thoda anda gir gaya”. One user said, “Aaiye kabhi heart patient bn k hospital🙌🔥”

What do you think about this egg dish? Do let us know.

‘Edible Maggi Cup’ Is Wooing Netizens; Here’s How You Can Make It