Navratri, the nine-day festival with a seven-day special fast, is one of the most beloved Hindu festivals in Indian culture. Each day is designated to worship one of the Avatar of Goddess Durga. But with this falahari fast come some new decadent recipes to try.

Dessert, like always, is the best way to wrap up any meal. So, if you are bored of your usual or tired of just skipping on the sweets, follow along as we describe the tips and techniques to make some the wonderful and decadent pumpkin desserts:

Halwa is some of the best Indian desserts and it is super simple to make even if you are a beginner. This falahari pumpkin halwa is made from cooked and puréed pumpkin flesh and mixed with some spices like cinnamon and cardamom. And finally topped with some fresh milk cream. Our tip is to roast some pumpkin seeds and top the halwa with it for some added crunch and texture.

Made from just six ingredients, this kaddu kalakand is a wonderful delicacy to serve and enjoy during these nine days. If you don’t like pumpkins, you might just like this. The flavour of the pumpkin itself is very faint.

If you want a quick dessert you can make a batch in advance and give these pumpkins ladoos a try. Made with ghee, coconut and narkel, this ladoo is sinfully toothsome. Our recommendation is to toast some nuts, blitz them in the food blender and add them to the recipe, to give that extra punch of flavour and it will also help give the ladoo some structural hold. You can also enjoy this as a snack throughout your fasting day or as an evening snack with your tea.

Another version of pumpkin halwa is this Kuttu Pumpkin Halwa. In this recipe, the Kuttu ka atta is cooked along with an almond meal to give a nuttier and warmer flavour to the halwa. Same as before, the pumpkin is roasted and mashed. And then, finally mixed with Kuttu and almond mix and lovely aromatic spices.

This pumpkin kheer is absolutely toothsome. It is rich and creamy and perfect for serving a large crowd. 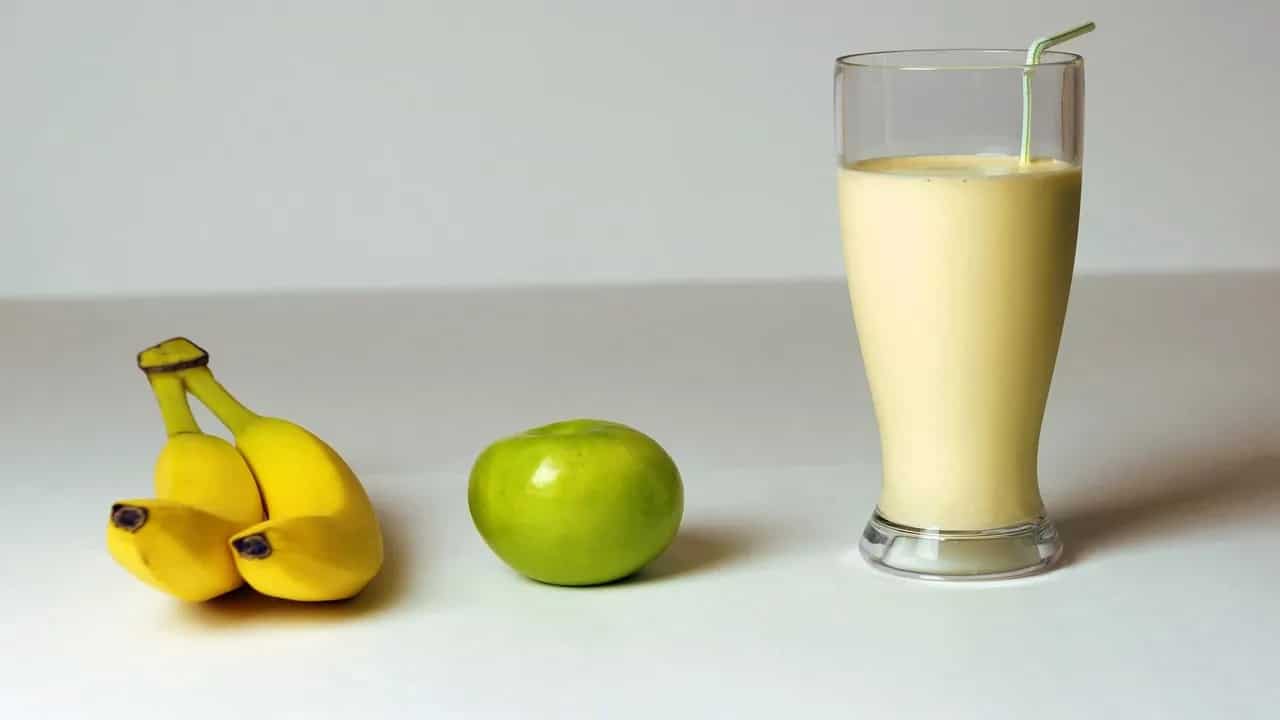 Navratri 2021: This Vrat-Friendly Energy Shake Will Save You From Fatigue 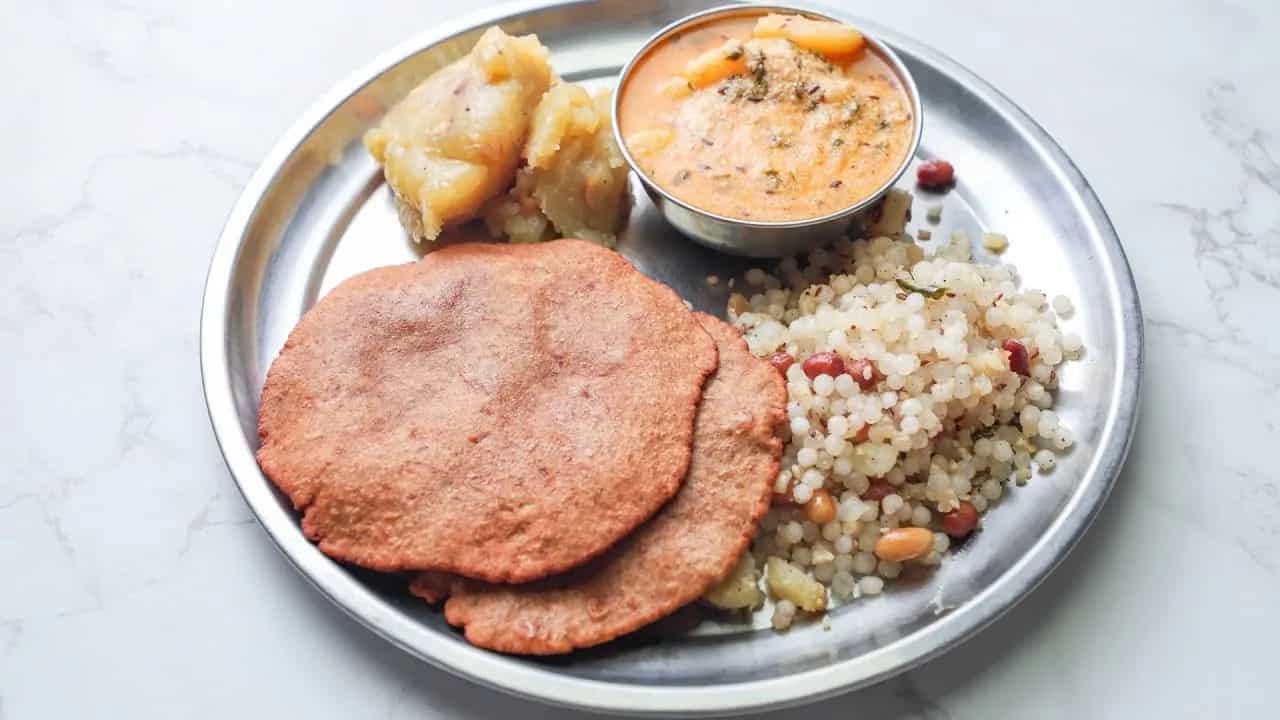 Navratri Thali 2021: Observe 9 Days Of Fasting With These 6 Vrat-Friendly Ingredients Navratri 2021: These 9 vrat-friendly recipes will brighten up your fasting days Navratri 2021: Scrumptious Arbi Recipes To Build Your Menu With

Navratri 2021: This Vrat-Friendly Energy Shake Will Save You From Fatigue

Navratri Thali 2021: Observe 9 Days Of Fasting With These 6 Vrat-Friendly Ingredients

Navratri 2021: These 9 vrat-friendly recipes will brighten up your fasting days

Navratri 2021: Scrumptious Arbi Recipes To Build Your Menu With