First thing first, do you know what GI Tag is? For those living under a rock, the geographical tag is a sign that is used on products that have certain qualities or reputations essentially owing to their specific geographical origins. Recently, Manipur’s popular Tamenglong orange and Hathei chilli have been awarded GI tag for which the Manipur Organic Mission Agency (MOMA) had applied in 2019.

Manipur’s Chief Minister Nongthombam Biren Singh took to his social media account to announce the news. He called it a “historic milestone” and said that getting the GI tag would help increase the income of farmers. Have a look at the tweet for yourself. 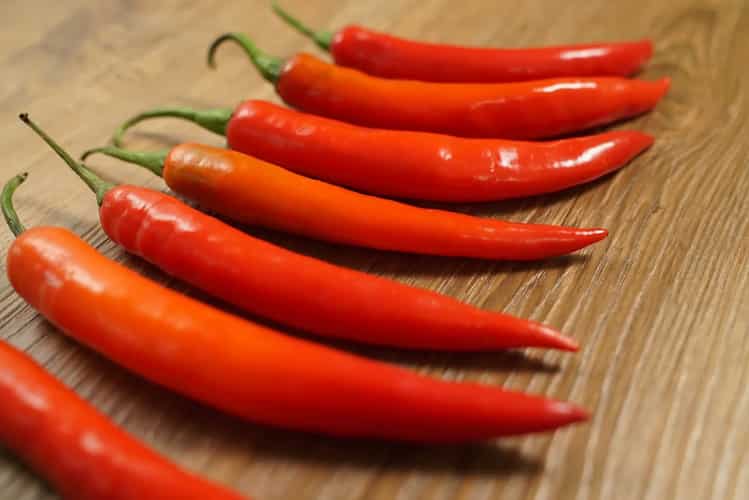 Picture Courtesy: Pixabay
Considered as ‘God’s Gift’ by the people of Sirarakhong village in the Ukhrul district of Manipur, Hathei Chilli is a special type of chilli that’s bright red in colour and approximately 9-inches in size. It can only grow in the climatic condition of the aforementioned village which is 66 km from Imphal. This chilli is packed with calcium, vitamin C, and antioxidants. Interestingly, the locals of Sirarakhong village have a special song dedicated to Hathei Chilli. They consider this chilli as valuable as a prized shawl of the Tangkhul tribe called ‘Khuilang.’