It's cream, sugar and loads of love. Cakes are a lovely dessert to end any meal but with a layer of frosting, the cake can be truly heavenly. If you are a home baker and enjoy baking your own cakes, we suggest trying out some new frostings to elevate your cake. 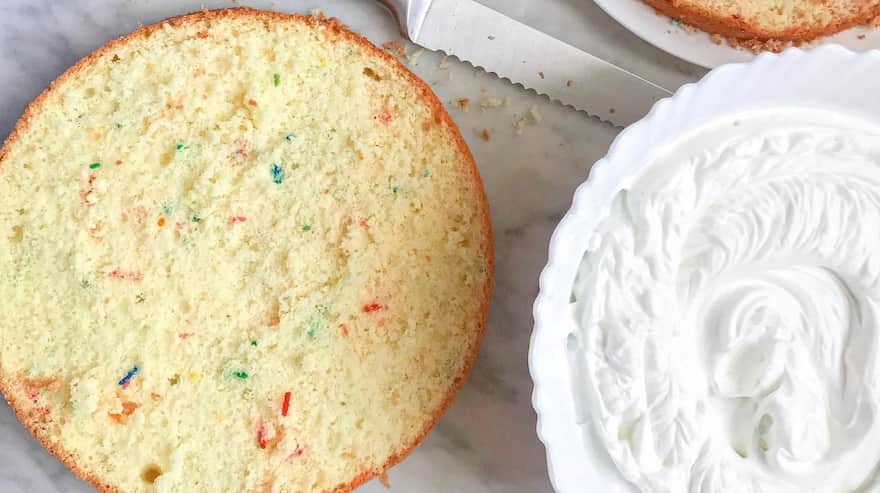 While Swiss and Italian buttercream is practical and uses leftover ingredients, French buttercream is over the top and decadent. If you are celebrating a ceremony or party, this is the buttercream you want. With flavors from custard and vanilla pudding, this buttercream is difficult to make but absolutely worth it. It is a precision recipe, so you’ll need a specialty candy thermometer. 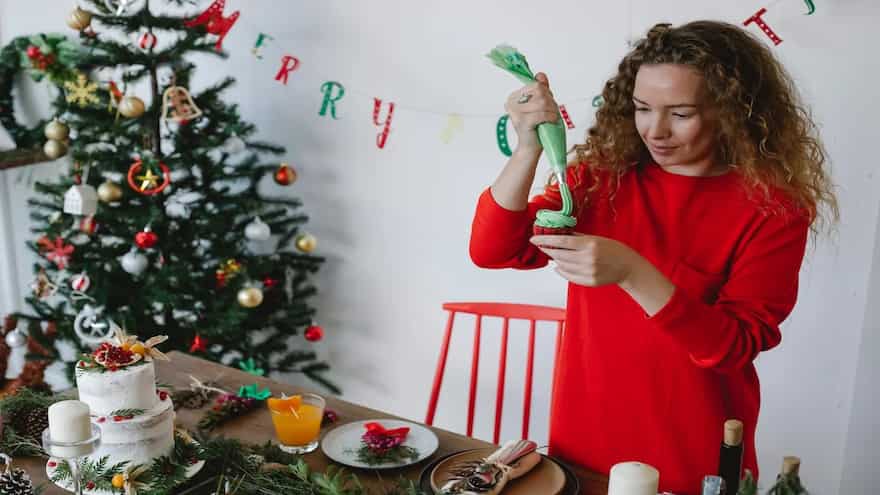 This is your average easy-to-make buttercream frosting. It requires two to three ingredients. Though it is really sweet, the classic tastes of the American buttercream are irreplaceable and work absolutely well with any kind of cake.

4 Types Of Cakes You Can Easily Bake At Home

From The Romans To The British: How Has The Tradition Of Wedding Cakes Evolved