After a hearty Indian meal, Diana Penty is indulging in a Thai fare this time. 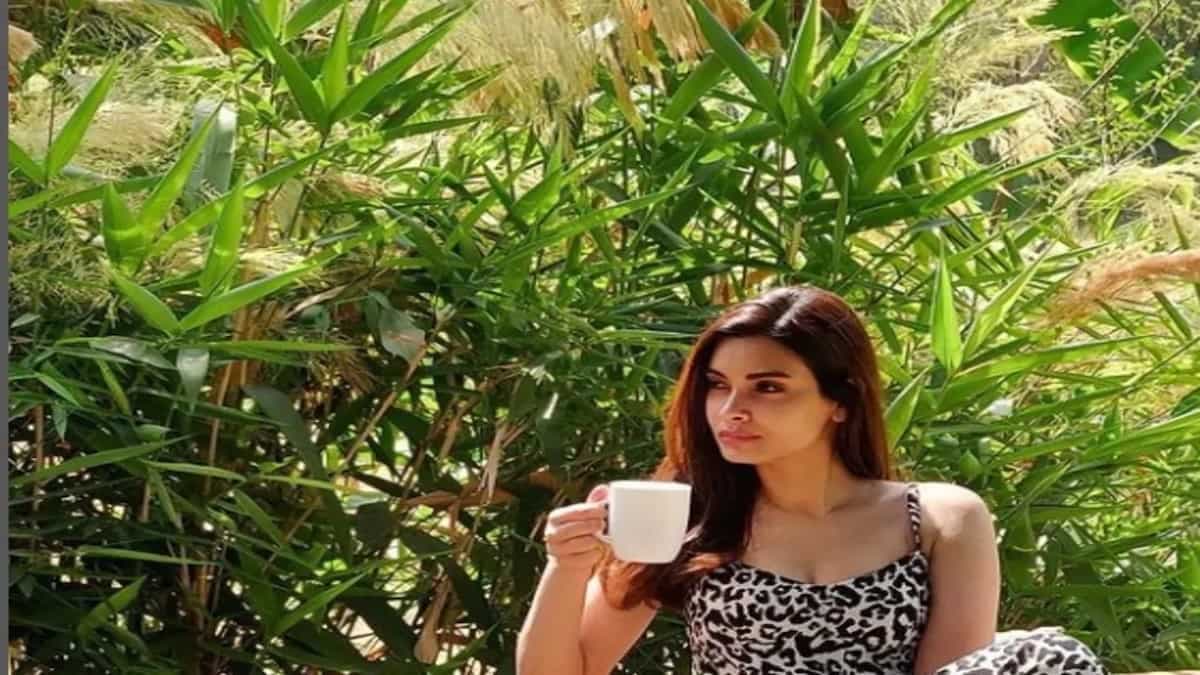 The rich and delectable Thai cuisine is what makes it so appetizing. The flavourful Thai curries tug at the heartstrings of one and all. While Thailand is known for its relaxing beaches, thrilling water sports and tranquility amidst nature, there are a wide range of dishes that are also relished in Thailand. Diana Penty is having a fabulous time in the island country while hogging on some authentic food. The Cocktail actress who debuted in the film industry with this film opposite Saif Ali Khan and Deepika Padukone has appeared on screen in a variety of roles since then. Don’t let the tall and delicate built of the actress fool you into thinking that she doesn’t eat because she is a hard-core foodie.

Some time back, the actress opened about her love for pizza where she unboxed a range of pizzas and said that she wasn’t planning on sharing it with anyone. Later, we also saw Diana relishing chole bhature, parathas, butter  chicken and dal makhani as a feast for one. This time, the actress indulged in an authentic Thai fare for lunch. She posted glimpses of her meal in Thailand on her Instagram stories and we are loving it. The lunch began with two refreshing mocktails and moved on to show a table full of Thai delicacies like stir-fried prawns, steamed rice and some mustard-based dish with juliennes of carrots and some cream.

Here is what she was having. 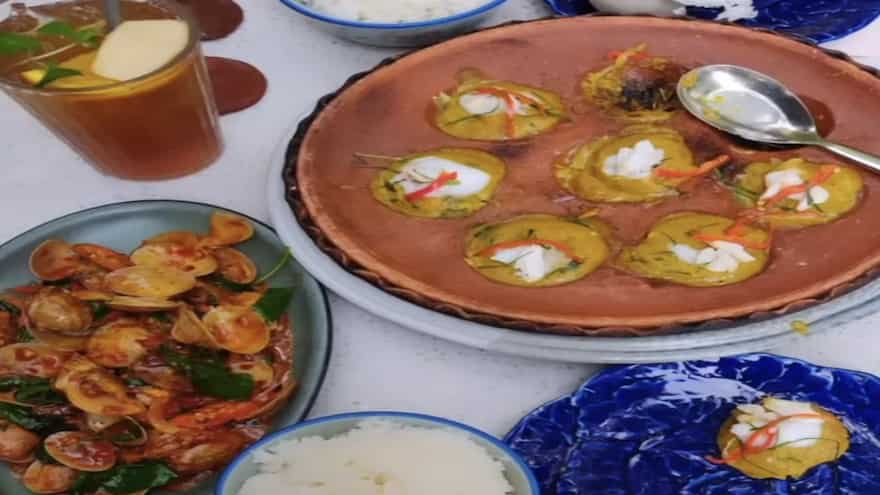 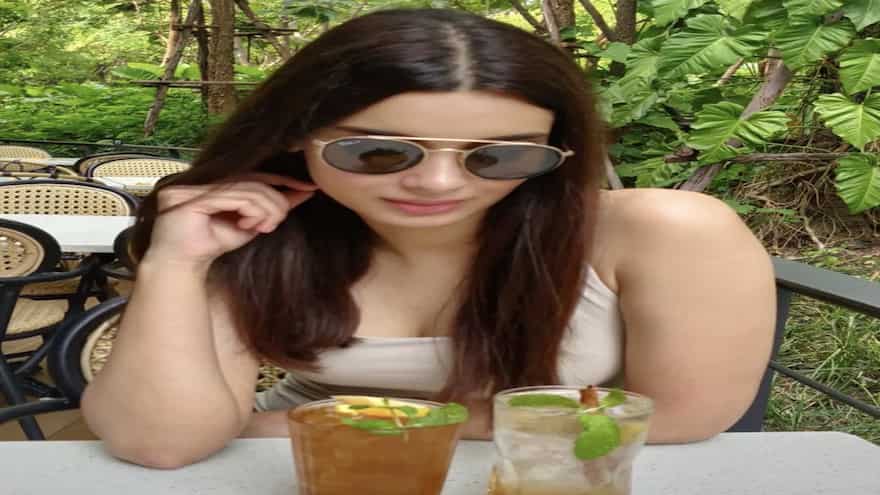 Now that we know that Diana Penty is having a lot of fun, eating and drinking in Thailand, why not try some authentic food at home too. Here are some recipes that you ought to try.

This is the most common and traditional dish from the Thai cuisine. The coconut-based curry is prepared with a flavouring of red Thai paste, kaffir lime, fish sauce and coconut milk. This curry can be prepared using chicken or seafood like fish and prawns. This recipe uses tiger prawns.

Being from the island nation, it is not possible to escape without trying a delicious seafood fare. The chunks of salmon fillet are marinated in hot chilli garlic sauce along with lime juice. This tangy fish is then grilled and served with some bread.

A thick and creamy broth filled with all kinds of vegetables, including beans and peas, this thai broth is heavenly. Coconut milk, green chillies, ginger, coriander and some other spices are added to the broth which is then cooked with veggies. You can add mushrooms for a chunky flavour.

If you are a chicken lover, this Thai recipe is for you. The cashew paste is dunked into the chicken breast pieces which are sliced into cubes. The freshness of basil leaves enhances the taste of the dish. This simple preparation is quick and easy to make and hassle-free. You can serve it on a bed of steamed rice to enjoy the flavours to the core.