Start your mornings in a power-packed way with these 5 non-vegetarian breakfast dishes that you had no idea about. Breakfasts in India doesn’t always involve non-vegetarian dishes. We might be so used to expecting eggs for breakfast that we aren’t aware that in different regions of India, breakfast foods also involve meats or otherwise. It’s time to step out of the territory of poha and aloo puri, and explore some of the regional non-vegetarian breakfast dishes that’ll change the way you start your day. Here are 5 non-vegetarian Indian breakfast recipes that most Indians cherish, and stick around till the end of this article for a special surprise! The word ‘Nihari’ stems from the Arabic word ‘Nahar’ which means morning. Traditionally eaten by Mughal emperors, the food was later incorporated by the masses and it is a surefire ‘wake-me-up’ during chilly winter mornings. This is a wheat flour-based spiced stew that is slow-cooked overnight where the meat melts into the stew adding to the texture. The myriad of aromatic spices jolts you out of your morning slumber with an explosion of taste and the succulent meat adds a silky mouthfeel to the entire dish. Popular in different parts of India, especially in Delhi, this dish is also celebrated in Pakistan and certain regions of Bangladesh as well. This is better than any energy drink or even your morning coffee, and will keep you filled the entire day, or till lunchtime rolls around. 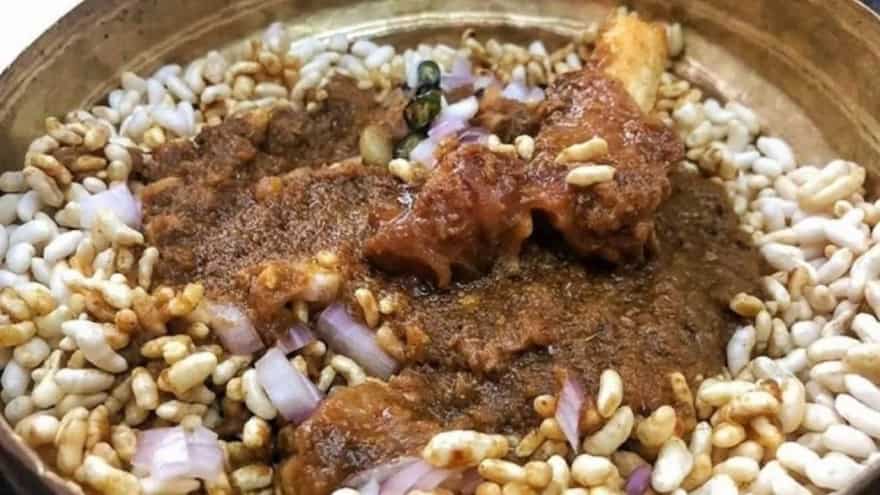 Mudi Mansa is a dish that is popular in the Baripada town in Orissa’s Mayurbhanj district. A delectable combination of mutton gravy that is traditionally cooked in an earthen pot with spices and then served with chopped onions and puffed rice or ‘muri’, this hearty snack can also be varied by using chicken as the ‘mansa’ or meat component of the dish. People also add large chunks of cut potatoes to make the gravy thicker, which is how mudi mansa is meant to be consumed. The puffed rice retains its crunch if the gravy is semi dry and that paired with the meat calls for a perfect start to the day. A dish that is popular in the coastal Konkan regions of Mangalore and Goa and attributes its origin to Portugal, ‘Sorpotel’ translates to ‘confusion’ which refers to the mish mash of animal parts that are used in the dish. Pork meat along with liver, heart, tongue and jowl is parboiled, chopped up and sauteed in a spicy, vinegary sauce and served along with ‘sannas’ which is a rice-flour and coconut based spongy bread. Historically made by African slaves in Brazil, the dish was propagated by the Portuguese and eventually found its way to India where it was incorporated by the native Goan Christians and has been a favourite breakfast item ever since. Kizhi Parotta is a popular breakfast dish from Kerala which involves a chicken-gravy drenched parotta steamed in banana leaves which soaks in all the flavours from the chicken to make it oh-so heavenly. The Kerala parotta is different from the North Indian Paratha, and it is a fried flatbread that is flaky and soft and almost comparable to a Laccha Paratha. The parotta is laid on cut banana leaves and chicken gravy is poured on the parotta and wrapped in the leaves. It is then steamed for a while to soak up all the delicious gravy, and turns softer which makes it the highlight of the dish despite the chicken, for its chewy yet soft texture. 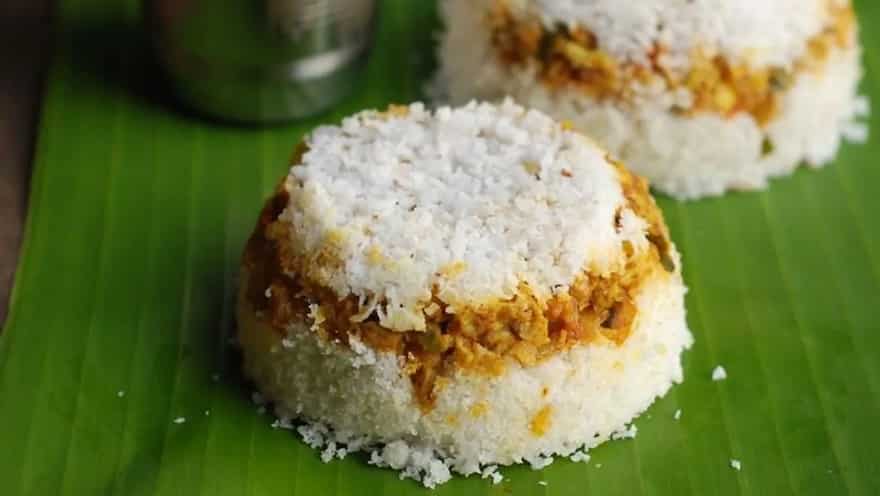 This dish also comes from Kerala which showcases an innovative Indian way to have eggs in the morning. Boiled eggs are tossed in a masala base and stuffed between layers of rice flour and coconut stuffing to make this perfect parcel or puthus, if you want something that is handy and equally flavourful on the inside. This dish requires a dedicated puthu maker but if you’re anything of a foodie, you’d definitely try this sweet and savoury egg dish that can beat your boring scrambled eggs any day of the week. The rice flour-coconut stuffing adds a subtle hint of sweetness until you reach the middle of the puthu, which consists of half a boiled egg tossed in spicy onion and tomato base, forming the savoury part of the puthu.

Now that you’ve stuck around till the end of the article, here’s the surprise for you. Making a Nihari overnight for 6 hours can be cumbersome so we’ve brought for you a recipe that can do the same in 30 minutes, using the humble pressure cooker in your kitchen. Strap in as soon as your morning begins and ditch your flavourless protein shakes to prepare a nihari that’ll fill your heart and soul as much as your belly.

To make the nihari masala:

To make the nihari:

These Temples In India Known For Their Non-Vegetarian Bhog

Bubur Ayam: The Indonesian Breakfast With A Chinese Connection