Making and savoring French cuisine is an art that might take a lifetime to master, but it demands that time stand still in order to appreciate its beauty. French cuisine is a one-of-a-kind cultural experience that combines rich, seasonal meals with elegance, pleasure, and meticulous preparation. Making and savoring French cuisine is an art that might take a lifetime to master, but it demands that time stand still in order to appreciate its beauty. Consider French cuisine to be an art form, a tradition, and a way of life. Many cuisines in the Western world consider French food and cooking to be the backbone and foundation. Classic French cooking techniques have a legendary influence and recognition. This is why learning to create French food in one's own kitchen can be daunting for a beginner. Let's learn the basic ingredients of French Cuisine.

Butter is a staple of traditional French cuisine. A little butter gives meals a distinct flavour, and there's no alternative for it when you want it. Butters come in a wide variety of flavours, both domestic and imported, these days. Try a few different things and see what you like. French butters have traditionally had a higher fat content than domestic butters, although this is changing as more domestic butter producers adopt the French method. We advocate cooking with unsalted butter because it's easier to manage the amount of salt in the cuisine, but be aware that unsalted butter spoils faster than salted butter. 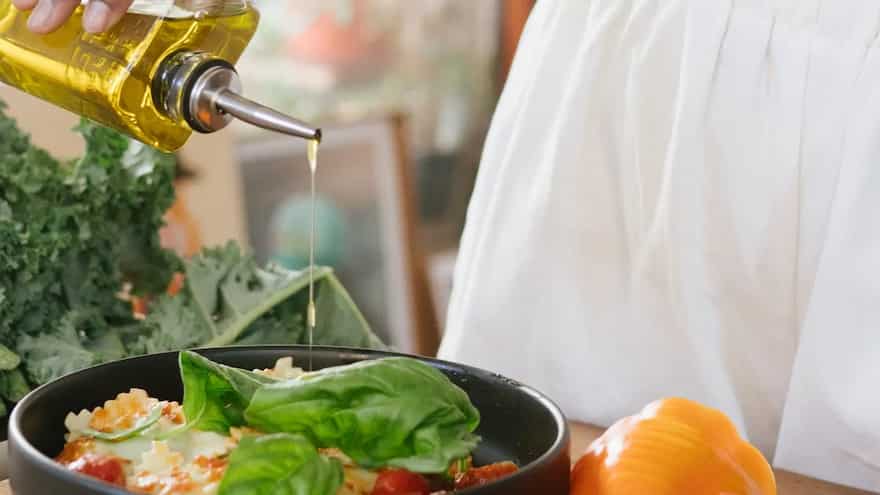 Oils are used in both cooking and vinaigrettes in French cuisine. Unlike Italian food, which uses olive oil, French cuisine incorporates flavorless oils such as peanut, vegetable, or canola. Olive oil is commonly used in Mediterranean-style cuisine. It's a good idea to keep a bottle of each on hand.

Vinegar is produced by fermenting an alcohol, usually wine. In vinaigrettes, salads, and vegetables, as well as in dishes, French cooks utilise a range of vinegars. In comparison to red wine vinegar, white wine (or Champagne) vinegar has a milder flavour. Get a bottle of each of them. Sherry vinegar has a subtle, pleasant flavour that pairs well with mushrooms and almonds in salads. Dried herbs, as well as fresh herbs, have always been used in French cooking. Dried bay leaves and thyme are important to have on hand; if fresh thyme isn't available, dried thyme, either leaves or on the branch can be used in a bouquet garni, a bundle of herbs usually tied with string and mainly used to prepare soup, stock, casseroles and various stews.

For a weekday lunch of sautéed chicken, fish, or veal, a small bit of cream whisked into pan juices creates a quick sauce. It's also a must-have for several gratins. Crème fleurette, a sweet cream similar to our heavy or whipping cream, and Crème fraiche, a thick, sour product, are the two types of cream used in France.

A mirepoix (onion, celery, and carrot) base is used in many classic French stocks, stews, soups, and braises, with garlic, leek, and shallot added occasionally. Shallots, finely diced, provide a crisp, French flavour to vinaigrettes. Refrigerate carrots, leeks, and celery and leave garlic, shallots, and onions out at room temperature. The onion and garlic should be crisp and protected of green sprouts. 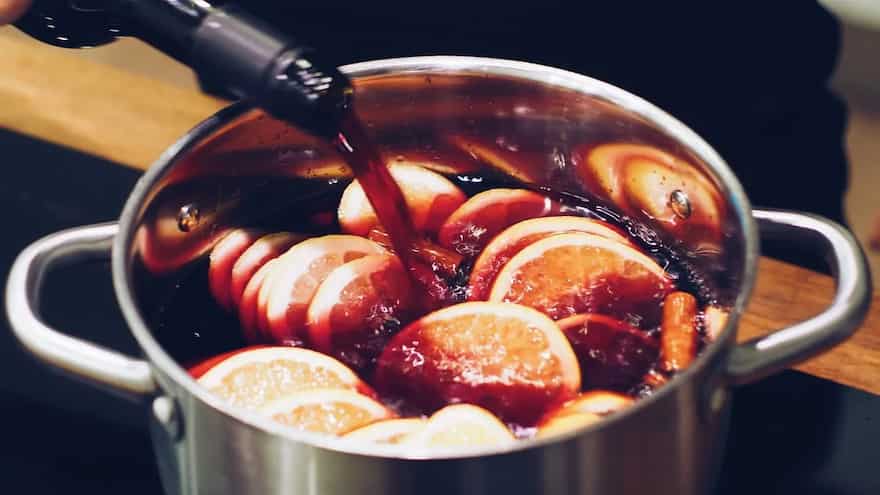 The sauces of French cuisine are well-known, and many of them are made with brandy and wine. Even if you don't want to spend a lot of time saucing, a few tablespoons of a quick pan sauce can create the difference between ordinary and extraordinary: Remove a piece of meat, chicken, or fish from the pan and deglaze with wine or brandy to pick up the tasty browned pieces that cling to the pan's bottom. To thicken and enrich the fluids, add a splash of cream or a piece of butter, and you've got something that tastes like you worked all day making it.