For mutton korma, one thing every home cook needs to learn from the royal kitchen is, “Masala aise bhuno jaise dushmano ka kaleja”.

Korma has its roots in the Mughlai cuisines of the Indian subcontinent tracing its history back in the Mughal inclusions. Traditionally, korma is defined as a dish where meat (chicken and mutton), vegetables, and other spices are braised over low heat with yoghurt, cream, and simmered. Additionally, this dish is seasoned with aromatic herbs and carries a nutty undertone from blended almonds, cashews, and poppy seeds.

The Story Of Korma

The word korma has its etymological roots in the Turkic “qavirma”, which was donated as a frying method and later adopted in Persia and Arabia. However, in the 18th century, the Mughlai kitchen came up with a delicious dish and the foundational flavour of Indian Korma. The origin for korma refers to the dish founded in the Ain-i-Akbari or Nuskha-e-Shahjahani during the early Mughal era.

There are three variants of the dish in the subcontinent:

The North Indian Version: This korma is made with yoghurt, puree almonds, cashews, or cream.

The South Version: This korma is pronounced with fresh grated coconut and milk.

Remember The 4 Golden Rules To Get The Perfect Korma:

Rule 1: Finley slice the onions and fry them on a low flame to get the right golden brown colour. If it's underdone or undertone, the colour and the taste of korma will get pale or taste bitter.

Rule 2: Don’t add salt till the masala has been appropriately roasted, as it will splatter.

Rule 3: The meat should be fresh and well-cut. Trim all the fat from the meat as it gives an oily appearance and an awful taste. The best meat to use in the dish is from shoulder or rump (raan).

Rule 4: Use a pot or an open vessel to help maintain the korma's colour. The steam of the pressure cooker will make it lose colour and make the meat hard. 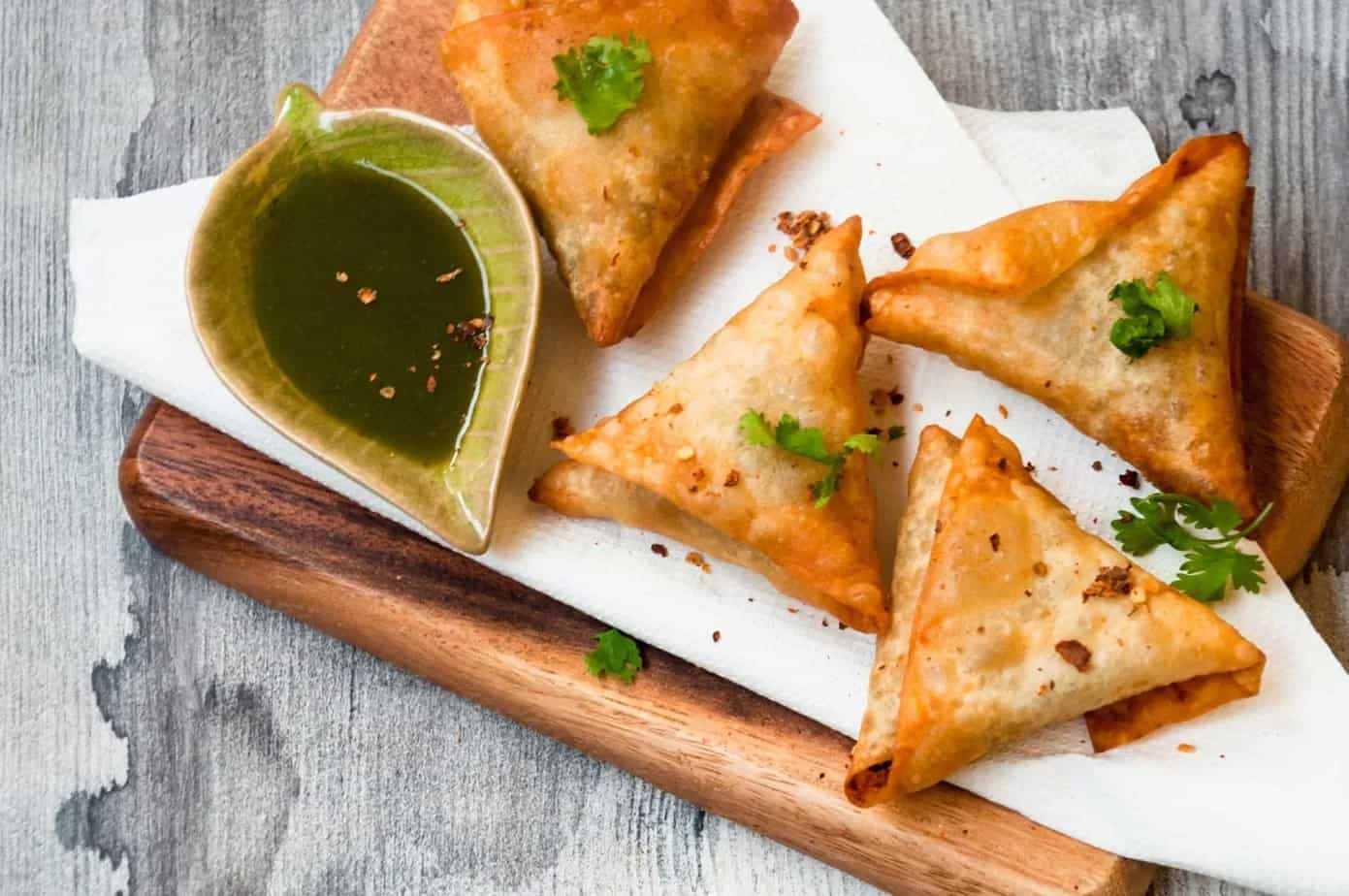 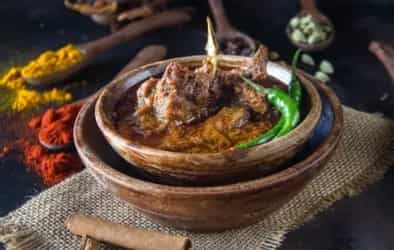 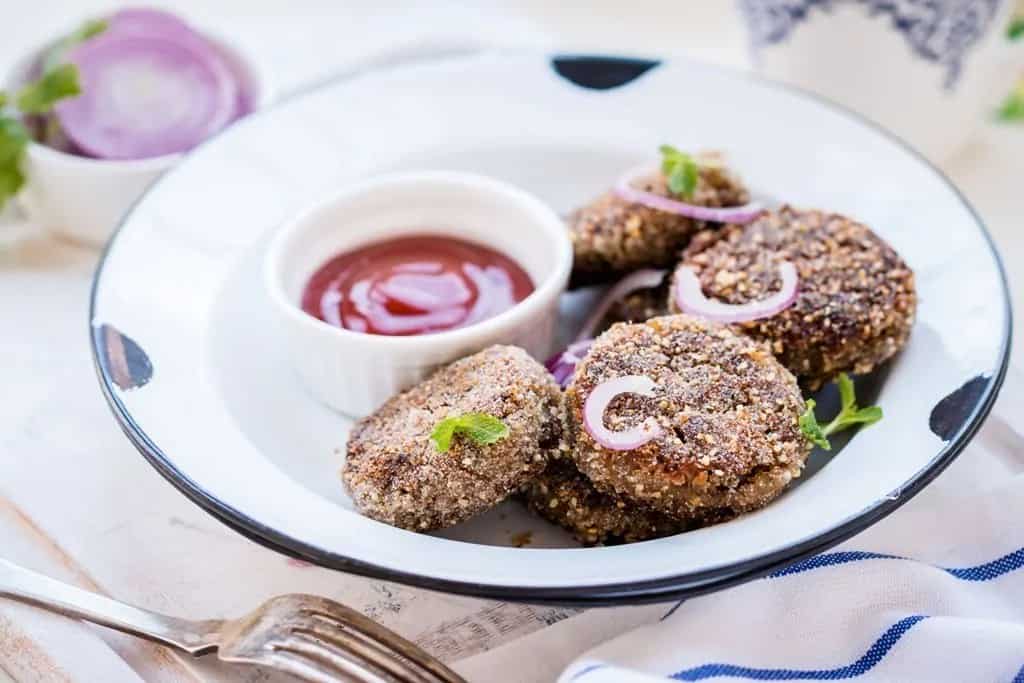