Most of us are quite familiar with pancakes or bacon with eggs but there is definitely more to the classic American breakfast. Breakfast should always be done right since it actually breaks our fast after seven to eight hours of sleep. We are constantly told that breakfasts are an important meal of the day and it is indeed true. It helps kickstart the metabolism and keeps cravings in check. If you are bored with your mundane affair, you can enjoy your first meal with some classic American dishes which will surely keep you happy throughout the day. America is a diverse country, and this plays a large role in the meals that people eat on a regular basis. A typical American breakfast, at large, consists of foods high in carbohydrates, vitamin and mineral content thus getting some calories in our body early on in the day. Here are some of the drool-worthy classic American breakfast you must try.

Biscuits and gravy are quite a popular fare in America. The name of this dish leaves people intrigued as biscuits means cookies and this fluffy-creamy dish is made of buttermilk buns dripping with tantalizing meat gravy which is either pork sausage or ground meat. It is surely a treat early the morning with its rich and distinct flavours. Also known as potato pancakes, this snack is essentially a rustic-crispy delight which came into existence in the late 18th century in America, the rest, as they say is history. Now hash brown is a staple dish in every American household, which is made by dicing, ricing or shredding the potatoes and then shallow frying them, sometimes chopped onions are also added. 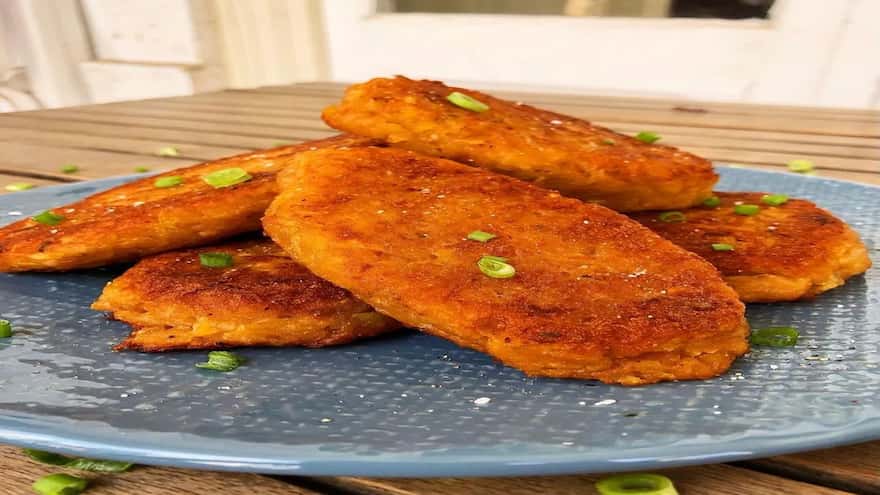 Eggs Benedict origin is filled with various legends, but one can safely concur this dish grew really popular in American households around the early 19th century. It is a scrummy American breakfast consisting of soft-doughy English muffins with well-seasoned smoked ham or Canadian bacon, poached egg, finished off with a generous drizzle of hollandaise sauce. 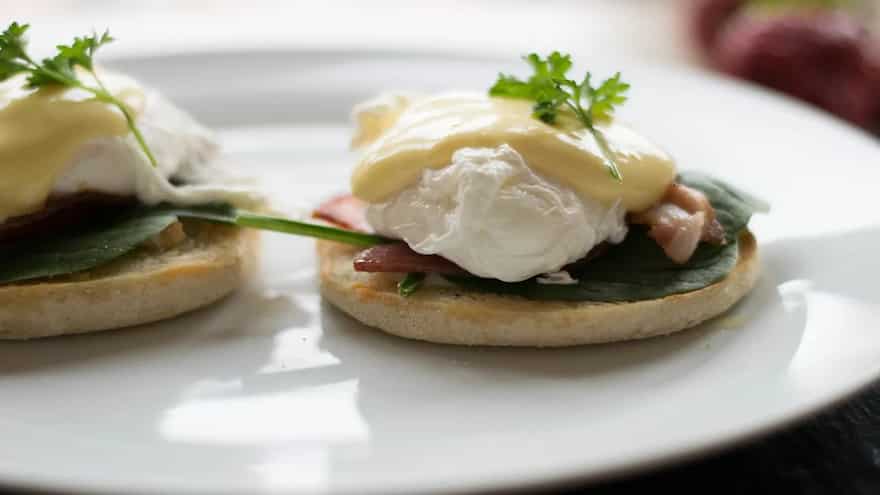 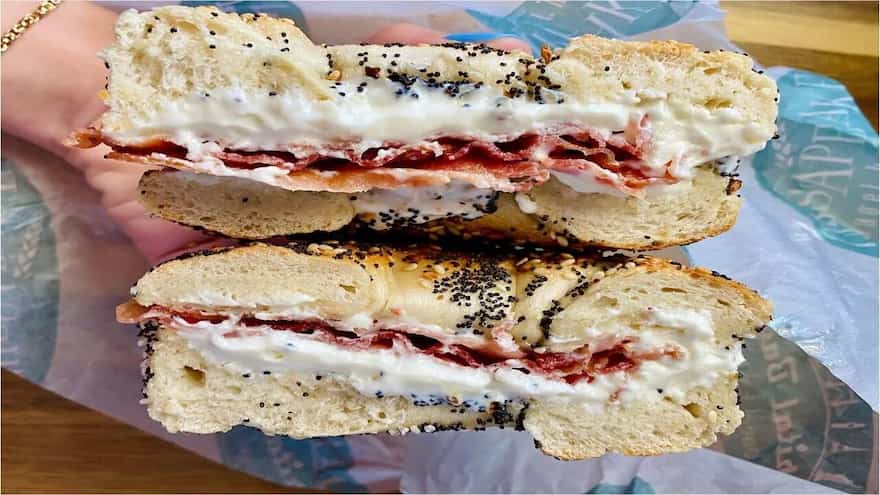 Don’t be fooled by the name of the dish, as this treat has neither bear in it nor any claw. Bear claw is instead a toothsome pastry infused with almond paste and raisins. Its semicircle shape with sliced sections on one side (which later gets separated while baking) gives it the semblance of a bear claw. This sweetmeat can be spotted at any American coffee shop and is usually recommended to eat with something piping hot. So, when are you trying these yummy breakfast dishes?

What Do People Eat For Breakfast Around The World?