Kerala Food Trail: Where To Eat When Travelling Through Alleppey, Athirapally and Munnar

Besides natural beauty, there’s also a rich cuisine that the state has been blessed with. Considering the fact that Kerala is blessed with nature’s bounty, it’s no wonder that people have begun to consider it the place to holiday in over Goa and other more stereotypical holiday destinations. Besides natural beauty, there’s also a rich cuisine that the state has been blessed with. People of all faiths, including Muslims, Syrian-Christians and Jews, have influenced the food of the region. Primary ingredients include coconut, ginger and black pepper, all of which make their way into most “frys” and curries.

The Alleppey-Athirapallay-Munnar trail covers some of the beautiful places in the region and is also easy to complete by road. From the famed backwaters to the Instagram-worthy waterfalls and hills, there’s something here for everyone. We recommend where to eat if you’re travelling through the three places:

Located in the idyllic but remote Punnamada Resort, Punnamada Restaurant is the best option for eating within the area. Set close to the backwaters, and among beautiful villas and a swimming pool, the place calls itself a multi-cuisine restaurant, serving both Malyali and North Indian fare. The karimeen or fish fry is a specialty, and the choola fried chicken tastes great on its own or with a squeeze of lime. Vegetarians may indulge in traditional Kerala dishes like avial, Thoran or mezukkuvarati. 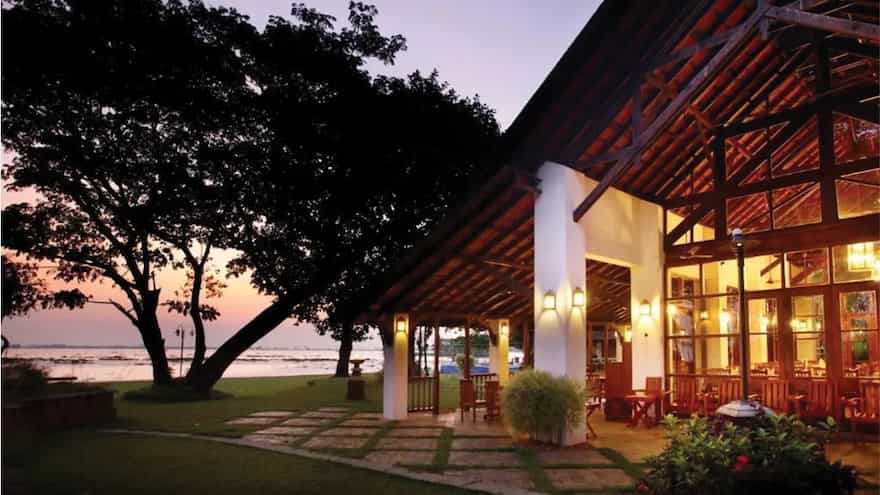 Another multi-cuisine restaurant that must be visited for Malyali classics, Harbour Restaurant is close to the beach and so an ideal setting for anyone looking to make the most of Kerala in terms of both views and food. The restaurant is part of a boutique hotel called Raheem Residency and also serves beer and wine to go with the spicy food. Choose from Kerala-style fish curry with rice or seer fish pollichathu, which is a traditional fish fry cooked in a banana leaf. 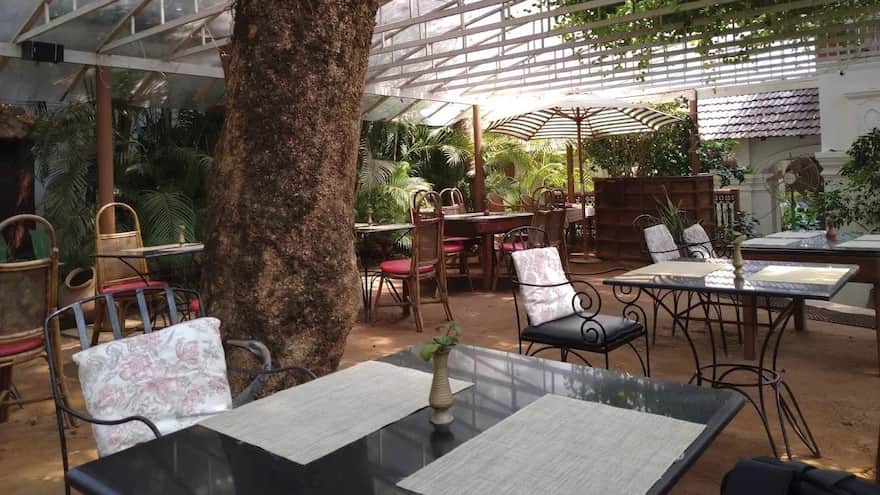 Restaurants in Athirapally are limited and although Rainforest is known for being a luxury resort, the food there is unexpectedly good. The resort’s restaurant is called Foliage, which overlooks the grand Athirapally waterfalls. Breakfast here is a treat, especially with a view that’s unparalleled and also South Indian dishes like dosa and idli along with European classics. Lunch, however, is the highlight. A traditional Kerala sadhya including curries, dal, rice and condiments is served on a banana leaf.

One of Munnar’s oldest restaurants, SN serves a selection of cuisines like most places in Kerala. You’ll find everything from Malyali to Indian-Chinese food on the menu. It comes as a surprise but the Kerala chicken fry is as good as the chilli chicken. There are a few seafood dishes like fish moilee and prawns roast as well, which may be eaten with appam. Portions of both the appam and idiyappam are humbly priced (₹40 for a plate). Dosas and uthappam are on the menu, too. 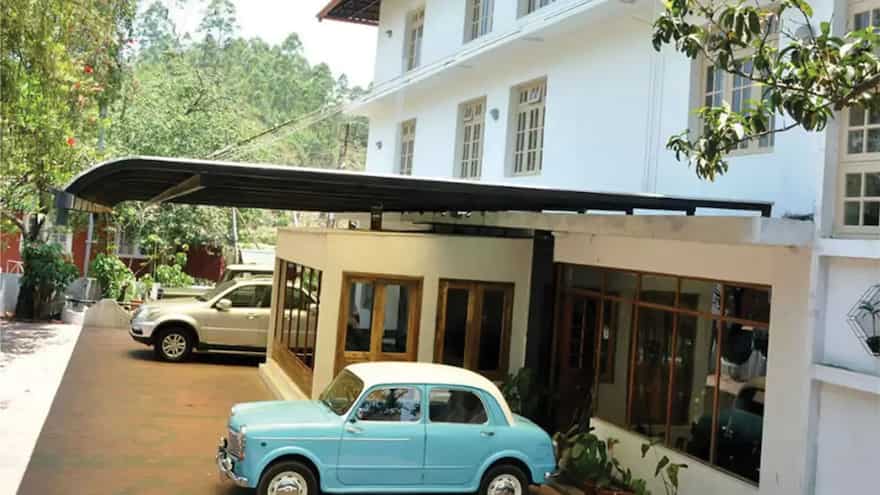