Kaju Katli: All About The History Of This Famous Dessert

Check out the origin of the popular sweet- Kaju Katli Kaju Katli is a classic Indian delicacy prepared with cashew nuts, sugar, cardamom powder, and ghee butter, defined by its diamond form. This delectable treat is typically wrapped in edible silver foil, representing luxury and consumer appreciation. It is traditionally consumed during the Diwali festival, but it also makes a lovely gift for friends and family on other occasions. For example, during Ganesh Chaturthi, a celebration commemorating Ganesha's birth, kaju katli, is frequently made. In addition, saffron or dried fruits can sometimes be added to the dessert to enhance the flavours. It is believed in Indian culture that eating kaju katli brings good luck and prosperity to one's home.

Now it's time to tell the story. During the time of Mughal emperor Jahangir, kaju barfi was invented. He had captured several Sikh gurus and monarchs and held them captive in the Gwalior fort for long years. The captives' agony was evident, and their living conditions were deplorable. Guru Hargovind, the 6th Sikh Guru, was one among the detainees. With his instructions, he assisted in making the prisoners self-sufficient inside the fort and enhanced the quality of life for all inmates and guards. Emperor Jahangir proclaimed that the Guru would be set free and that anyone who could hold on to his robe as he walked out would be set free. Guru Hargovind secretly ordered the 52 monarchs to make a robe long enough to be worn by everyone in prison. On Diwali, all inmates were set free while still wearing their long robes. This day of independence is known as Bandhi Chor Diwas by Sikhs worldwide. As a sign of respect for the Sikh guru, Jahangir's royal chef had cooked the kaju barfi for the first time on the day of emancipation. Kaju barfi was made with thickened milk or rabri, crushed cashews, and almonds. 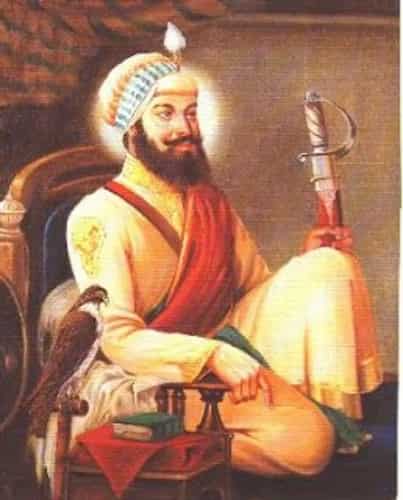 The sole crucial step in this recipe is to soak the cashews overnight and grind them into a fine paste. The rest is a piece of cake. You can use condensed milk instead of water in this recipe to make a richer kaju barfi, but you'll have to eat them all within a week. So take pleasure in this lovely sweet.

This High Protein Kaju Katli Is A Must Have On Festivals