It’s All About These Continental Fare From Kolkata

Be it the devilled crabs or the Ham Eggs Benedict or the iconic eggs benedict, these classics have always been all time favourite of the city people. When visiting Kolkata, if you are on a gastronomical trip, one cuisine that you should surely not give a miss is the Continental fare from the city. With the huge British and European influence that the city sees continental dishes became a must in city’s culinary map. Be it the devilled crabs or the Ham Eggs Benedict or the iconic eggs benedict, these classics have always been all time favourite of the city people.

Here are four dishes surely not to miss when say Continental food. 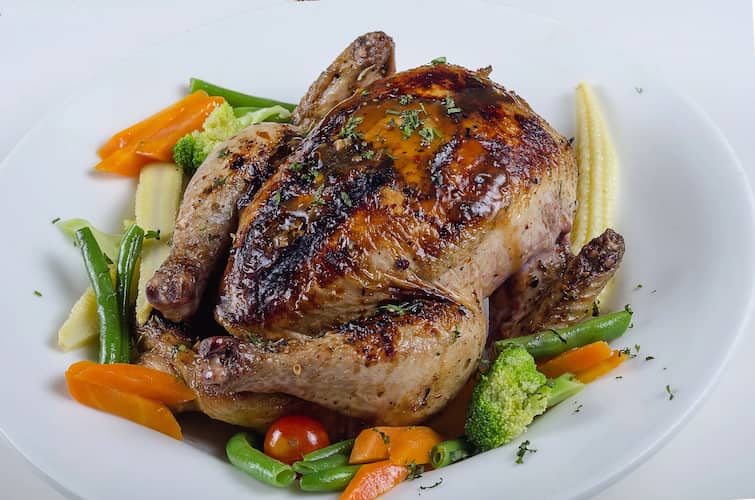 Roast Chicken is a basic dish and many countries have their own versions of making this dish as a part of their culinary firmament. From Clay Pots to Rotisserie or maybe a Griller, Chicken can be roasted in many ways. In Chapter 2, We use whole Chicken with Skin, we clean and season it with Salt & pepper, Lemon  juice, smashed garlic and olive oil. We marinate ity for an hour. Then we slow cook the entire chicken in the baking oven for forty five minutes. For a special smell, we put Rosemary in the marination. 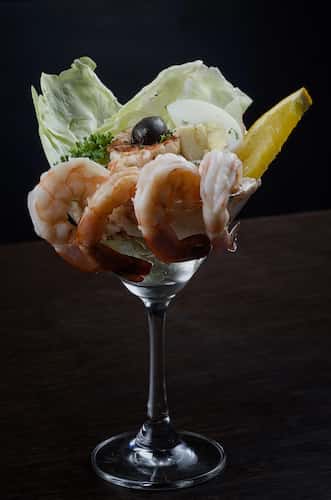 Originated approximately in the 60's, Prawn Cocktail topped the chart of Entrees and wowed every diner with its unique palette. Served in a liquor glass, this dense mix of defrosted prawns and sweet Marie Rose sauce balanced on a nest of iceberg lettuce simply never ceases to amaze the gourmands. As they say, a miner from California in the 19th century took some of his gold digs to a bar in San Francisco after his Day's job. He ordered some booze and oysters. After gulping down the booze, he put the oysters in the empty glass, soaked them in vinegar, ketchup, horseradish and some other ingredients and devoured the concoction. When asked what was the mixed, he happily responded, An Oyster Cocktail. That was the start. Later, over the years, the cocktail sauce was replaced with Marie Rose (To simply put, a mix of Ketchup & Mayonnaise). In Chapter 2, we serve the dish as authentic as possible. We prepare cocktail sauce in house and use boiled chunky pieces of Prawns that are tender and juicy. Iceberg lettuce is also used for the extra crunchiness. 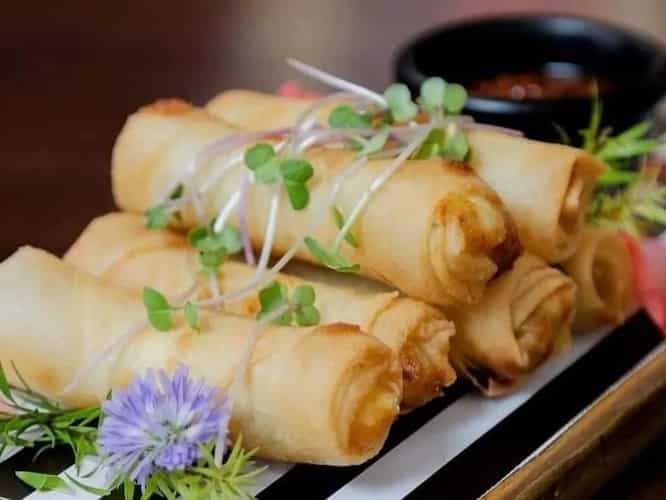 First clean the crab Meat & dry into the strainer. Then add all ingredients & mix well then put into the fridge for 1 hour then Mix cornflour and water in a small bowl (for sealing the rolls).

Carefully peel off one spring roll wrapper, keep the others covered under a damp tea towel.Place the roll  sheet in a diamond position. Place a very heaped dessert spoon of filling on the bottom. Roll up halfway, fold sides in, then finish rolling. Use cornflour sludge to seal.

Again keep in the refrigerator for 15 minutes.then fry into the medium heat oil until golden brown. Served with sweet chilli sauce or mayonnaise. Buffalo is kind of sauce which is originated from New York, it's a mild spicy sauce. A snacky items which is to be eaten after midnight ,using by fresh herbs & phyllo sheet.so it's a tricky fusion dish Continental & Mexican. On this my touch is using ranch sauce on top of drizzled which is made of  mayonnaise, Hung Yogurt, parmesan cheese, honey, burnt garlic, black salt

4 Continental Foods Indians Can’t do Away With

Pastries: How They Differ Across Continents, And Five Different Types