You may have heard of Malaysian Kari, an off-shoot of Indian curry but did you know Malaysia has a fair amount of 'Rotis' too.

Malaysia is a famous South-East Asian country. What more can we say about the country that you haven’t already heard from all the renowned travel bloggers who often see enjoying the embrace of Malaysia’s lush landscapes or revelling in Malaysia’s blissful beaches. Malaysia is home to countless communities that settled in the country in different periods. The mix of Malay, Chinese and European cultural influences give this country an authentic cosmopolitan touch and guess what, there’s plenty to feed your desi heart as well.

Most of you may not know that Malaysia and India have had a deep connection since time immemorial. Ancient India exercised a significant amount of power and influence around Southeast Asia through trade, religious missions, conquests etc. Several kingdoms and dynasties that have ruled Malaysia, like Srivijaya and Kadaram, were considered part of what historians describe as ‘Greater India’, which was broken into fragments after Europeans started taking control of different parts of the subcontinent. Eventually, Malaysia was declared an independent country in 1957, ten years after Indian independence from British colonial rule. But if you ask any foodie who has relished both the cuisines, you may feel a strong urge to revisit the idea of ‘Greater India’ simply because of the numerous, uncanny common elements.

Take Malaysian Kari, for instance; the rich stew made with a heady mix of meat, veggies, crunchy greens and subtle spices is often touted to be an off-shoot of Indian curry. And since every curry is incomplete without rice or bread, the Malaysians usually like to pair theirs with Roti Canai. This iconic Maly flatbread looks like a long-lost cousin of Kerala’s parotta. In Singapore, a similar preparation is known as roti prata. Another ‘Roti’ that is very popular in Malaysia is the ‘Roti Jala’.

Roti Jala: An Ode To The Fishermen Community

In India, Jaali is often alluded to as something mesh-like, resembling a net—also known as Roti Kirai or Roti Renji's. Malaysia's net pancakes are usually served at weddings and festivals. They look like a lacy, crispy pancake made with strings. They are often served in the form of roll-ups since they are so delicate and eaten in sets of three or four with curries.

Interestingly, the dish is said to have been conceived by the fishermen community of Malaysia as a tribute to their fishing nets. It is also known as Roti Renji's (literal translation: Rinses Rotis) because of the way it was made originally, where people were required to drop batter in the pan using tehri hands, which seemed like an act of rinsing. Similarly, some people refer to it as Roti Kirai, where Kirai refers to the circular motion in which one moves the hand while pouring the batter from a can with a perforated base.

How is Roti Jala made now, you ask? It is a relatively simple process that demands a diligent Skillman ship. A runny batter is made of flour, eggs, milk and turmeric. The batter is then poured in a utensil with multiple holes beneath the batter drops to the pan. The utensil is moved in a circular motion for the net-like effect. Roti Jala is a single-layered delicacy that is oven rolled it. It is not deep-fried but pan-fried.

In India, you would find a similar delicacy called Jalara Dosa in Tamil Nadu. Have you had either of these delicacies, do let us know. 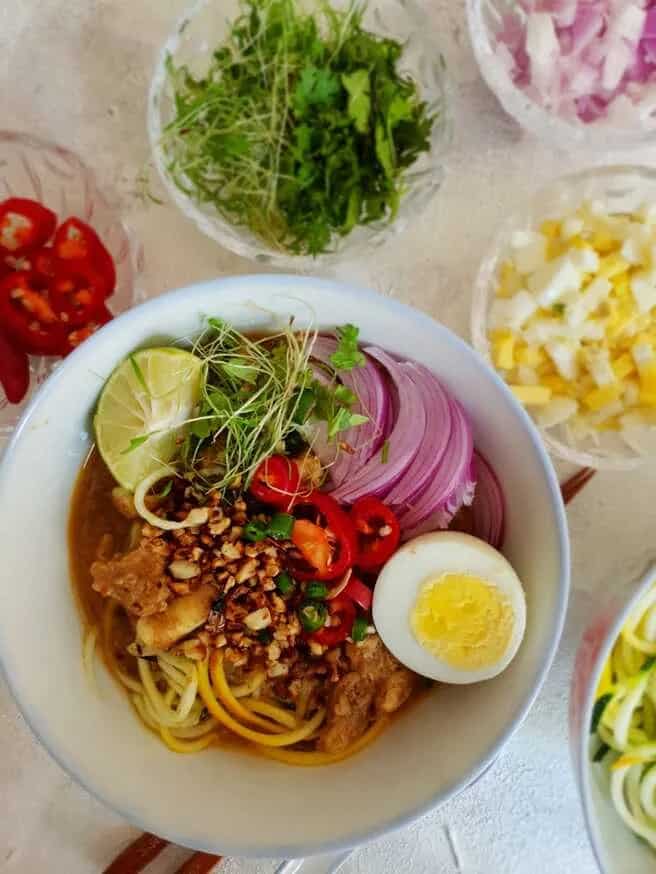 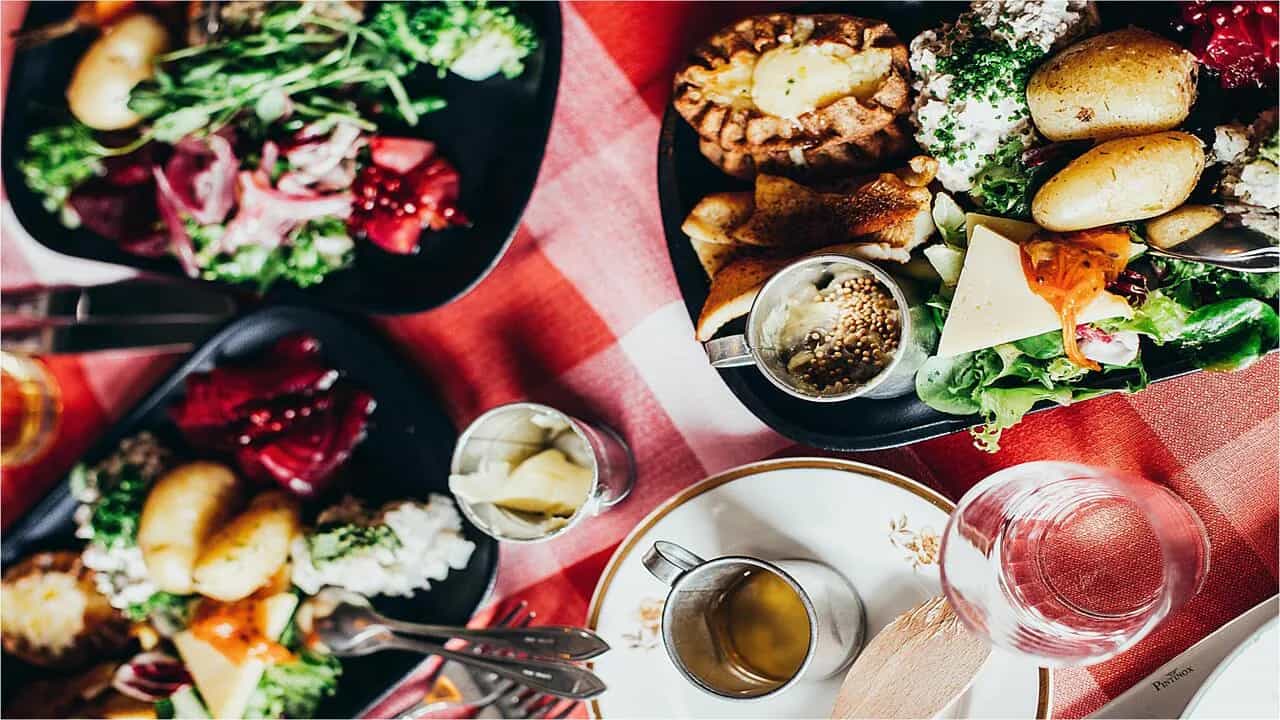 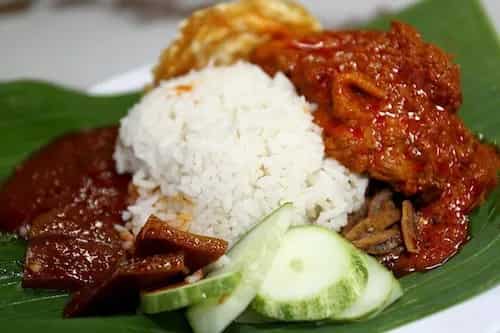 Nasi Lemak: 5 Things To Know About This Malaysian Delight

Nasi Lemak: 5 Things To Know About This Malaysian Delight