How To Make Momos? 2 Easy Ways To Make Tandoori Momos At Home

Momo mania is a real thing, and if you’ve been caught by this fever, we have the cure!

The craze for momos has increased by leaps and bounds today. Once a delicacy of Tibet, the momos have created a rage in the Indian street food market now. And well, as Indians, who are good at adapting to things, momos have not escaped our taste buds. Delhi is often considered to be a hub of momos in North India, although you’ll find them being sold in other states too. The variety of momos that we have today are also amazing. From steamed to fried to tandoori and even Afghani, there is hardly any technique or flavour that has not been filled in the dumpling.

Momos, for the unversed, are maida-based (usually) half-moon shaped dimsum that has been wrapped with veggies, chicken, meat or any other filling of one’s choice. While people often confuse momos with dimsums, this isn’t the case in reality. Dimsums originate from China and are classified as tea time light snacks while momos are of Tibetan origin and a street food item. In fact, it wouldn’t be wrong to say that all momos are dimsums but all dimsums are not momos.

Coming back to the momo mania, you’ll find this interesting variety of huge orange-coloured char-grilled tandoori momos being sold on the streets. These tandoori momos have a desi touch to them as they look and taste somewhat like our tandoori tikkas. However, given the situation, it is not very safe to eat at roadside stalls with Omicron variant spreading like wildfire. So we have some quick ways in which you can make tandoori momos at home without a tandoor.

1.  Tandoori Momos On A Grill Rack

Making tandoori momos on a grill rack is not very difficult. Firstly, make sure that your momos are ready and well-marinated. The momos need to be fried first and then marinated for this technique. Once the momos are coated in marination, start inserting them on skewers one by one and keep them spaced out. Use wooden skewers and keep them in water for half an hour before use so that they don’t burn. After placing momos on the skewers, arrange them on the grill rack, side to side, with space in between for movement. Make sure that you keep rotating the momos continuously otherwise the side facing downward may burn. Use a fork if the momos don’t rotate by hand. Once you see black spots on both sides, your momos are ready.

Toss them in a bowl full of lemon juice, coriander leaves and masala and enjoy.

2.  Tandoori Momos On A Pan

For this technique, you need to work in two parts. The first part involves imparting a smoky flavour to the momos. You can use either steamed or fried momos for this. After they have been fried, dip them in the marinade and ensure that they are coated well. Then place a small piece of foil in the centre of the bowl along with a hot charcoal. Add some ghee to it and cover the lid. In a few minutes, the momos will attain a char-grilled flavour. Now comes the second part. You need to heat a pan and add some oil to it. Throw your momos into the pan and toss them for a few seconds. Your tandoori momos are ready to be served. 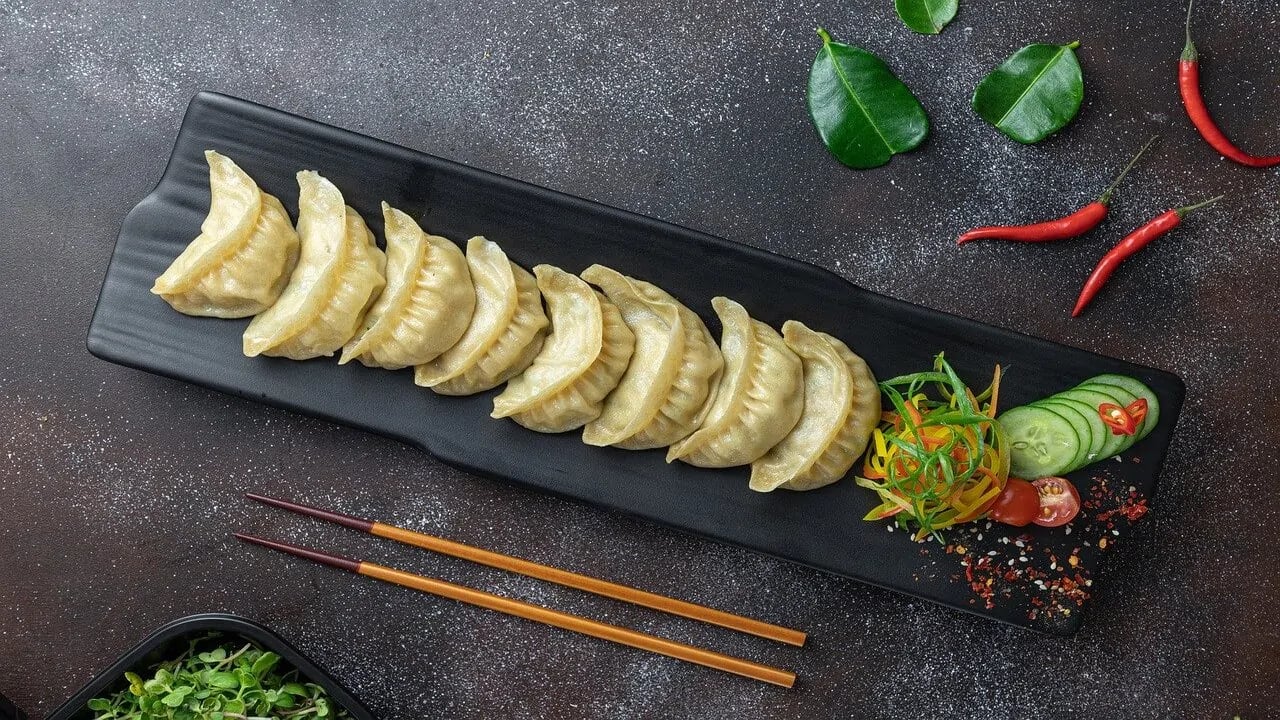 Momo Mia: These 5 Hacks Will Give You The Perfect Steamed Momos At Home 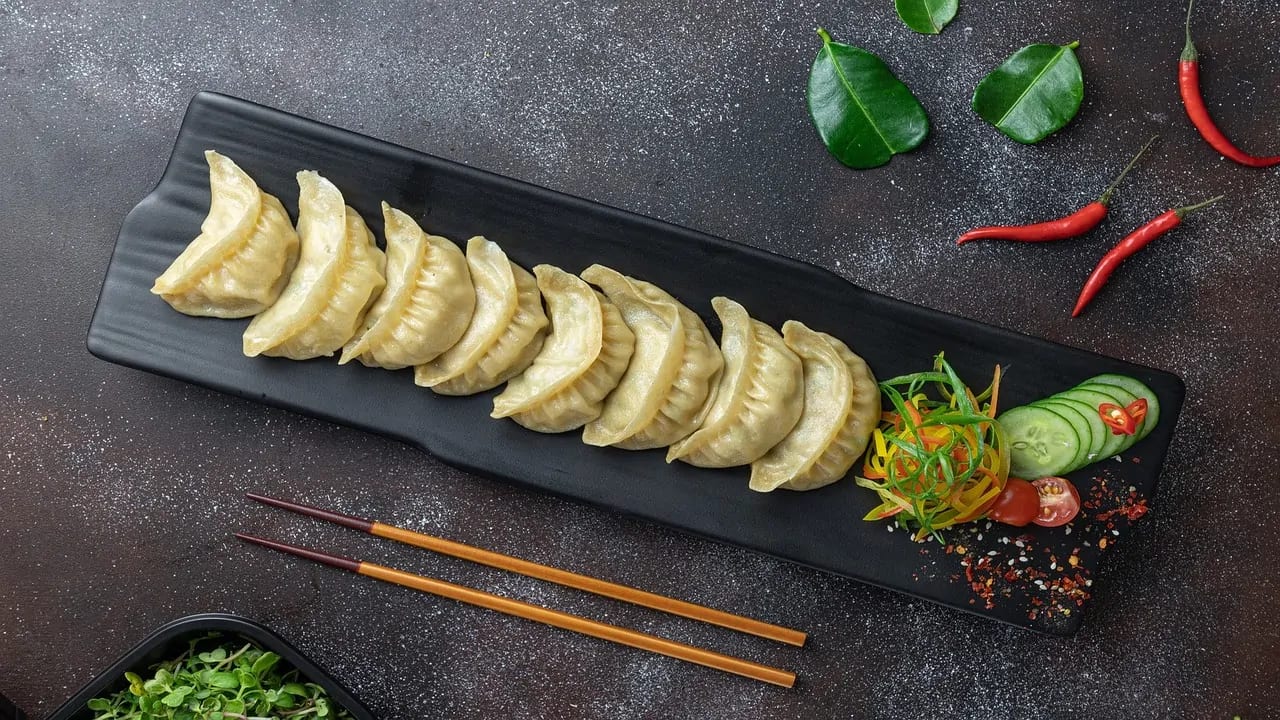 Momo Mania: Have You Tried These Varieties Of Momos Savoured In The Northeast? How To Make Momos: These Cheesy Macaroni Momos Are Just Too Good To Be True

Momo Mia: These 5 Hacks Will Give You The Perfect Steamed Momos At Home

Momo Mania: Have You Tried These Varieties Of Momos Savoured In The Northeast?

How To Make Momos: These Cheesy Macaroni Momos Are Just Too Good To Be True