Do you know what sago or sabudana is made of? There is a practice of fasting in India during most festivals, during which people prefer to consume sago or sabudana. But do you know why people eat sago? Because they consider it pure during fasting. Sabudana is an elementary ingredient found in almost every Indian kitchen, but do you know how it is made? There is a story behind the making of sago that you will probably not believe. It is extracted from a tree, which can be grown very quickly. Although it was initially found in Africa, it is now cultivated everywhere. 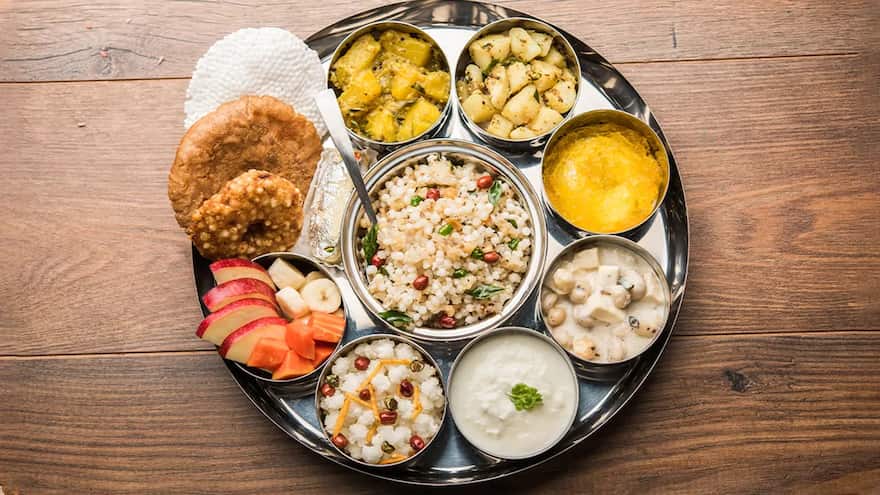 How are sago pearls made from starch?

Earlier, the process of making sabudana would take several months. However, this process has been reduced to a few days with the help of machines.

Because it includes a lot of starch, it can be used in many dishes but is not considered typically 'healthy'. The high starch in sago gives energy during fasting, but that does not mean you lose track of the portion size. Practice moderation, and make sago from a trusted brand a part of your diet.

Love snacking but want a healthy alternative? Try out this sabudana vada recipe

Sabudana Tikki: This Vrat-Friendly Snack Is Perfect To Keep You Going Amid Navratri Fasting