History Of Oats: The Humble Origins Of The Global Superfood

While dietitians and health gurus praise oatmeal today, and it may appear to be exotic to many but oats happen to have very humble roots. Learn the origins of oats and what makes them so good. As health trends come and go, we often lose track of what is even good for us but 'oats' continue to be the superfood in demand. This whole-grain powerhouse has been adding a slew of nutrients and hearty flavour to our breakfast for years. It's one of the few comfort foods that's good for you as well as tasty.

The Origin Of Oats: From Horsefeed To Superfood

While dietitians and health gurus praise oatmeal today, and it may appear to be exotic to many but oats happen to have very humble roots. Oats for oatmeal came from weeds that grew in fields intended for other crops and were the last of the cereal grains to be domesticated by western civilisation 3,000 years ago.

In Scotland, oats, or porridge, is a sacred food, honoured every year in Carrbridge during the World Porridge Making Championship. Although the Scots were not the first to plant oats, they were among the first to enjoy them due to their geography and climate. Oats have been around for thousands of years, with the earliest known grains dating back to Egypt's 12th Dynasty, around 2000 B.C., while they may have been known to the Chinese even earlier. However, unlike wheat and barley, the Egyptians did not place a high value on oats and did not cultivate them. 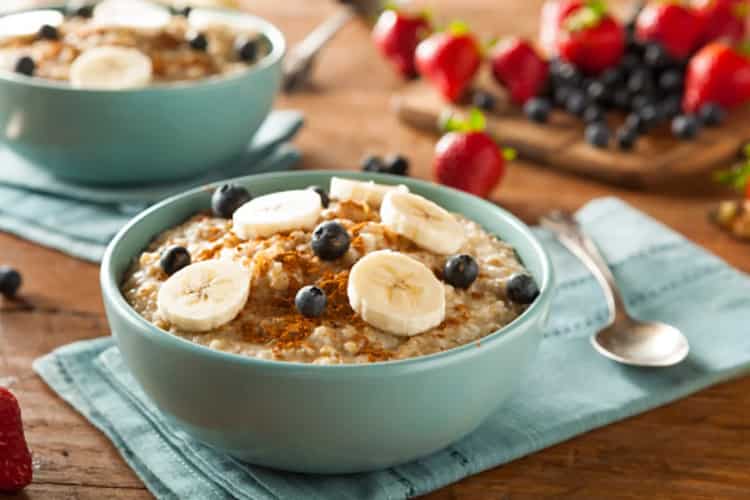 The earliest attempts at cultivation did not occur for another thousand years. Oats, on the other hand, were not especially enticing to the public. They were considered barbaric food by the Greeks and Romans. Oats were seen as a poor version of wheat by the ancient Romans, who utilised them as inexpensive horse feed. The elite looked down on communities that ate oats in their meals, such as the Germanic tribes that invaded the West Roman Empire and the Scots, whom the Romans never conquered. After all, it almost seems like the Romans should have eaten their oats. Although, even today, nearly all commercially grown oats are grown for animal fodder rather than for human use.

Oat cultivation made its way to Britain thanks to the Romans, where the climate, particularly in Scotland, is ideal for cultivating the grain. And it didn't take long for oatmeal to become a national food somewhat, alongside haggis, which has oats in it as well.

What’s So Good About Oats?

Of all the grains, oats have the most soluble fibre. Soluble fibre dissolves in water, causing the body to transform into a thick, viscous gel that flows slowly through the body. One of the advantages is that your stomach feels fuller for longer, giving you a sense of fullness. Soluble fibre also delays the absorption of glucose into the body, so you won't experience those terrible sugar highs and lows. Finally, it prevents bile from being reabsorbed into the system, requiring your liver to receive its cholesterol fix from your blood. This helps to reduce cholesterol levels in the blood and serum. This is what the Romans missed out on. Oats also have anti-inflammatory effects and have been demonstrated to aid in the healing of dry, itchy skin in clinical studies. Oats are also very absorbent, hypoallergenic, and soften the skin. They have the best amino acid balance of any cereal grain, making them suitable for use as water-binding agents in skincare products.

Give A Healthy Twist To Your Meals With These Oats Delicacies

Breakfast Recipes To Make With Oats

From Steel-Cut To Instant: Different Types Of Oats You Must Know About