Here’s Why You Should Switch To Induction Cooktop Right Away

There has always been a never-ending war between gas stove and induction and we know it's tricky. Both the appliances are formulated for the purpose of cooking but which is better? Induction cooktop is an absolute winner. Let us know why is it so! If you think the high electricity bills because of using an induction stove can burn a hole in your pocket, you are wrong. While the truth is, induction stoves will actually help in reducing the bill because of their high energy efficiency. It is sustainable and this is what we are looking for!

It is just impossible to control heat on a gas stove while cooking they don’t offer so many choices but induction stoves give you several options when it comes to controlling the heat. It has a temperature control option as well and allows you to cook food the way you wish. The new-age gas stoves may provide some heat control options but induction stoves are a notch higher. 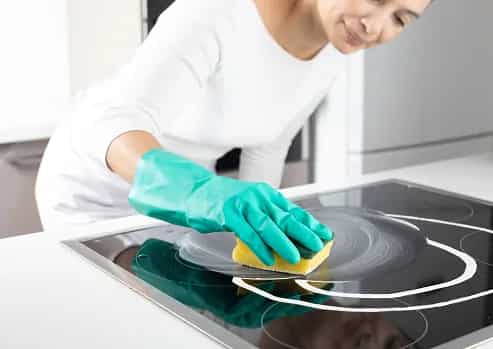 These were the reasons that prove that induction cooktops are better than gas stoves. From easy cleaning to temperature control, there are many factors that one should look to before spending money. Keep these points in mind and make a wiser decision. Let us know if this article helped you!!

This Summer, Get Rid Of Kitchen Heat With Induction Cooking

How To Clean Gas Stove Burners Using Vinegar And Soda