Jamie Lever is comic actor, Johny Lever’s daughter and a well-known comedian herself. Don’t they say that children are reflections of their parents? And their paths are often guided by the footsteps of their guardians too. No wonder one of the greatest comedians of Bollywood industry, Johny Lever, gave us another amazing comedian in the new-age. His daughter, Jamie Lever is working hard to make a mark in the film sector and the comedy genre with her innate talents. While she may have been associated with her father quite often, she definitely has a distinct personality and aura. In fact, we were really fascinated to find out what a foodie she is. 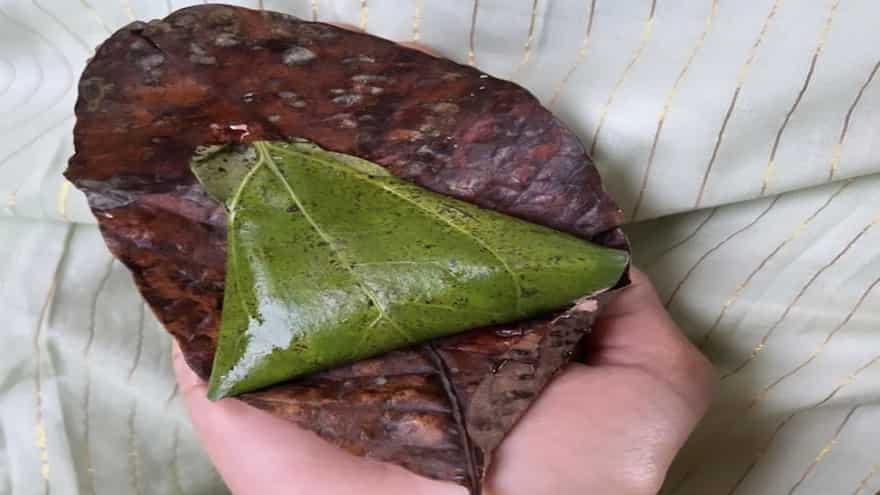 Source: Jamie Lever/Screengrab of Instagram Stories Finally, we get a sneak peek into her Bihari indulgence and that is what we loved the most. She captioned the picture saying, “The OG Baati chokha”. The image showcased food on a huge leaf plate, which consisted of crushed baatis and a mashed potato mixture on the side. Along with this, there is a kulhad with some white-coloured liquid in it which we are guessing is buttermilk. The entire spread looks like a delicious treat to our eyes. Since Jamie Lever is having a good time, we thought why not recreate some of the Bihari dishes at home too. Here are the recipes to try.

Litti Chokha is a quintessential Bihari dish that is well-known across India. The dish consists of a litti, which is quite similar to the Rajasthani baati, except that it is made from sattu flour. This is usually served with a boiled potato and mashed eggplant mixture on the side. This combination is relished by one and all.

While most kebabs originate from the Mughal era, these kebabs are a gift of Bihar. Made from minced mutton or beef, chicken is sparsely used as a meat in the kebabs. Grilled to perfection, they are served with a side of chutney and onion rings.

The usual Punjabi kadhi has crispy onion fritters dunked in the yoghurt gravy but in case of Bihari kadhi, red lentil is used to fry the dumplings which are then thrown in a tangy curry made from curd.