Here's Why Dubai Is The Hottest Destination For Opening A Restaurant

Chef Vikas Khanna travels to Dubai very often to overlook the operations in the restaurant, ‘Kinara by Vikas Khanna’.

Dubai has become a hotspot for millions of visitors over the years, which has opened up several opportunities for the hospitality industry. Owing to the diversity and advantages found in Dubai, plenty of international chefs have expanded their restaurants in the city, with the likes of chef Vineet Bhatia, Massimo Bottura, Heinz Beck, Mauro Colagreco and so on, thereby taking their brands ‘global’. Nowadays, having a restaurant in Dubai is a bucket-list dream for many aspiring chefs; it's about the status that the chefs gain, which comes from being a contributor to Dubai's dining scene.

Chef Vikas Khanna believes that it is exciting to be in the city of Dubai which has become the food destination in recent years, and so he wants to harness his energy in that thriving environment. While he currently puts up in New York, chef Vikas Khanna travels to Dubai very often to overlook the operations in the restaurant, ‘Kinara by Vikas Khanna’. The chef has praised Dubai for the simple reason that one can find everything for cooking, and that plays a key role behind chef Vikas Khanna's decision to open his second restaurant in Dubai.

The one thing which separates Dubai from New York or Paris is the fact that the people in Dubai have a different way of welcoming talents from other parts of the world. Dubai continues to retain its standard of hospitality and commitment to bring world-renowned talent to the city. The government wants more and more international chefs to base their restaurants, as a consequence of robust policies in tourism to glitz up the city!

Do you know of any other reasons why Dubai is the hottest destination for opening a restaurant? Let us know! 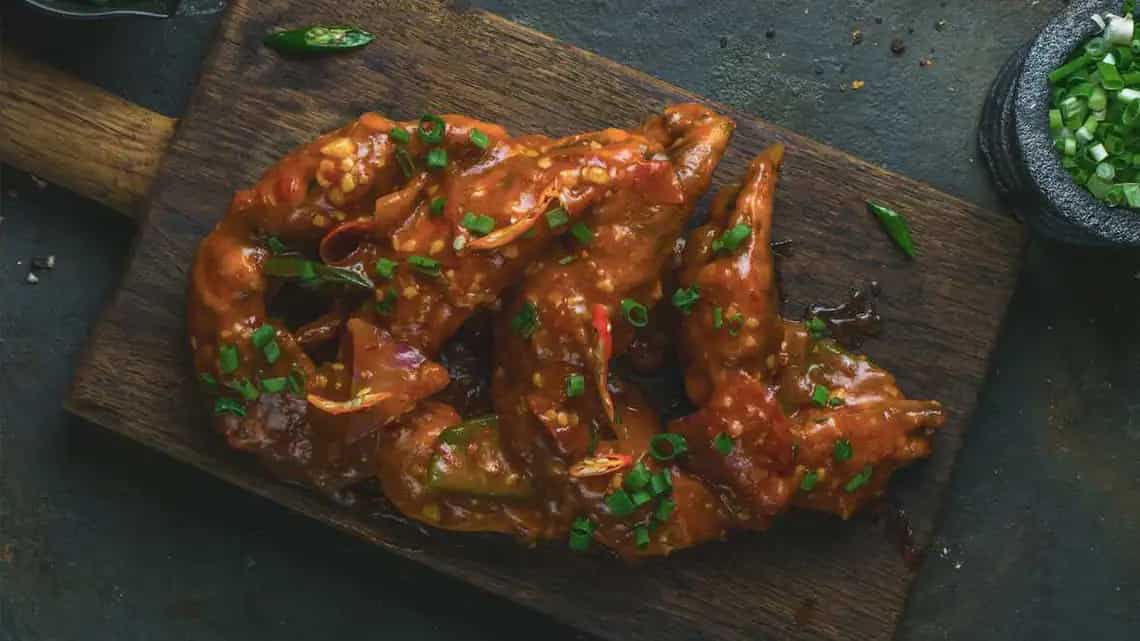 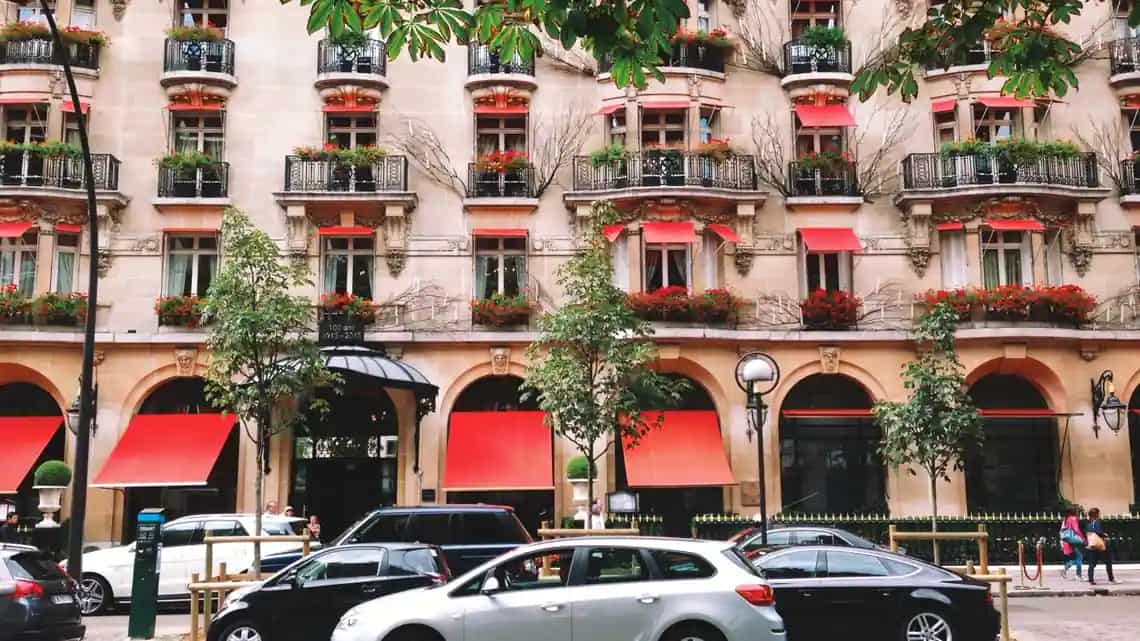 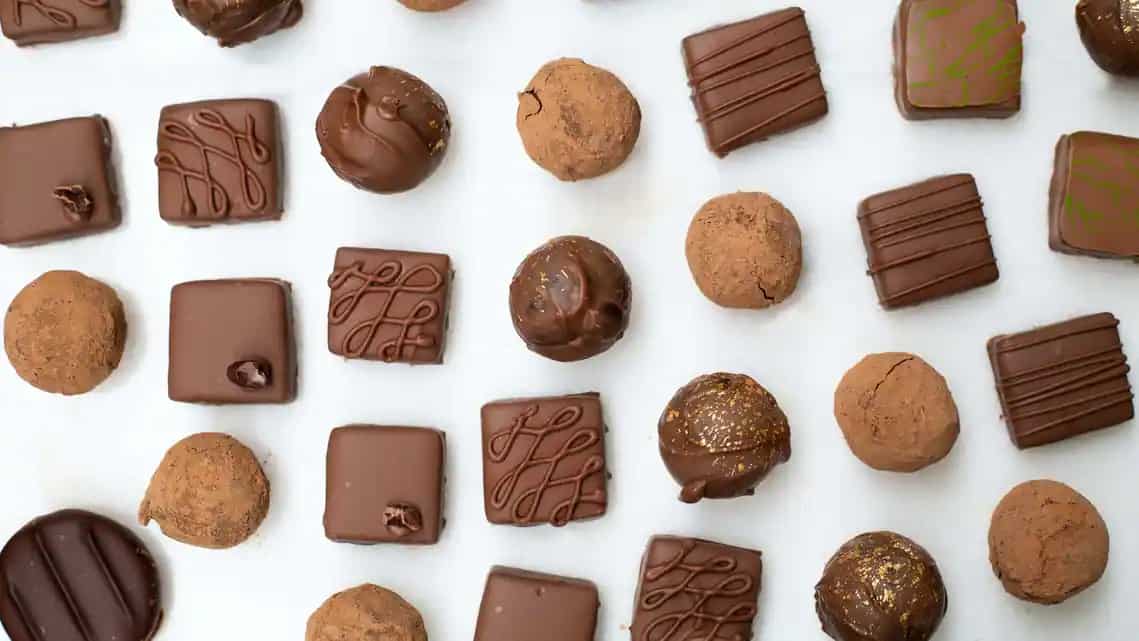 Chocolates could be a product of illegal deforestation

Chocolates could be a product of illegal deforestation