Heard Of These Ingredients That Complete Japanese Cooking?

These staples make the most of the Japanese cuisine Japanese cuisine includes the country's regional and traditional dishes, which have evolved over many decades as a result of political, economic, and social developments. The foundation of Japanese traditional food, known as washoku, is rice with miso soup and other dishes, with a focus on seasonal ingredients. Fish, pickled vegetables, and broth-cooked vegetables are frequently served as side dishes. Seafood is common and frequently grilled, although it can also be eaten raw as sashimi or sushi. As with tempura, seafood and vegetables are also deep-fried in a thin batter. Noodles like soba and udon are also considered to be a staple in addition to rice. Japan also has a large variety of simmered foods, such as beef in sukiyaki and nikujaga or fish goods in oden soup. Have you ever wanted to attempt preparing authentic Japanese cuisine in your own kitchen but weren't sure where to begin? We provide a selection of conventional items to suit your needs.

Also read: Sashimi: A Popular Japanese Delicacy That Is Worth Trying

Adzuki beans are starch-heavy legumes with a rich, chestnut-like flavour that are usually boiled down with sugar to create red bean paste, which is a common ingredient in Japanese desserts. They frequently go with sticky rice in both sweet and savoury dishes.

By combining sesame and/or vegetable oil with dried, pulverised, fiery red chilies, Japanese chile oil, known as rayu, is created. Dressings, marinades, and dipping sauces use it as a condiment and an ingredient to impart heat. A variant known as taberu rayu includes edible bits of sesame seeds, onion, and garlic. 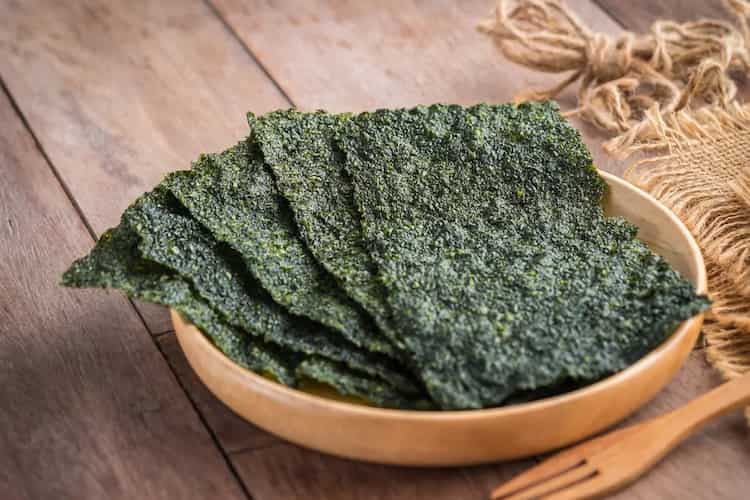 Miso is a seasoning paste created by salting and fermenting soybeans with rice and/or barley. It is one of the most essential ingredients in Japanese cuisine. The two most widely consumed types of miso are red and white. Red miso has a reddish to dark brown hue and a robust umami flavour after being fermented for up to three years. White miso ferments for a lot less time, giving it a mild, almost sweet flavour. To produce miso soup, miso paste is dissolved in dashi broth. It is also used as a seasoning in salad dressings, marinades, and sauces.

In Japan, merui, or Japanese noodles, are frequently used in both restaurant and home cuisine. The most popular noodles are udon and soba. The most popular ways to eat udon are in hot soup or stir-fried with other ingredients. Udon are long, plump noodles made from refined wheat. Buckwheat flour is used to make the delicate soba noodles, which are often eaten chilled with dipping sauce or in a heated broth as a noodle soup. Somen, similar to soba, are thin, refined wheat-based noodles with a more delicate flavour. They are served chilled with a dipping sauce or in a hot soup.

Seaweed known as nori, sometimes known as laver, is frequently used in Japanese cooking. There are three varieties: tsukudani nori, ajitsuke nori, and yaki nori, which is dry-roasted (wet seasoned). A package of seasoned, roasted nori is frequently consumed at breakfast with a bowl of rice. Dry-roasted nori is crushed and used as a garnish. Onigiri (rice balls) and sushi are two foods for which nori is arguably best known as a wrapper.

The most common grain used in Japanese cuisine, rice (kome when raw, gohan when cooked), is a component of most meals. The most extensively consumed type of rice is short-grained, sticky japonica, which is grown in Japan. Uruchi mai, genmai, and mocha gome are the three major categories of Japanese rice. The most common rice in Japan is known as uruchi mai, which is mildly flavoured, polished, short-grain rice that when cooked is delicate yet slightly toothsome and sticky enough to be eaten in clumps with chopsticks. Short-grain brown rice, or genmai, is higher in fibre and more nutritious than polished white rice. It also has a chewier texture and nuttier flavour. Mochi (rice cakes) and mirin are made from the incredibly sticky form of rice known as mochi gome, commonly referred to as glutinous rice (sweet cooking sake).

For The Sake Of Sake, Know These Local Japanese Brews

The Secret Of The Long And Healthy Lives Of Japanese People