Hear Hear! 3 Chefs Who Have Won Our Hearts

Did you know Chef Vineet Bhatia did not always dream of becoming a chef?

We talk about the three chefs who have not only made headlines many times for their contribution to the F&B industry but also made a career for following their principles and beliefs every step of the way. These are our top picks —

One of the highly-acclaimed chefs who have represented India on an international platform — and received a Michelin star is Vikas Khanna. While chef Vikas has worked for prestigious hotel chains such as Taj Hotels, Oberoi group and Leela Group Of Hotels, his career reached soaring heights when he became one of the lucky few people who went to America and represented Indian cuisine in a way that no one had done before, at his Michelin-star restaurant ‘Junoon’ in New York. He is now conquering the other side of the world. Did you know that chef recently opened a new restaurant called Ellora in Dubai? He has not rested since he won his first Michelin Star.

Chef Vikas Khanna’s legacy carries on, as he is extremely passionate about doing altruistic work for less fortunate communities. He has supported several social causes — from hosting a fundraiser where President Obama appeared, feeding the hungry during the pandemic and organising the initiative while living in Manhattan to being the ambassador for supporting the cause of malnutrition. Many more such examples show the chef’s commitment to use his privilege to make the world a better place.

Chef Vikram Vij has received praise for his dedication to helping Indian cuisine evolve, but not lose its identity. In Vancouver, the chef is a sort of culinary rockstar for his venture Vij’s Restaurant and Rangoli Restaurant. He also opened My Shanti in British Columbia. The deeper you dig into the chef’s story, the better it gets. He has been extolled by Anthony Bourdain, Giada De Laurentiis, the prestigious gastronomic society Confrerie de la Chaine des Rotisseurs, James Beard Annual Gala Awards and many such accolades. What separates Chef Vikram Vij from the other chefs is his original point of view in cooking, which stems from being content in his personality and enjoying being on both sides of the world — east and west. He does not put himself in one category and call himself Indian, and it is reflected in his food which makes use of French and Canadian cooking techniques. If you visit, you might be served fenugreek sauce instead of the French sauce along with lamb steak. The queues are long at his restaurant, and the passion to cook dishes that inspire is infinite! 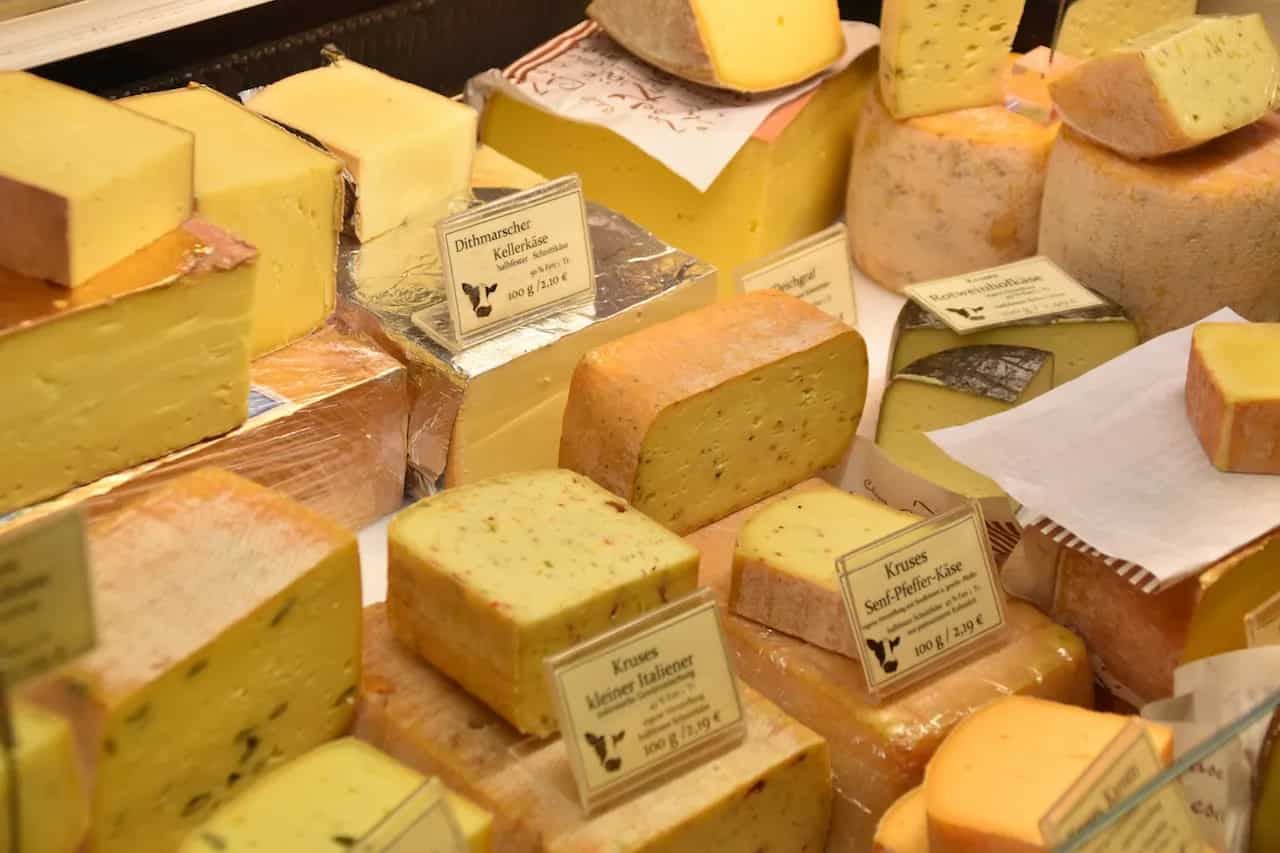 What To Know When You Want To Buy Cheese Perk Up Your Dull Mornings With This Chinese Cheela Recipe

What To Know When You Want To Buy Cheese

Perk Up Your Dull Mornings With This Chinese Cheela Recipe