Isn’t the name impressive enough to excite our senses? Gunfire is an old cocktail blended with a cup of freshly brewed black tea and a fantastic splash of rum. This unique alcoholic drink that a soldier created in the British army during ancient times. The term ‘gunfire’ is also used for early morning tea in the army. It is a perfect drink to be paired with any of your dishes during breakfast.

History of this exquisite cocktail:

Like so many drinks in the world, gunfire is yet another one that has unclear origins. To date, it is unknown when gunfire was concocted. However, what is known is that the British Army first mixed it up during the late 18th century. Officers served a glass of gunfire to lower ranks officers, usually before a morning attack as a form of Dutch courage and before a passing out parade. During those tough times, the soldiers were traditionally served while they were resting in their beds by their senior officers on special occasions like Christmas if they were deployed over Christmas. This was done to bring out the festivities and provide a sense of pleasure. Digging into the history, we also know that the drink was blended with whiskey, unlike rum. In New Zealand and Australia, a version of gunfire with black coffee instead of tea is served to soldiers before dawn services as part of the ‘gunfire breakfast’.

So would you like to kickstart your day with a glass of gunfire? Here are the steps for blending it at home. 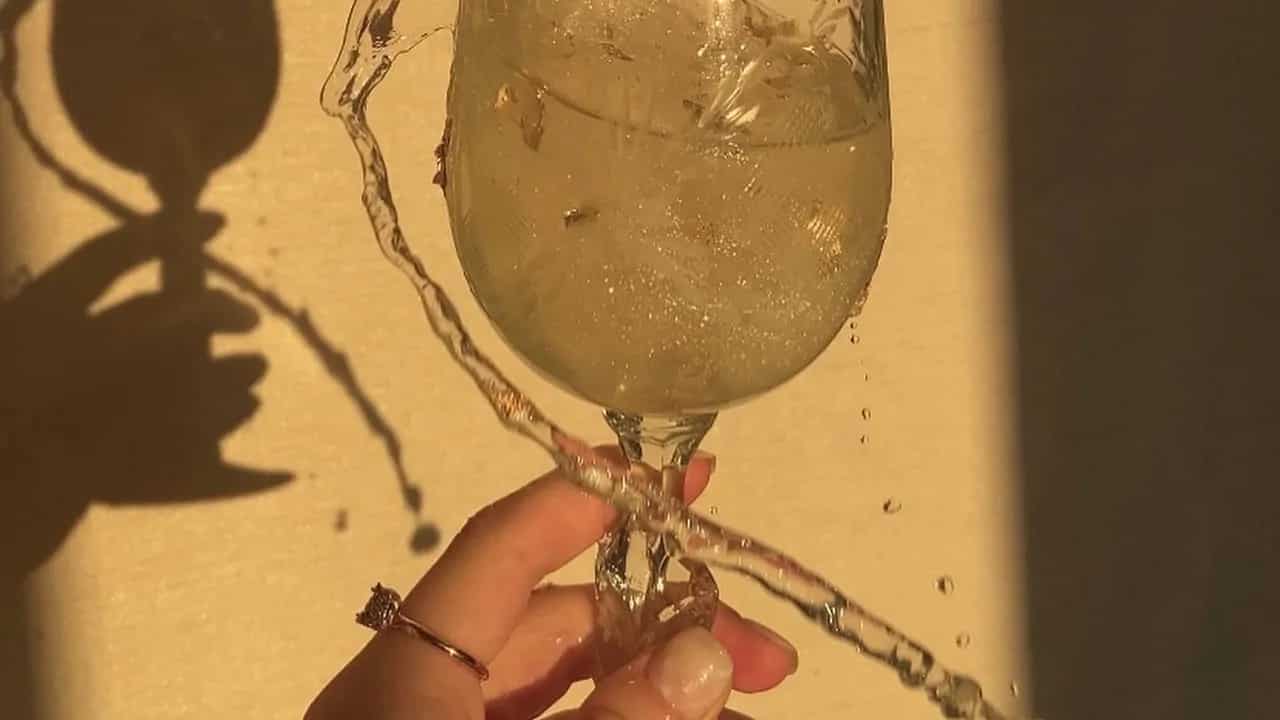 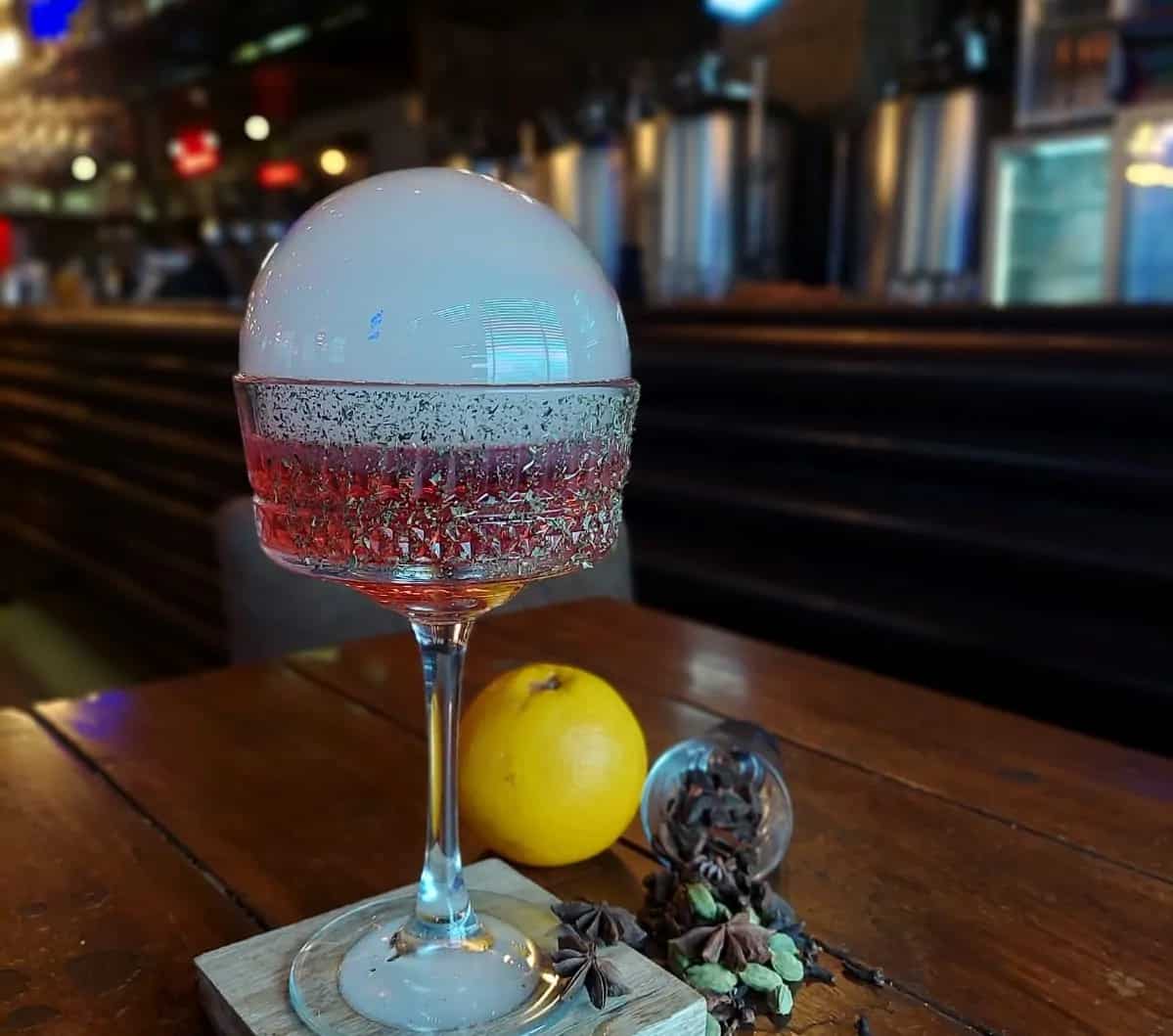