From Basmati To Black Rice: 7 Types Of Rice From Around The World Rice is a staple diet in many countries, especially in India and other parts of Asia. When paired with curries, it makes a filling meal and also boosts energy levels. Different types of rice have different tastes, aromas and nutrition quotients. Some are glutinous, while others are light and fluffy. We list seven types of rice from around the world:

One of the most popular varieties of rice in India and other parts of Asia, basmati rice is known for having a low glycemic index. It is prized within Indian cuisine and is eaten with most curries. When it is cooked, basmati rice has a distinct aroma that some cooks describe as being similar to popcorn. A mild nutty flavour distinguishes brown rice from other varieties. It is a whole grain rice, the inedible outer hull of which has been removed. Brown rice is low in calories and rich in vitamins and minerals. It usually takes longer to cook than white rice and has a shelf life of around six months. The red colour of red rice is the contribution of a water-soluble pigment called anthocyanin. Red rice is eaten in its unpolished or partially polished form, and has a red bran layer. Its flavour is nutty and nutritional value the highest among types of rice that have the bran intact. Matta rice is a type of red rice that’s indigenous to Kerala. 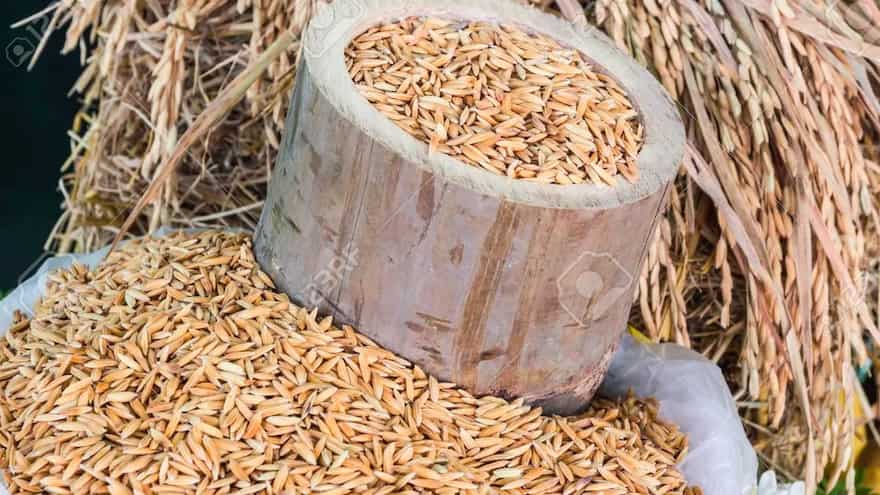 Also known as purple rice, the colour of black rice changes to purple when it is cooked. A form of glutinous rice, it is also called forbidden rice. It is more expensive than other types of rice and it was believed that only the rich could afford to eat it in ancient China. In Manipur, black rice is known as chak-hao.

Jasmine rice is used extensively in Asian cooking. It is cultivated in Thailand, Laos, Cambodia and Vietnam, and attains a sticky texture after it is cooked. Jasmine rice is a long-grain variety of rice and is also known as aromatic rice. The aroma of jasmine is the result of the evaporation of 2-acetyl-1-pyrroline. 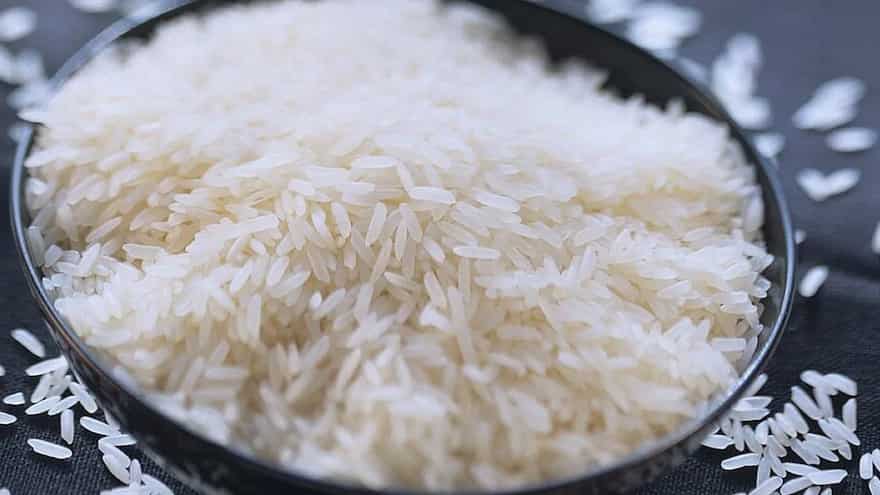 Harvested in Italy and used extensively in Italian cooking, arborio rice is creamy and chewy in texture. It is a short-grain rice that is named after the town of Arborio, in the Po Valley, which is located in the region of Piedmont in Italy. Arborio rice is known for being able to absorb a lot of water. It is used in dishes like arancini.

Have You Tried These GI-Tagged Indian Rice Varieties?

Comfort Food, Prasadam And More: How To Make Tamarind Rice