Due to drought, the manufacturing of Salers cheese is being hampered by extreme environmental conditions Some of the negative effects of climate change are extremely obvious, such temperature fluctuations harming coffee or wine grapes. However, if not as obviously, the long-term impacts of global warming can also be troublesome. One such illustration is the fact that France had to stop producing Salers cheese this summer as a result of the drought that had harmed the normally lush pastures required by a particular breed of cow.

The semi-hard cow's milk cheese Salers has been associated with the village of Salers in central France, roughly halfway between Bordeaux and Lyon, since 1961. According to France's National Institute of Origin and Quality, Salers is one of the oldest cheeses, dating back millennia. But according to the Guardian, the certification d'origine protegee (AOP) has had to stop making the cheese for the first time ever due to the drought. The AOP regulations stipulate that the cheeses must be produced by Salers cows, and that at least 75% of those cows' feed must come from grass in nearby meadows. Because of the current drought, it is essentially impossible.

Salers is a semi-hard French cheese that was first produced in Salers, which is located in the Massif Central's volcanic Cantal Mountains in the Auvergne area of central France. It is a salers cow's milk cheese that is pressed and raw between 15 April and 15 November. 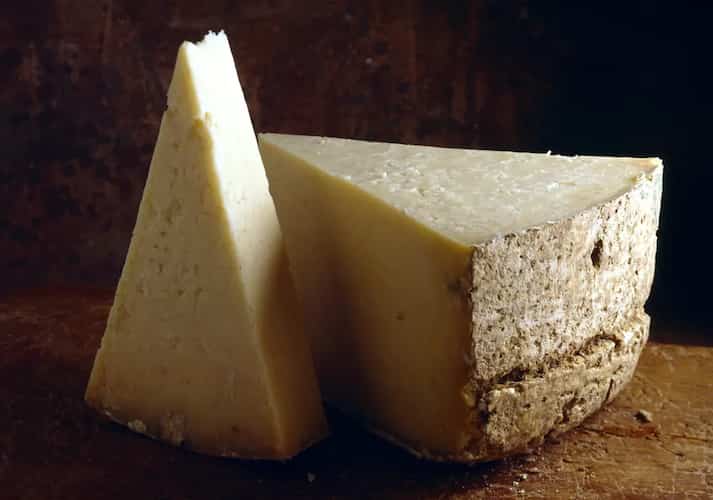 "There is nothing left to eat at home. The land is so parched and arid in certain spots that it resembles ashes. It's dust, "According to France Bleu, one of the 76 breeders in the AOP, Laurent Roux, added that his cows have not been allowed to graze since late June. Although we have historically encountered summertime droughts, this is quite difficult.

The cheese, which can only be manufactured from April to November, would not be the same even if they disobeyed the laws, according to Lauren Lours, the head of the AOP. "A seasonal cheese called salers is created with seasonal grass. That is one of the pillars of its identity," Lours told the French news site. "The body would be whiter and there would be fewer aromas if we consumed more hay rather than grass. Consumers still have a certain level of trust in our goods, and we don't want to ruin it."

Although it is hoped that rain will ultimately begin to fall and that production will be able to resume by September, studies indicate that even in that scenario, production is expected to decline by at least 15%. Since the milk from the cows won't be used to make Salers in the interim, its value will also decrease. According to Lours, the shutdown will reduce milk values by up to a third, but he adds, "It is quite tricky given the backdrop, with inflation and growing costs."