Indian kitchens possess a variety of spices that make any dish look splendid and taste scrumptious. Let’s explore some of those culinary magic mix. Imagine yourself getting plain food with no turmeric or blend of other spices every day. Will you enjoy it or just swallow? We understand that even the thought of a complete absence of spices in our food can make most people feel miffed. That’s big is the impact of flavouring and condiments on any dish, especially for Indians. Spices not only add flavours to any dish but also brings it to life. Most people can simply guess the dish by the smell of the flavor mix. Indian kitchens possess a variety of spices that make any dish look splendid and taste scrumptious. Let’s explore some of those culinary magic mix. 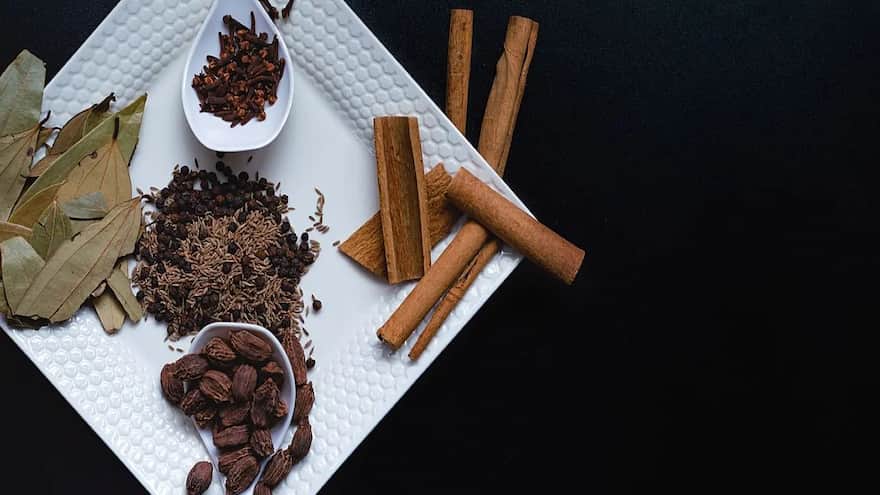 Considering the prevalence of use of asafoetida or hing in India, many of you may be thinking it has an Indian origin. However, that’s not true. It is native to central Asia. Asafoetida is also known as the "food of gods" because of the health benefits associated with it. The spice is called “devil’s dung” too. Why? Owing to its strong smell. In the 4th century BCE, Alexander the Great’s army had brought hing to India thinking that it was silphium, a rarely found plant that’s used to make meat tender. They came across this spice when crossing over the Hindu Kush mountains. This treasured spice is extracted from the taproot of an herb called ferula. India was importing approximately 1200 tonnes of raw asafoetida from Afghanistan till the end of last year. In October 2020, India planted its first hing plant in Lahaul valley in Himachal Pradesh. This particular spice is all about grandeur. You ask, how? Have you ever used cinnamon to make a simple dish like cauliflower sabzi, lauki bhujia, aloo shimla mirch etc.? No, right? However, cinnamon is a must-add spice when it comes to making royal dishes including biryani, egg curry, chicken curry, kadhai paneer etc. Cinnamon adds a sweet and pleasing flavor to a dish. It is an essential part of garam masala. Heart-breaking fact – cinnamon is not native to India but to Ceylon, Sri Lanka. This aromatic spice is widely considered one of the first traded spices in the ancient world. In the past, it was equal in worth to gold and ivory. Cinnamon can be grown in locations with a tropical climate. Cloves are extracted from the flower buds of an evergreen tree native to Moluccas Island. This spice not only enhances the flavour of any dish but works wonders as a mouth freshener too. It is being cultivated in India for over 170 years. Trivia – The oldest clove tree on earth called “Afo” originated in Ternate. In 1770, a Frenchman named Poivre looted the sprouts from the tree and transferred them to France and then to Zanzibar, which is now one of the major producers of cloves. 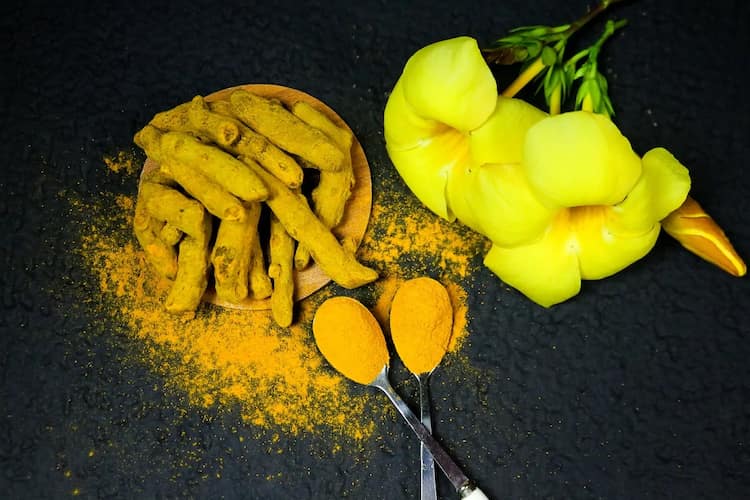 There is hardly any Indian dish that doesn’t require turmeric. It is one of the most basic spices that is used majorly to add a ting of yellow colour and the power of medicine. This golden condiment has been in use for nearly 4000 years now. Turmeric had religious significance in Vedic times and shares a long history of use for medicinal purposes in South Asia. Currently, India is the largest producer of this spice and ends up consuming around 80 per cent of it.

Aren't these spices and their historical facts interesting and useful enough? If not, we will be back soon with a piece of writing on some other important spices and their stories as well. Till then, let spices spice your life!

Hing is King – An Aromatic Spice From The Indian Kitchen