Flavours If Partition; The Multani Cuisine

Delhi surely owes the tandoori and butter chicken to the Multan's Surfing through India, you will be surprised to see the variety of cuisines that the country ahs to offer and each one is distinct in flavours, spices, taste and preparation. And yes country’s partition from east and west too has given many lost recipes which is rarely found in houses. But the best part being there are still houses who have held on to these recipes.

One such is Multani Cuisine or the Saraiki cuisine or dishes from erstwhile Punjab. Be it their Masalas, fried snacks and more it’s only some from that community that they carried across the border during Partition. The Saraiki-speaking region from southern Punjab (now in Pakistan) and even parts of Khyber Pakhtunkhwa this cuisine is most prominent. The uniqueness of Saraiki food is that it comprises many unique local dishes, along with sharing influences with neighbouring cuisines. 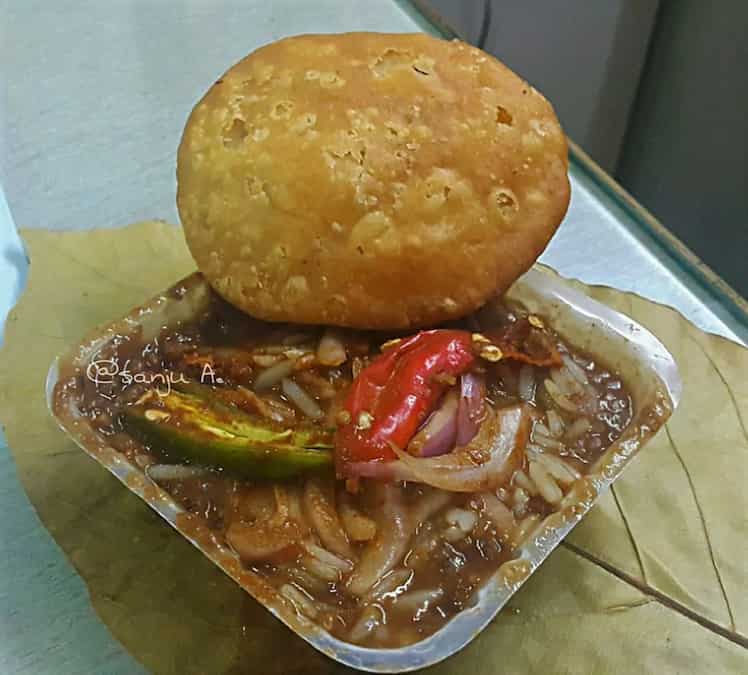 Ravi Tokas, Chef and Founder at Parat and Me-awww adds "Multan is in sub divisional district of Punjab in Pakistan. This cuisine have influenced from Punjab as well as well as Khyber (Pakistan), Sindh and Baluchistan. Multani cuisine include some popular dishes like – Desi Ghee Wale Chole Chawal, Phikka Khuwa, Maal Pooray, Satto , Kupri, Bhatt, Dodha, Lassi, Kakko, Siwiyan, Billay aali Siwiyan, sohbat and so many more. Sohan halwa is a traditional speciality of southern Punjab, particularly in Multan. It is a halwa dessert that is prepared by boiling a mixture of water, sugar, milk and corn flour until solidified. Saffron is used for flavouring, all this dish is made of pure desi ghee and garnished with dry fruits.  Second very famous dish is Multani chaap, Multani Chaap is a meat dish consisting of lamb chops prepared with various flavourful local herbs and spices, placed on skewers and grilled over charcoal. Sajji, another popular dish in which chicken cooked on open fire stuffed with rice”

To understand the culture of Multan one should actually understand the food there. Being the abode of various ethnic groups, this community came to be known for their Multani halwa called Sohan halwa, Badami Kulfi, Kachori, Busri, Paira, Lassi and Doli Roti and even Multani mutton chops.

The spice blend in Multani masala that’s used in the Cuisine is what sets the food apart. Most houses have their secret recipe of the spice that they use which are used to make vegetables, curry, and chaat and more. The combination of the masala and the cooking technique is what sets this cuisine apart. 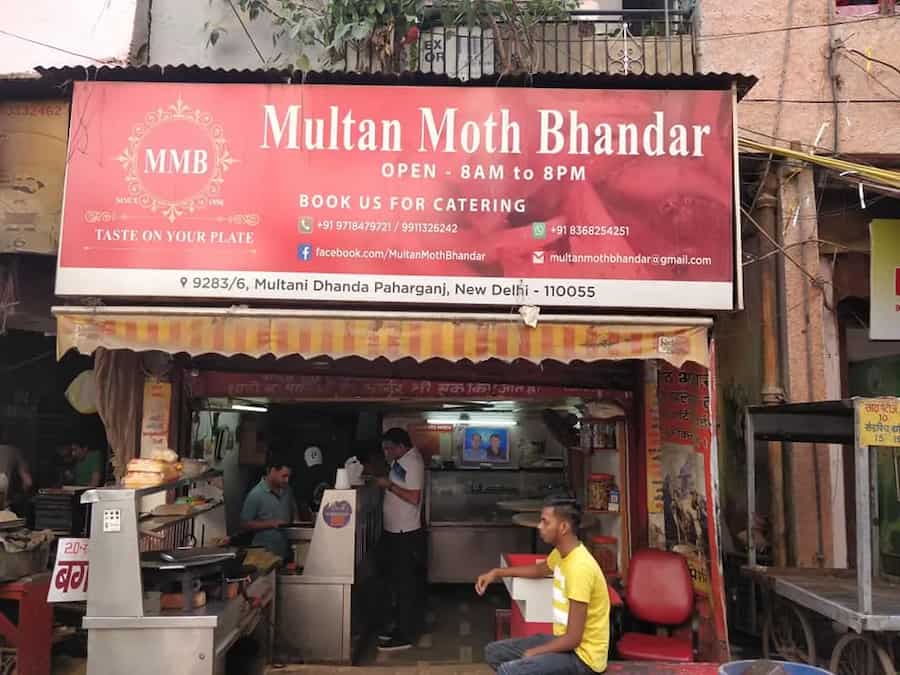 Coming to one of the classic Multani snack, the Moth kachori it’s supposed to have an interesting background. This crisp kachori is filled with of dried dal, and then topped with moth along with onion strips and chutneys. This delicious crunchy kachori is an outcome of the communal violence days that broke out towards the end of 1946 Multani’s found shelter in Delhi’s Paharganj, near the New Delhi railway station. With Delhi slowly adopting Tandoor as part of it’s culinary graph and cuisine genre. These refugees loved their food and brought the flavours of Punjab and the Frontier to Delhi and the capital happily calls it its own. The two most sought-after word that Delhi foodies swear by is- Tandoori and butter chicken. We surely owe these two to them.

Banarasi Kachori: Why This Ancient Indian Street Food Merits A Spot On Your Bucket List

From Banarasi To Heeng: A Trip Across The Kachori Map Of India