Everything You Need To Know About The Magical Herb

Do you know that all the parts of the Ashwagandha are edible and equally beneficial? Know everything you need to about this ancient medicine staple.

Amongst the world’s holistic healing systems, Ayurveda is the oldest. Meaning ‘The Science of Life’, the origin of Ayurveda dates 5000 years back. It emphasizes wellbeing and prevention from ailments through the use of herbal remedies. These herbal remedies generally comprise of some staple herbal compounds which are generally found in every Indian household either in some form or the other. However, there are some staple ayurvedic medicinal herbs and plants which aren’t very common in most Indian households. One such herb is Ashwagandha, commonly known as Indian winter cherry. Ashwagandha is an evergreen shrub that grows in various parts of Asia and Africa. The endless benefits and uses of Ashwagandha make it one of the extensively used herbs in Indian ancient medicine.

How to use Ashwagandha?

Every part of the Ashwagandha shrub has endless medicinal values and is edible. The most commonly used part of Ashwagandha is its roots which are used to make the Ashwagandha Churna. This churna is consumed either with ghee or milk to treat leucoderma, constipation, rheumatism, insomnia, and many more such serious ailments.

The leaves of Ashwagandha are bitter and are consumed as herbal tea to relieve conditions like anemia and blood loss due to heavy periods. The seeds are anthelmintic and are consumed with stringent and rock salt to treat cornea. The popular Ashwagandharishta is made from Ashwagandha seeds and is used to treat hysteria, anxiety, memory loss, etc. Why is Ashwagandha the all-in-one treatment for most ailments?

Ashwagandha has large quantities of phytochemicals that act as an alternate immune system in the human body. These phytochemicals overlap in our bodies and trace their path to make all our systems work harmoniously. Every individual part of the Ashwagandha plant has numerous benefits that are difficult to be found even in one entire plant. For example, the flowers of Ashwagandha are astringent, aphrodisiac, depurative, and diuretic at the same time which in turn are enough to cure numerous serious ailments.

Despite having magical compounds, enough to treat almost all health issues, Ashwagandha has certain side effects. Pregnant or breastfeeding women, people with type 1 diabetes, and rheumatoid arthritis may need to avoid its consumption. It is also advised to consult a doctor before consuming Ashwagandha if they are on medication for thyroid, blood sugar, and blood pressure. One can start using Ashwagandha for skin and hair benefits as oil or face mask immediately. However, it is always advisable to go for a doctor’s consultation before using it for treating other ailments. 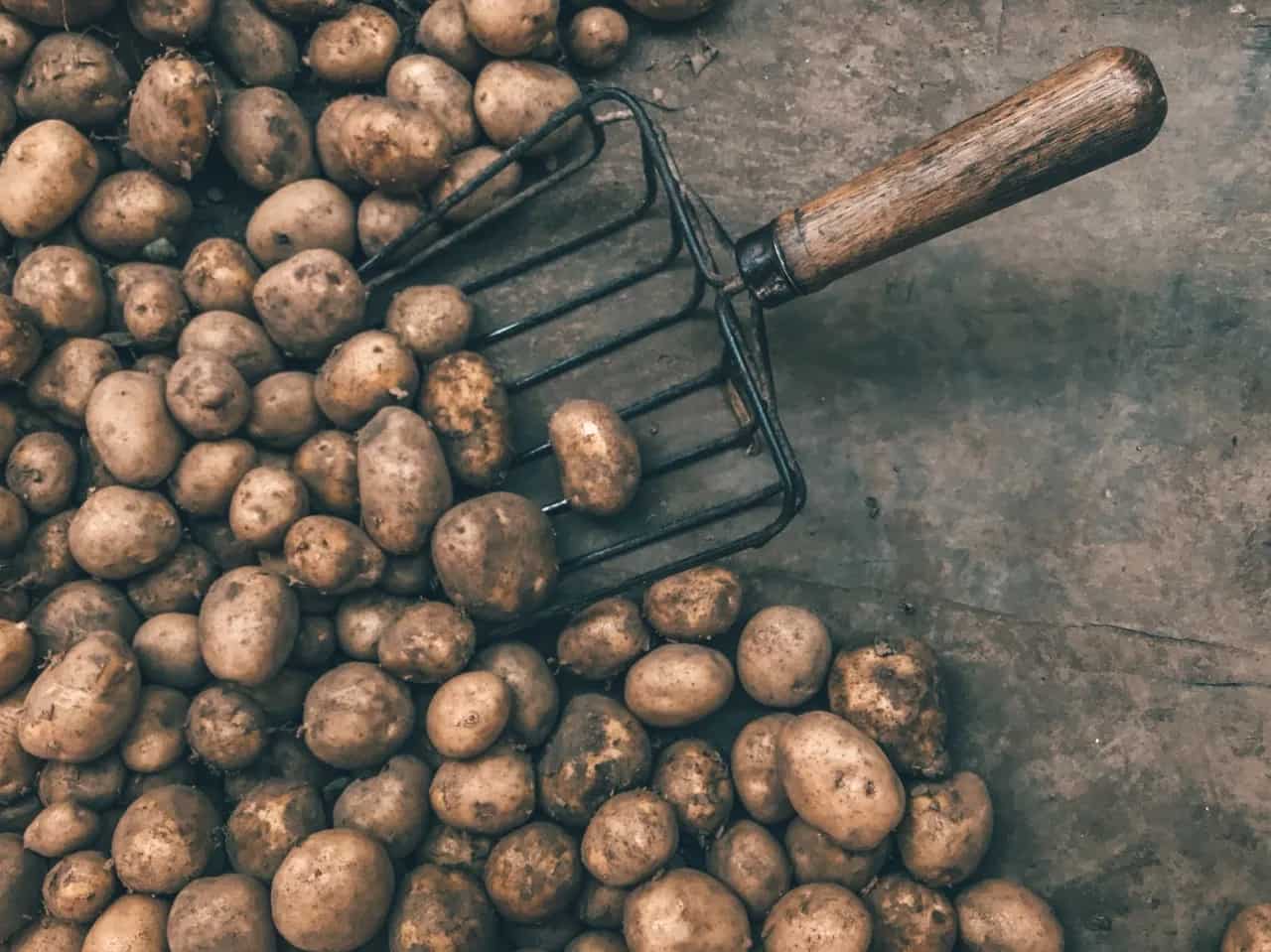 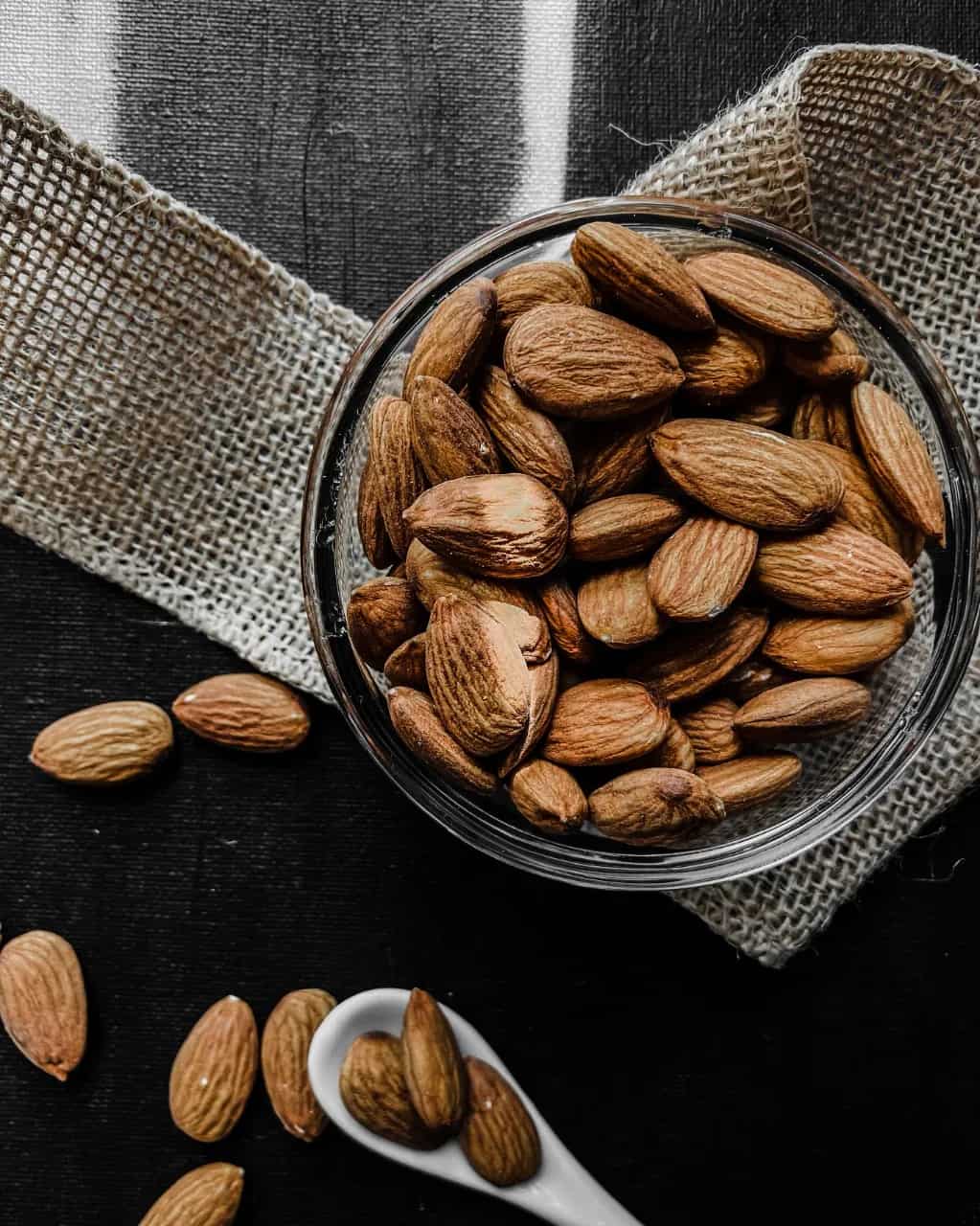 5 Incredible Health Benefits Of Horseradish Root You Should Know Of

5 Incredible Health Benefits Of Horseradish Root You Should Know Of