Pulasa Of East Godavari, Andhra Pradesh Has Popularity On Par With Ilish Of West Bengal

Pulasa of Godavari River in East Godavari is not merely a fish, but a luxury Come monsoon; the East Godavari district becomes one of the most visited places in Andhra Pradesh. Even people from neighbouring states throng here. The reason is nothing touristy but purely for the love of Pulasa. It is impossible to resist the aroma and taste of Pulasa Chepala Pulusu, a native fish delicacy from Andhra Pradesh. It would be news to many that Godavari Pulasa is one of the costliest fish, and during the peak season, the price can reach up to a whopping Rs.15,000 per kg.

In Telugu Hilsa is called Pulasa. It is a household name in coastal districts, especially East and West Godavari. This fish is netted between July and September (monsoon) in the Godavari River. During the southwest monsoon, the fish schools in coastal waters, ascends the rivers for nearly 50 to 100 km to spawn. It is India's one of the finest yet rarest fish breeds. But once upon a time, it wasn't scarce. Given its exquisite quality and taste, there was a steady growth in demand. It led to overfishing and impacted Hilsa's population adversely.

A few specific haunts have raved for the highest quality of Pulasa. The names include Peddalanka, Yedurlanka, Narsapuram, Kotipalli and Dowleswaram. It is said that the ones netted at Dowleswaram are the tastiest. The likelihood of Pulasa swimming against the river current for an extended period is high here, and this process improves the taste. Many experts state that the amount of fat determines the fish's flavour. Another spot is the backwaters at Rajahmahendravaram. The ones caught here have a distinct flavour. The best ones go off the shelves within a couple of hours. Pulasa fans don't hesitate to splurge to savour it. Every year, Pulasa enthusiasts purchase it by paying in advance. The price can start from Rs.2000 per kg to even Rs.10,000 - Rs.15,000 per kg, depending on the demand. 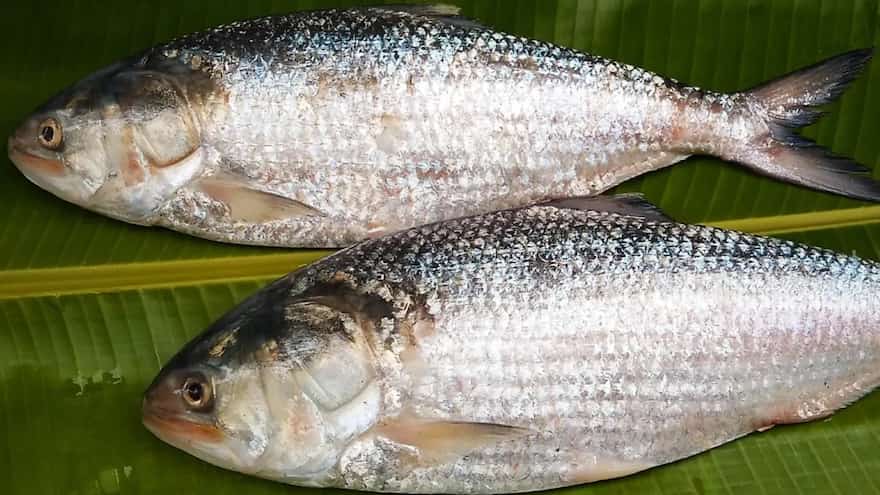 The exoticness of Pulasa makes it a prized possession and present too. People often buy it from this region and send them to their family and friends as gifts residing in neighbouring districts such as Visakhapatnam, Nellore, Guntur, Vijayawada, and Krishna. It is exported to other states and cities, including Hyderabad, Bengaluru, and Chennai. Though Kolkata gets its share from Bangladesh, where it is the national fish, earning the GI tag, a considerable chunk of Pulasa is supplied to West Bengal too.

No exaggeration, the aroma of Pulasa draws many NRIs this season, who visit their native place in Andhra Pradesh just to relish the taste of their favourite delicacies prepared with this fish. Many celebrities and politicians also wait to get a share of this exotic fish with bated breath. It is a common practice to give it as gifts to bureaucrats and political leaders as a token of appreciation. The craze for Pulasa has even a mention in Andhra's culture, and a famous saying goes: Pustelu ammi ayina Pulasa tinocchu. The translation means: It's worth eating Pulasa even if you have to sell your mangala sutra (the sacred thread for married women. 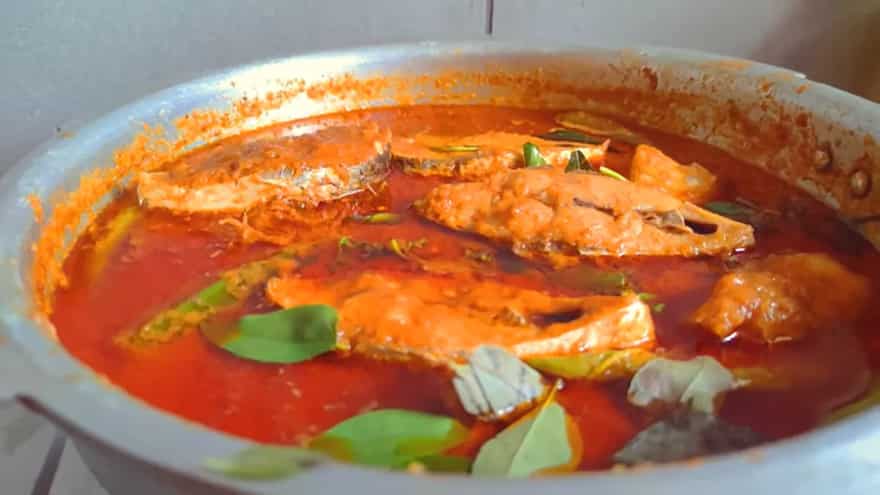 Among an array of dishes prepared with this fish, including fry, the taste of Pulasa Chepala Pulusu is unmatched. It is a traditional culinary fare of the East Godavari district. Following an old-fashioned method, it is prepared in an earthen pot and cooked on the wood stove. It involves slow cooking on low heat. Locals suggest that to get the best flavour, one must consume it the next day when the fish and soup absorb the aroma.

So if you visit East Godavari during monsoon, don't miss tasting its Pulasa.

The River And The Fish: How Padma Hilsa Lives Up To Its Hype

Monsoon Special: Hilsa Recipes To Savour The Queen Of Fishes