Do You Know The Difference Between Tomato Ketchup And Sauce?

Though both may visually appear similar, these two have distinctive features making them different from each other It was one of those evenings when the rainy weather inspired me to fry some fritters (pakode). Using onions, green chillies, and fresh coriander leaves in a besan batter, the fritters were ready in no time. As I served it to my picky eater friend, she asked for tomato ketchup; I passed the sauce bottle. Then hell broke loose! 'Dear, this is tomato sauce, not ketchup!' Yes, there is a difference between tomato ketchup and sauce, although we use them interchangeably. It was a startling revelation for me. Stay tuned to this fact unveiling piece if it resonates with you.

Imagine this scene: you are in Italy and want tomato sauce. Italians would bring you a flavorful 'pasta sauce' comprised of chopped tomatoes, olive oil, and herbs if you asked for tomato sauce. The sweet and tangy condiment, i.e., ketchup, that goes with your burger and chips, is all they know there, as it is in many other regions of the world.

According to food historians, ketchup is a type of sauce. The phrase ketchup is derived from the Chinese word "koechiap," which means fish brine or, broadly saying, spicy sauce. The Latin word salsas, meaning salted, is the source of the English term sauce. 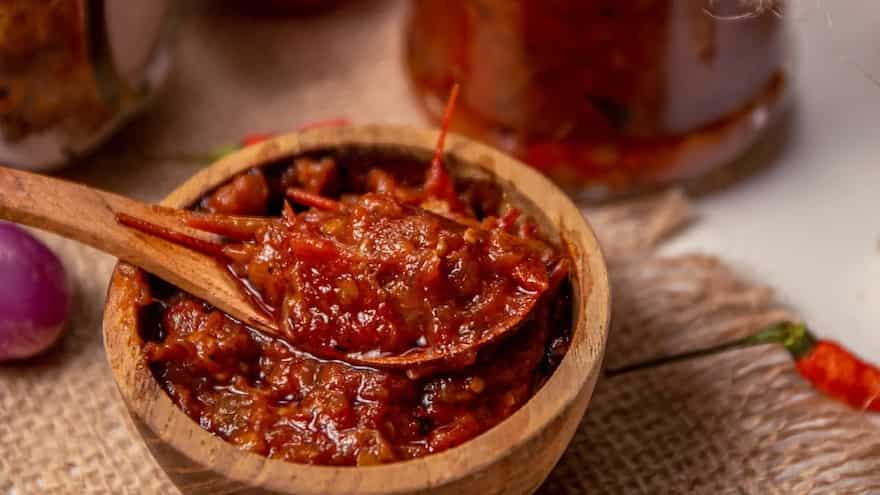 Researchers assert that multiple factors were involved in creating the tomato sauce. It was used as a cooking medium and a meat tenderiser, and it could also enhance flavours. It is interesting to note that this recipe-neutral dish didn't have a set formula. Different cultures have different varieties and tastes of it. The sauce has become a relatively common item in home kitchens because of commercialisation and experimentation. Depending on how they are used, sauces can have a range of varying densities. For example, a dressing will have a high viscosity, while for cooking, it will have a lower density.

A 1747 cookbook, authored by pastry chef Juan de la Mata, has one of the earliest recorded recipes for tomato sauce. It was defined as a brewed tomato salad. Stock, wine, chilli peppers, basil, oregano, parsley, black pepper, and occasionally even a little ground meat are different standard components that have been integrated over time and across geographic boundaries. 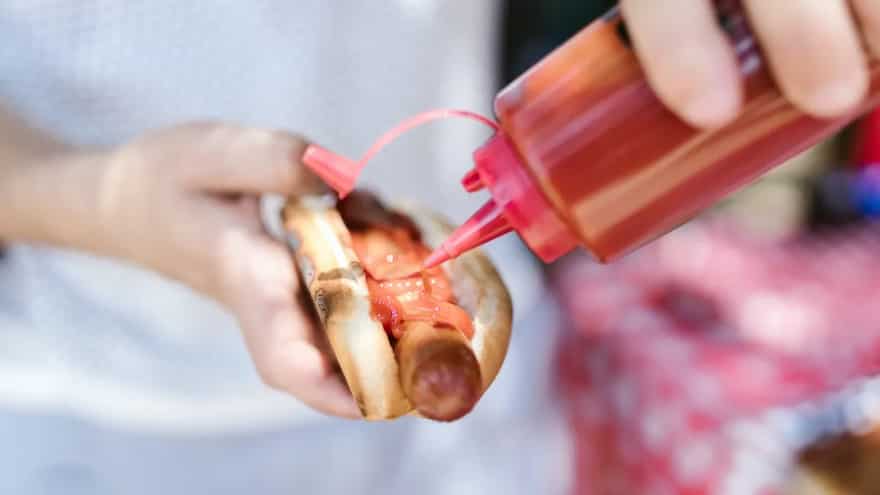 In the seventeenth century, ketchup was said to have first been created. It had something to do with a sauce that was primarily made of herbs, spices, and fish brine. The phrase was used to describe any sauces having vinegar as one of the main ingredients in the eighteenth and nineteenth centuries. The association with tomato juice didn't come about until the early 20th century.

In reality, the original "ketchup" (also known as kê-chiap) was a Chinese invention prepared from fermented fish. It was first discovered by English colonists in the 18th century in the Malay States, and they carried it along across the Americas. Originally known as "catchup/catsup," its recipes evolved over time, with the usage of mushrooms and walnuts becoming more prevalent in England. The early mixtures also included egg whites, oysters, mussels, and even grapes. An unusual recipe for Tomata Catsup, tomatoes were originally added to ketchup in the 19th century, creating the first tomato ketchup.

The preparation process and ingredients differ

To make tomato sauce, you need tomatoes, oil, and either meat or veggie stock. Vinegar is never used. In most cases, no spices are used in the sauce. There isn't any sugar in it. The main ingredients of ketchup are tomatoes, sugar, vinegar/acetic acid, and a variety of spices. In contrast to all kinds of sauces, which are always served hot, it is cold in nature. Sugar and other sweet spices are added in a certain quantity to ketchup.

We hope, now you know the difference!

The Strange History Of Ketchup