Do You Know How The First Brownie Was Made?

Learn about the history of your favourite chocolate treat here Who doesn’t know Brownies? Square or rectangular-shaped brownies are baked goods with chocolate flavour. Made of flour, grease (butter or oil), sugar, eggs, and chocolate (molten or cocoa powder), they are widely consumed worldwide. A distinctive texture can be provided to brownies by mixing in nuts such as walnuts, almonds, pecans, and macadamia nuts. Every brownie baker has its own unique approach to producing the ideal one in their opinion. Brownies come in a range of shapes and forms. It depends on you and the baker cooking them whether you prefer cakey brownies or fudgy chocolate brownies.

This is a really intriguing fact about brownies: they are not considered to be cakes. This is because, although they have a texture that is similar to cakes, they are classified as cookie bars (in America), since they are meant to be eaten with your fingers rather than a fork like cakes often are. They don't belong in the cake category because you can pick them up with your fingers like a cookie. The Boston Cooking-School Cook Book, edited by Fannie Farmer, published the first brownie recipe (or brownies as we know them) in 1896. Therefore, in the history of baking, one of our favourite delicacies is actually a very recent invention. However, there was a recipe for a treacle treat called brownies in the 1897 Sears, Roebuck catalogue. 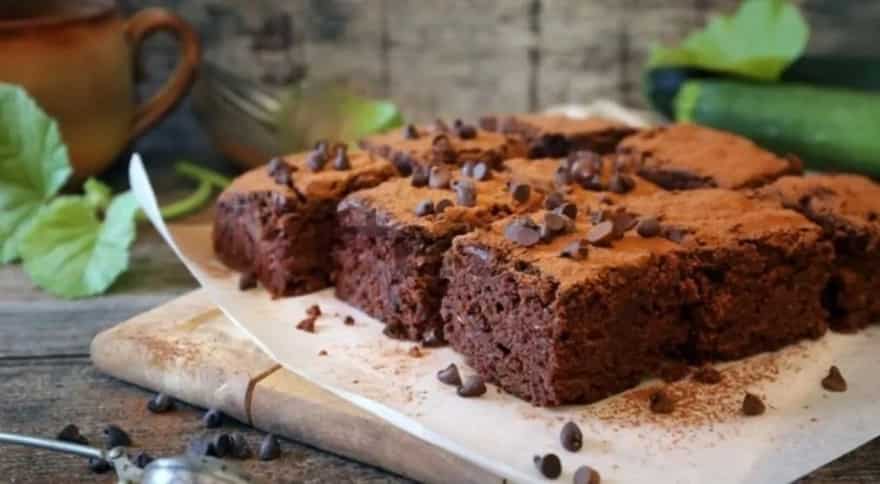 These days, you can discover tens of thousands of brownie recipes online; each recipe will provide a distinct outcome. Once more, the preference of the baker will determine whether the brownies turn out cakey or fudgy; typically, they will indicate this in the introduction description that comes before the instructions.

There are a few hypotheses as to the precise origins of the well-known brownie. It has been claimed that a housewife in Boston was making a chocolate cake when she neglected to add baking powder. Her chocolate cake did not rise as a result. She cut the cake and served the flat pieces of cake rather than simply putting them in the trash. Famous American companies have mentioned it a few times, but there is no proof to back up this claim.

Chocolate brownies are a classic take on a sweet delicacy. Since plain chocolate brownies are the original flavour, they are a classic. Of course, given their nature, they are largely self-explanatory. They are stuffed with chocolatey delight and occasionally have extra texture added in the form of chocolate chips or chunks. These have a texture that might be described as more cake-like.

The alternative to the above is chocolate fudge brownies. Chocolate Fudge brownies are plainly chocolate-flavoured and have a fudge-like texture; they are typically gooier and chewier than the cake-textured variety. Many people adore these delectable delights because of their chewy exterior and gooey interior.

Although there are a few other newcomers, these are the most popular flavours.

Zucchi In Your Brownies? Indulge In This Happy Healthy Dessert