Dishes From British Era That Are Still Served In Iconic Clubs

The colonial era was surely a gourmet delight. The British’s ruled India for decent long period. And it’s evident that in their stay here they must have left some culinary footprints. The colonial era, as that time is addressed as, was gourmet delight. And we still see the colonial hangover in our food and also in our culture a little bit and let’s say the brown sahibs who shared work place with Englishman at one point of time and even used to share lunches (we hope that happened) could have been the melting point of Anglo Indian flavours coming to life. Moreover, different English snacks like cakes, tarts, sandwiches and more also saw their presence being made in the Indian sub-continent

It’s seen that British cooking offers variety with the wide range of dishes being an assortment of English pork chops, soups and salads and more which were slowly incorporated in Indian eating culture on the table.

Here’s few iconic dishes that most of the clubs around the country that exist from the Raj era are still known to serve. 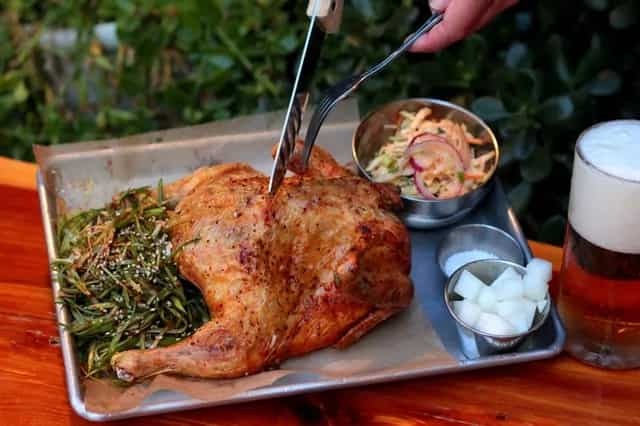 Come Christmas and most houses smell of rosemary, garlic and other that has been put together in a nice full roasted chicken. Topped and tossed with herbs, this protein rich dish is absolute guilt binge. Also going back in history it’s known that Britishes had their fancy for roasted meal. They were alaso very careful about the chicken that was picked for this dish. This old school dish is now common in most Indian household. Mostly seen as a family meal then, till even a traditional English Sunday Lunch would see a roasted chicken along with veggies. The classic fish n chips is all about comfort, served that generous helping of tarter sauce, a well done fish n chips is surely a mood lifter. Often seen as Britain's national dish, this one prominent meal is comfort food. Food history tells that dish came into origin outside the U.K hundreds of years ago. The dish has two parts and the fish came first and no one can track down when actually were the chips added. But who cares just enjoy this Brit deliciousness.

Who doesn’t love a nice simple bowl of this pudding? Quick and easy to make this dish sees it’s origins in England. This was had been a part of Anglo Indian and Creole (In Louisiana) cuisine, this hot dessert combines eggs, butter, bread, raisins and spice. Thus so called frugal dish, which has made it’s way to most table, was the best use of leftover bread instead of letting it go to waste. This comfort dessert made with layering bits of bread and adding custard sauce along with some spices makes it all time favourite. 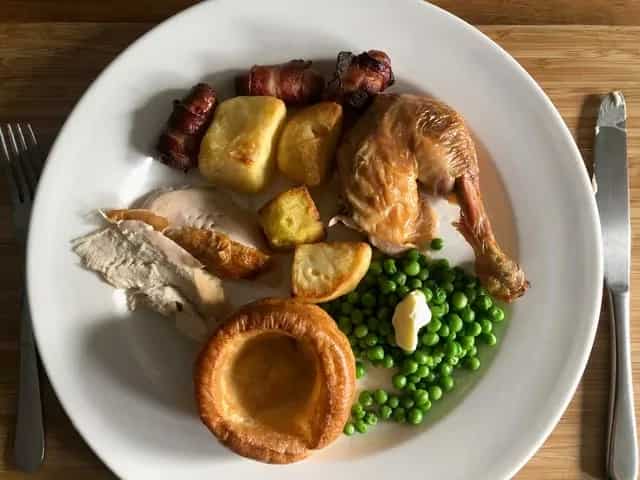 This English side dish is one of the favourite English Sunday delicacies that’s made with eggs, flour and milk or water and served with a meat gravy. This traditional British dish finds it it’s first mention in first mention in a book called The Whole Duty of a Woman in 1737 and was listed as "A Dripping Pudding" where the dripping comes from spit-roast meat. This was supposed to be well fed dish in the wars of the 20th century. Today this dish is much well accepted and served and eaten in so many old iconic clubs and yes this pudding is savoury.

This soup that literally translates to pepper water’ also sees curry powder as one of the main ingredients. Happens to be favourite of British soldiers, this soup dish sees curry powder, carrots, apples, red lentils, and coconut milk to which you add white rice. To make this soup rich in protein and carbs even eggs are added. This nourishing yet satisfying soup is one of the healthiest you can have in winter.

Not So Scottish: Did The British Borrow Their Scotch Eggs From India?