Dessert Day 2021: Everything You Need To Know About World's Oldest Dessert

Ashura is the oldest dessert of all times and is popular in the Muslim community.

When it comes to food, we often tend to go according to the latest food trends. Be it Dalgona coffee or banana bread, food trends have been ruling since times innumerable. But this Dessert Day, we have decided to go back in time and appreciate the classics. And, what’s better than starting with the oldest dessert in time? After all, the food for satisfying our incorrigible sweet tooth began with that dish.

While researching about the oldest dessert in time, we came across one name that is quite common during Muharram. The dish is called Ashura and is made with whole grains. Although the main ingredients vary with places and preferences, the most common one is wheat and barley. The dish is popularly consumed by the Muslim community on Muharram as a tribute to the sacrifice of Hussain. The dish is prepared in large quantities as it has to be shared with family and friends as a symbol of peace and friendship. Turkish people hand out this pudding to as many people as they want because of the belief that this gesture will bring them blessings from the Prophet.

The dish was originally called Noah’s pudding. As the name suggests, the pudding was first cooked by Noah at Mount Ararat when the food supplies started becoming scarce after long days of the battle of Karbala. Traditionally, the dish is made with seven prime ingredients- wheat, rice, beans, chickpeas, sugar, dried fruits and nuts.

The dessert is not only flavourful but nutritious as well. It is great for the human body’s immune system during winter days. The ingredients are also pretty basic and can be found in almost all homes which makes the preparation of the dessert easier. The wheat along with the nuts enrich the body with essential nutrients like carbohydrates, vitamin E, iron, calcium, and vitamin B which makes it an ideal dessert to be savoured guilt-free.

The dish has evolved with time and people have started replacing the main ingredients with ingredients according to their preference. The addition of fruits and nuts is also quite common to pack in more flavours and nutrients in the dessert. So, the next time you crave a dessert, you know which dish to thank. 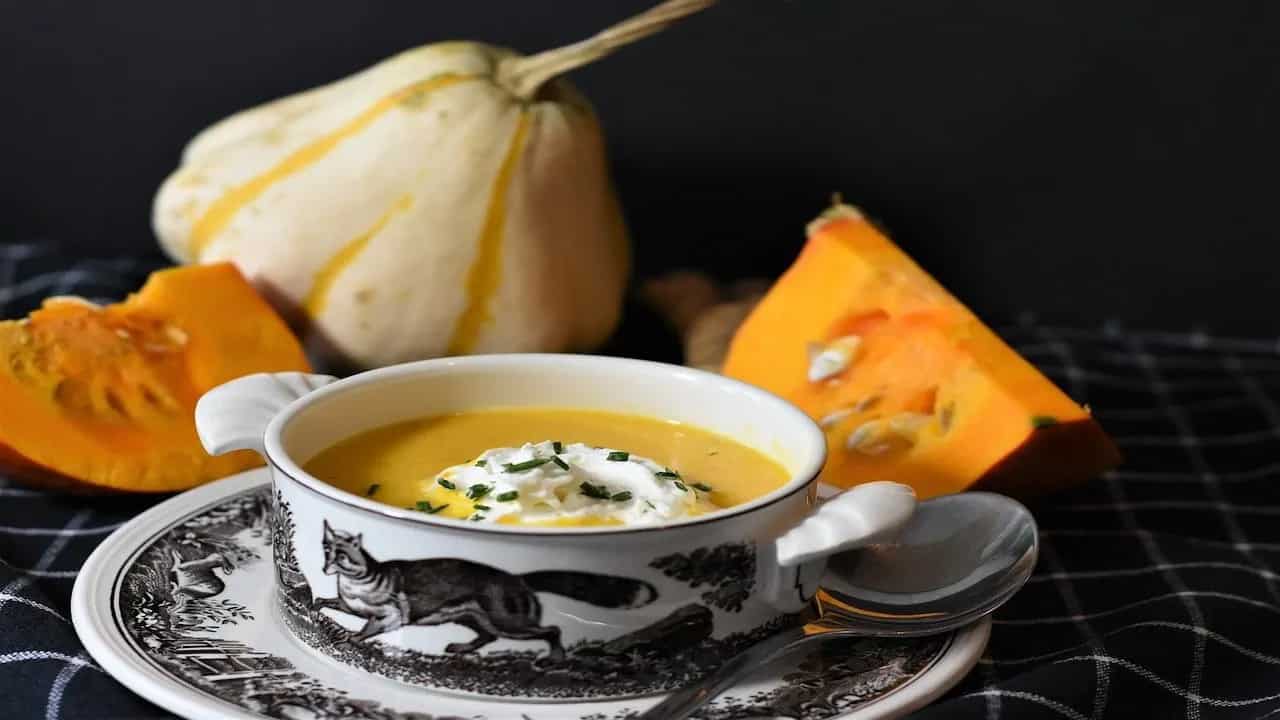 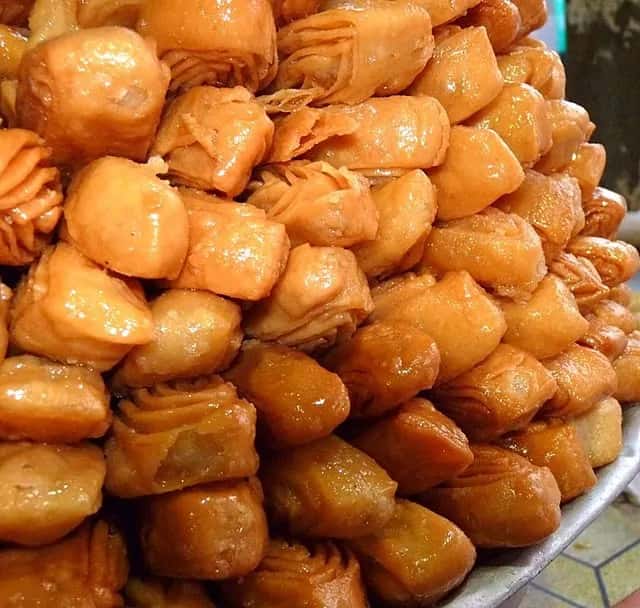 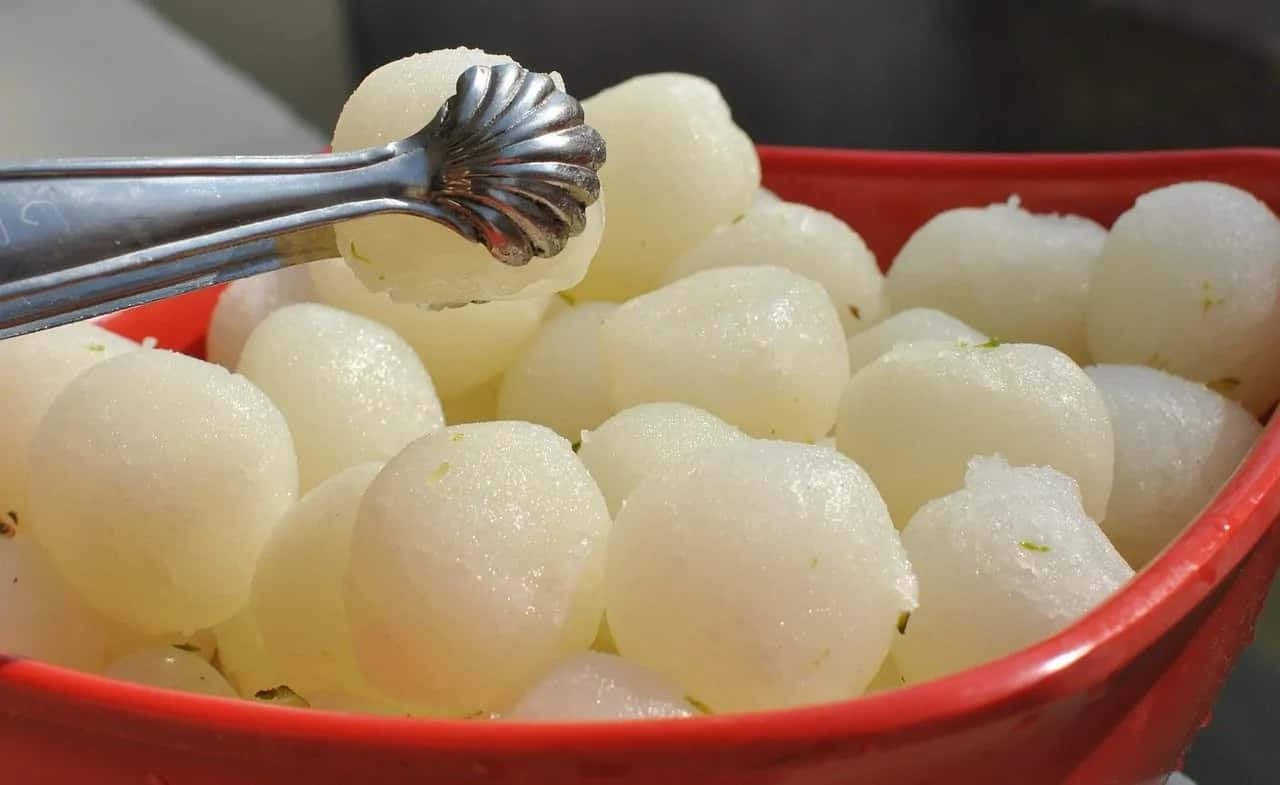