Craving French Toast? These Are The 5 Best Types Of Bread To Try

So, which bread is the finest for French toast? So, whether you're looking for something classic and sweet or a cheesy, herb-filled dish, these are the top picks for the best bread for French toast. Brioche is most likely the most popular bread for French toast. It's rich, fluffy, and buttery, just like you want your French toast to be. It's made with a leavened yeast dough that's high in eggs and butter. These elements are what make it so tasty. Most people enjoy sweet French toast, but if you prefer it salty, you need to use a different type of bread. Brioche is typically prepared with sugar, making it sweeter than other breads. It comes in a loaf or individual buns. Regardless of how it arrives, cut it into pieces at least half an inch thick. Brioche absorbs the most egg, resulting in delicious insides and crunchy outsides. This one is simple enough: French bread for French toast. If you like your French toast to have a crunchy, crusty texture, French bread is a wonderful choice. Again, it has a neutral flavour, is very soft in the middle, and can be cut thick to absorb the custard. French bread is usually a good choice, whether with butter and maple syrup or with cheese and herbs. Sourdough is a naturally leavened bread with a distinct, somewhat sour flavour that utilises minimal ingredients. It has a light crust and can keep its shape on a hot, buttery griddle. Sourdough is distinguished by its fermentation, which makes it simpler to digest and gives it an airy texture. Sourdough's tanginess creates a distinct flavour, whether sweet or savoury. 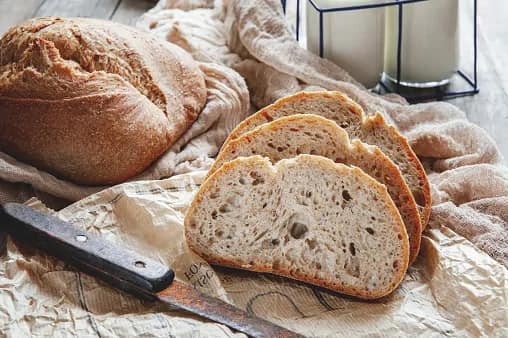 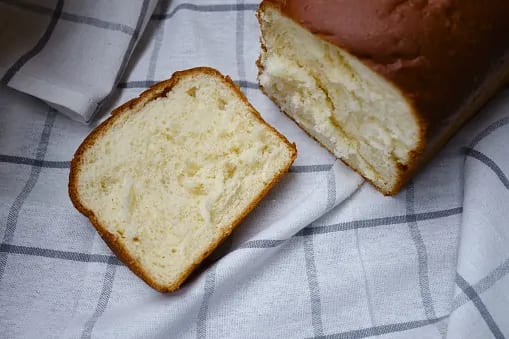 Challah is a staple Jewish bread with an eggy flavour and a beautifully braided construction. The bread dough replaces butter with extra eggs, making it ideal for breakfast. In terms of construction, challah is extremely similar to brioche. It's light and fluffy, and it soaks up your milk batter expertly. When cooked, it produces a pleasantly chewy outside while keeping the insides soft and tasty. Lighten Up Your Day With This Yummy Masala Cheese French Toast

Bread Cutlets Are The Dabba Treat We Still Dream About

Looking For Bread For Stuffing? The Best Varieties You Can Try

Would You Eat Bread Made Of Chicken? It's Keto-Friendly!

All About Iceland's Tradition Of Baking Bread In Hot Springs