Milk is a prominent thing in the pastoral households of Gujarat and this drove the locals towards artisanal cheese making! 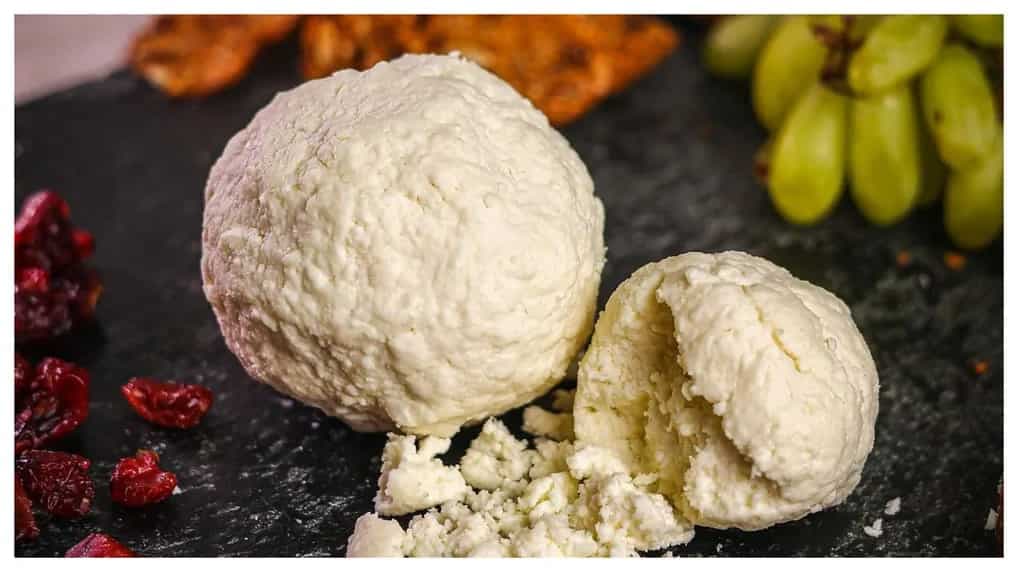 Chennai-based Käse has a new addition to the family as it has started offering pastoral cheese from the goat and sheep of Gujarat. Arpanbhai and Bhimsibhai Ghanghal from Sundernagar in Gujarat have found the newest way to use their artisanal cheese as they have collaborated with Chennai’s Käse for the same.

Käse’s co-founder Namrata Sundaresan, while talking to The Hindu, said that the feta they make is delicious terroir-inspired cheese that has its flavour impacted by the livestock and region where the milk is procured. Adding to this, Sundaresan told that they have been constantly searching for ethically-sourced clean milk and this led them to cross paths with the Centre for Pastoralism, India (CfP). It is a fact that milk is central to the livelihoods of pastoral households in Gujarat. With indigenous milk surpluses, they were presented with a unique opportunity to enhance pastoral livelihoods via artisanal cheese making. Namrata added that Arphanbhai and Bhimsibhai were selected by the Centre for Pastoralism through a tough selection process. It has been reported that the duo makes around 10 types of cheese including barrel-aged feta, pecorino fresco, cheddar, tommne, chèvre, feta, and others. Besides, the two have a processing unit set up at a cost of Rs 6 lakh back in their village. Bhimsibhai while speaking to The Hindu, said that so much precious milk was wasted in the last many years but today, they have been empowered and encouraged to make out its best use. He added that they have over 100 goats and buy goat milk from other pastoralists in the region for fulfilling their requirement. 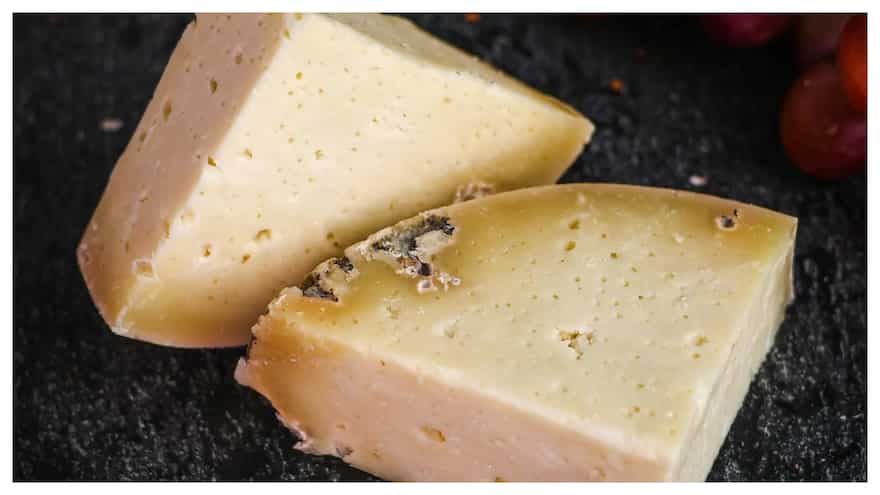 A few months back, Käse had organized a pastoral cheese tasting event and had paired the cheese with Gujarati snacks and pickles. Though feta is traditionally crumbled on salads, it was served with thepla. And, it worked really well. “Since this range is made in rural Gujarat, we thought the best way to introduce it was by pairing it with traditional Gujarati condiments”, told Namrata to The Hindu.

Let us know if you would like to have more such updates from our side!!

Cheese That Can Be Taken While Following A Low Sodium Diet

What You Should Not Miss About Swiss Cheese