Breaking Down The Kitchen Hierarchy

Did you know that a professional kitchen runs under a strict hierarchy? Read more to find out the nitty gritty.

As a home cook, it is unlikely you might ever need the system of kitchen hierarchy. But most professional restaurants have levels of chefs and sous chefs and even those with particular specialities. The climate in the kitchen of a restaurant on busy nights can be tense and packed with hustle, so while all chefs are capable of doing all work, the division of labour at these times helps the kitchen run efficiently. We’ll talk about all the chefs and their duties in the below guide.

Also known as the group chief, the role of an executive chief is limited to overall management. And only top restaurants have the position of executive chef and do very little actual cooking.

Also known as Head Chef, the chef de cuisine controls and manages the entire kitchen. Their job is similar to the CEO of a company, they liaison work to different chefs while still creating the menu and working with food suppliers.

Also known as the second chef, they work for the smooth running of the kitchen and assist the chef de cuisine. They also fill in for the chef de cuisine or chef de party when need be. Most small kitchens might not have a sous chef while larger operations have two.

Also known as Station Chef or line chef, the chef de party is responsible for a particular section and sub-mange people of that section. They may have other kitchen helpers aiding them. If they lead the botching team they are called Boucher or if they led the experts of fish they are called Poissonnier.

A member of these teams that carry out the cooking and culinary training.

The assistants to either the heads or chefs are called Kitchen Porter. 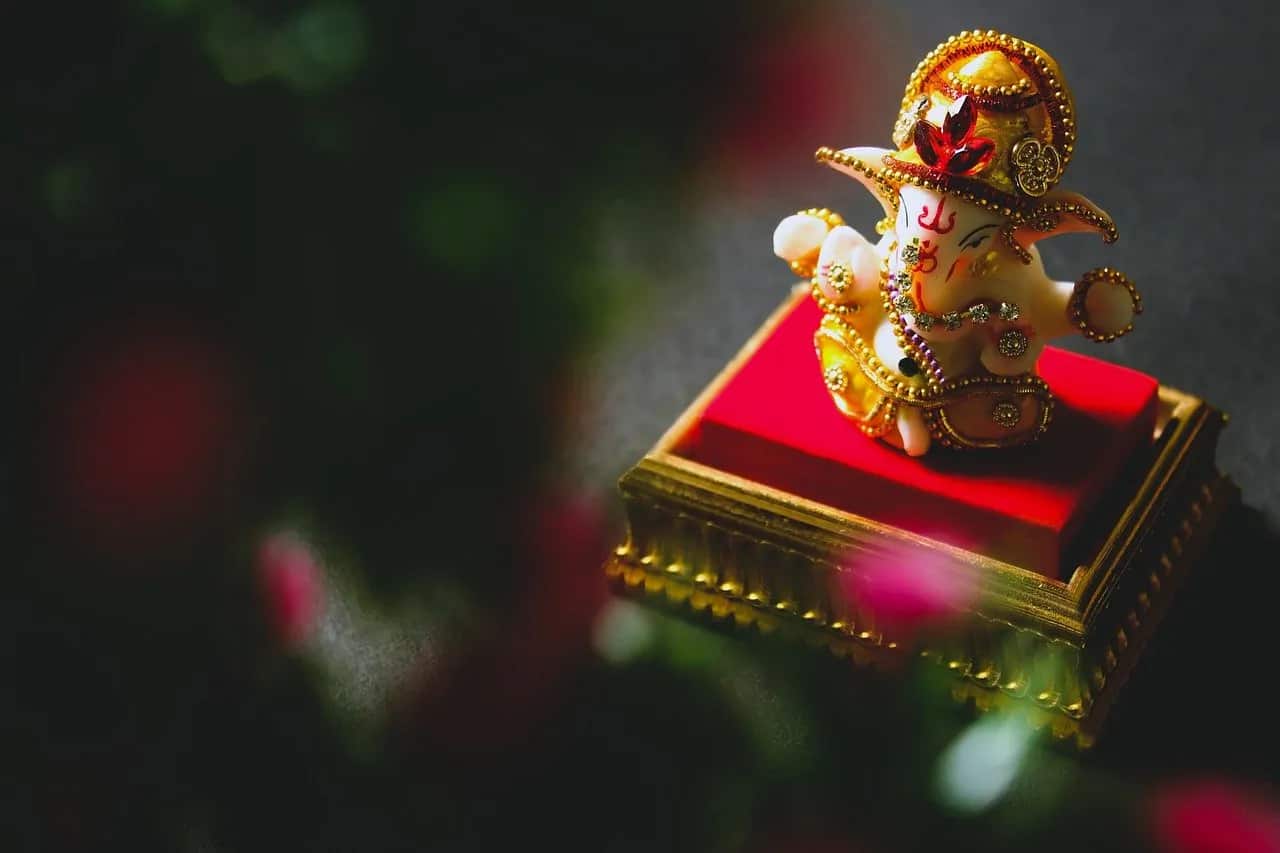 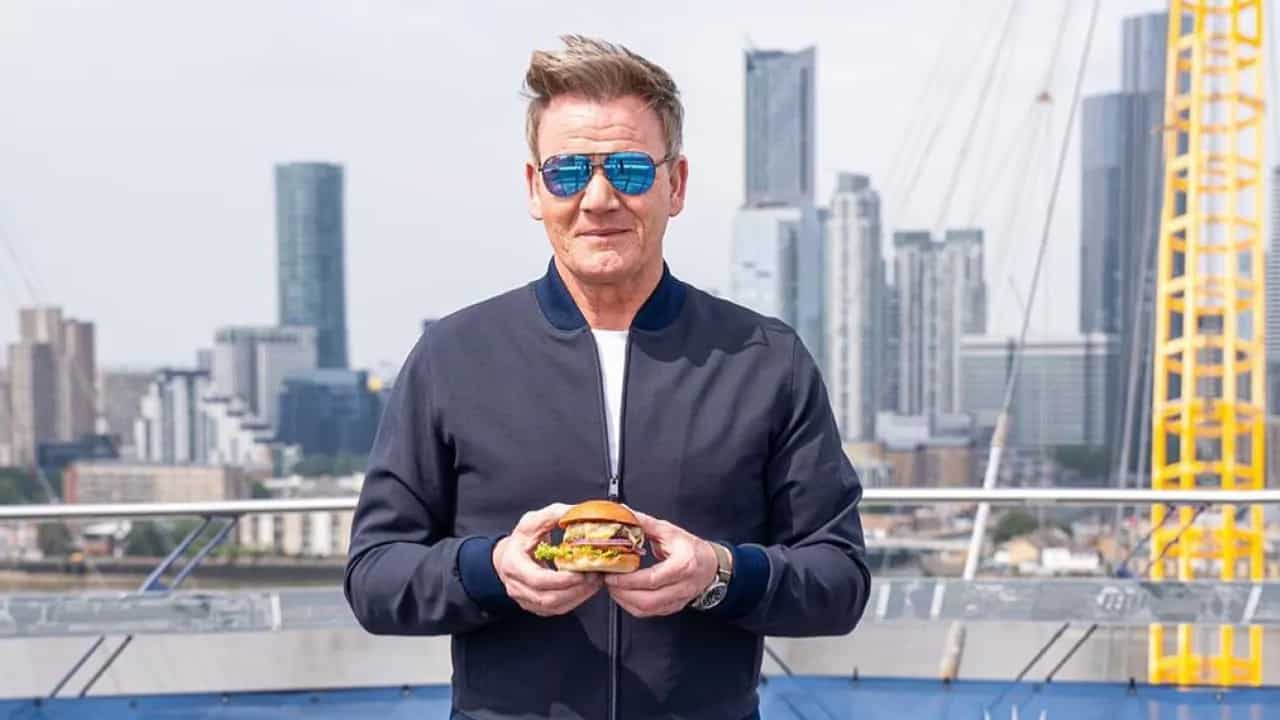 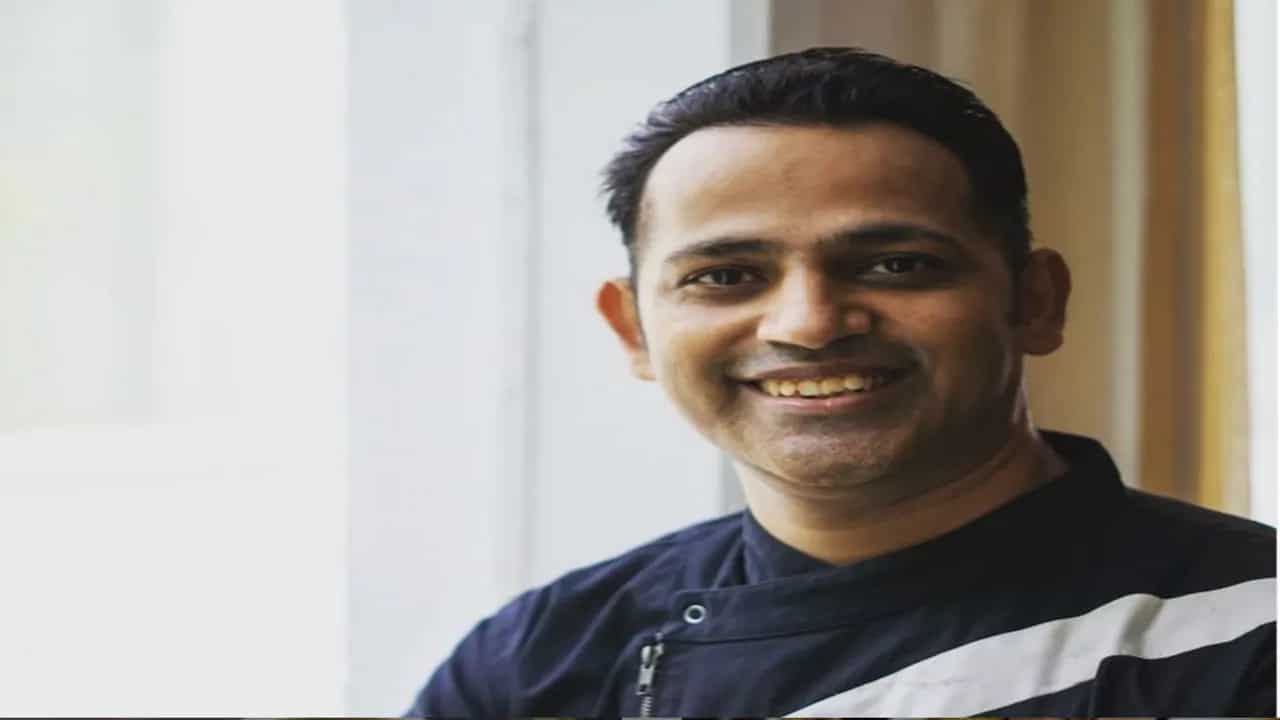