Believed to be the oldest healing science, Ayurveda, the 5000+-year old concept, means ‘The Science of Life’ in Sanskrit and is often referred to as the ‘Mother of all healing’. Ayurveda emphasises preventing ailments and advocates maintaining good health by creating harmony between yourself and nature. Ayurvedic herbs have been proven to have healing properties, and often, we don’t need to go very far to obtain most of them as they may be sitting in our kitchen without realizing their value. One of the most common, simple ailments that can be cured with ayurvedic herbs is allergies. Although they are simple, allergies can torment us and interfere with our daily lives and stem from pollution, dust, etc. Mr Nikhil Maheshwari (Director of Operations Maheshwari Pharmaceuticals India Ltd) shares five ayurvedic herbs that will provide the proper support to ease allergies.

A medicinal plant native to Asia, Vasa is commonly known as Malabar Nut and helps soothe cough and cold. It’s also often used in treating bronchitis as it helps with bronchodilation that relaxes the muscles and expands airways to provide relief. Rich in alkaloid vasicine, a metabolite vasicinone used to clear the bronchial tree by thinning mucus in the respiratory tract, Vasa is also valuable for treating fever and helps in strengthening your immune system.

This herb has been a staple in our kitchens for generations, and its benefits are widely known. Tulsi also offers immense relief from congestion due to camphene, eugenol, and cineole in essential oils made with Tulsi and curing viral, bacterial, and fungal infections in the respiratory system extracts. Besides, the abundant phytonutrients and other minerals make Tulsi a wonder herb to treat underlying asthma indications. 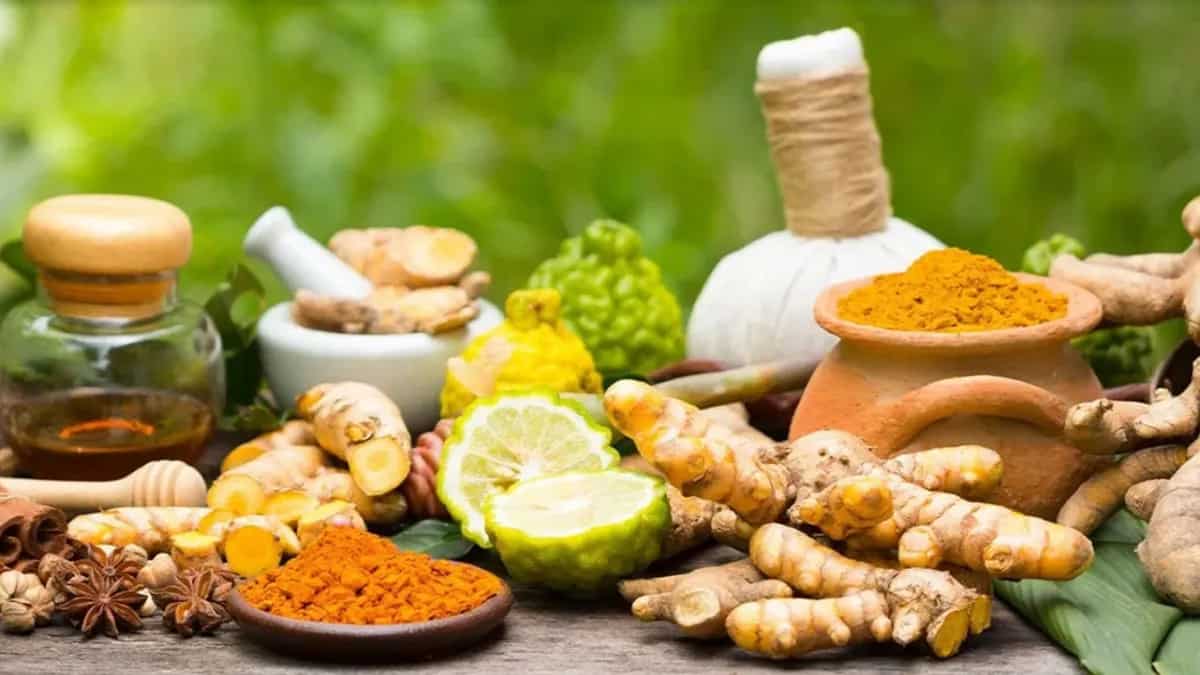 Commonly known as the liquorice plant, Yashtimadhu has demulcent action, i.e., it forms a preventive layer against mucus. The herb also reduces phlegm's surface tension and adhesive properties, reducing its viscosity and facilitating evacuation from the respiratory tract. Besides, it also helps cure the flu and soothes the throat.

Allergies are common across all age groups while some, such as cough, may be seen more commonly in young children, bronchitis and other such respiratory issues are seen in older people. Ayurvedic medicine is perhaps the safest, natural way to combat allergies that interfere in our day-to-day lives. A concept that champions holistic healing, Ayurveda is a way of life that is now being adopted by an increasing number of people across the globe. Given that we live in times where bolstering our immunity should be at the top of our priority list, ayurvedic herbs and practices are likely to be adopted by more and more people in the foreseeable future. 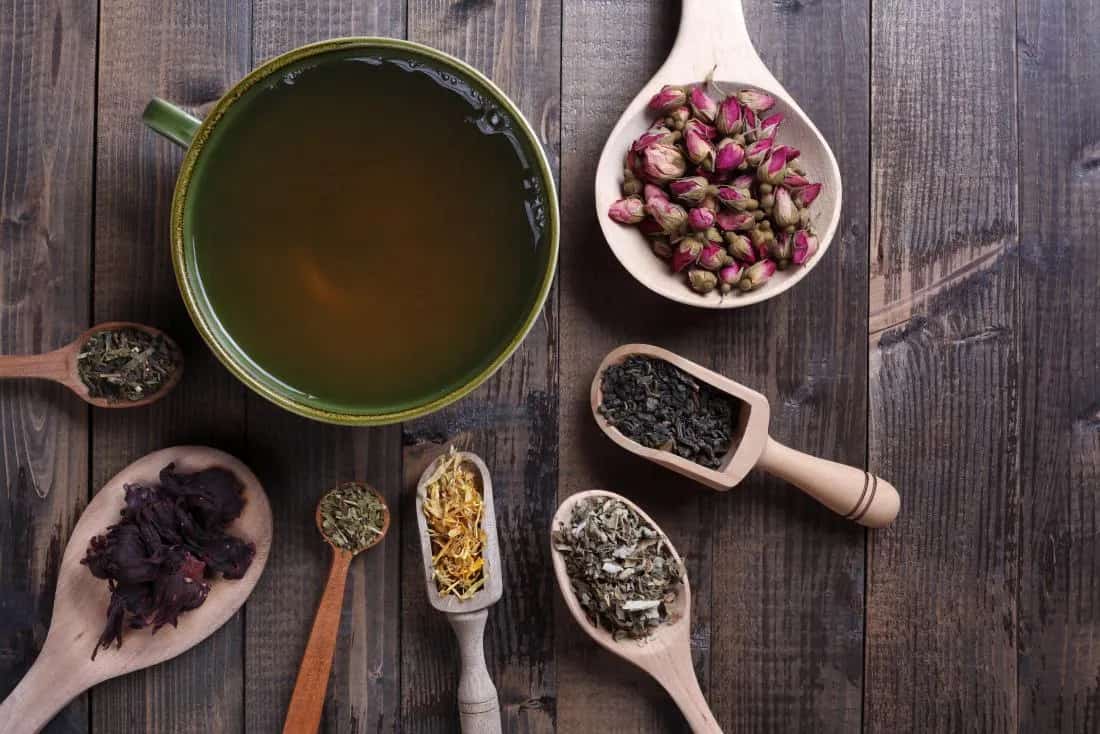 Detox With Ayurveda: 5 Ayurveda-Inspired Drinks You Must Have This Summer

Detox With Ayurveda: 5 Ayurveda-Inspired Drinks You Must Have This Summer