After Manipur's Hathei chilli and Tamenglong orange, Assam's Judima rice wine gets the GIT tag. Read on to know more about it. A few days ago, we told you about Manipur’s Hathei chilli and Tamenglong orange when they received the GI tag and were in news for the same reason. For those living under a rock, GI tag or geographical indication is a sign that’s awarded to a commodity that has a specific status or quality primarily due to its place of origin. This label not only confirms a product’s authenticity but also prevents its misuse by a third party that may sell something by falsely giving it the name of that reputed product without conforming to the applicable standards. A recent addition to the list is again something from the northeastern part of India. It’s Assam’s Judima rice wine which is made by the state’s Dima Hasao district’s Dimasa tribe. Judima has become the first-ever traditional brew from the north-eastern region to bag a GI tag. The governments of the northeastern states of India along with their agriculture development centers are trying hard to get the GI tag for some other traditional alcoholic beverages too so that they can get recognition.

Calling it a matter of honour, Parimal Suklabaidya, Minister of Excise, Government of Assam and Dholai MLA thanked the Dimasa community and also showed concern by stating, “We have to be careful and alert in its promotion and sale, as a little bit of negligence in these things could lead to dangerous consequences.”

About Judima, the Rice Wine 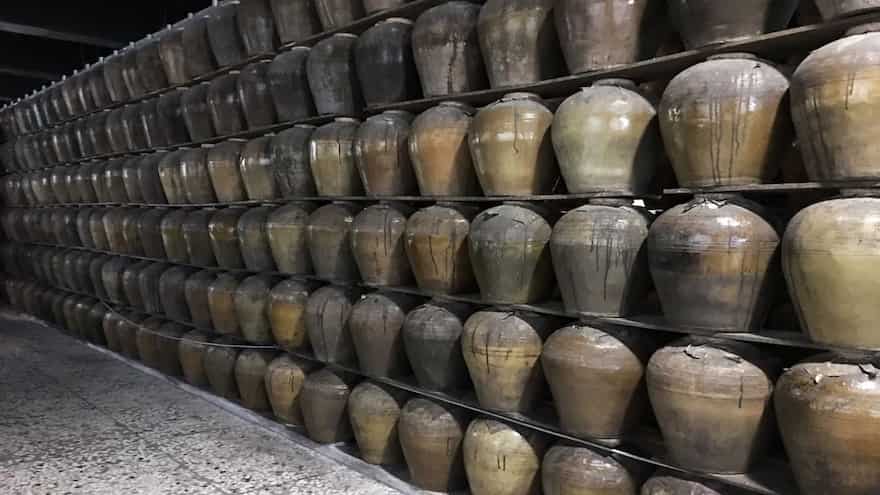 It takes around one week to prepare Judima wine. The process includes mixing steamed rice with an array of traditional herbs. You can store this wine for years without worrying about its quality and taste. Judima rice wine is known to have a distinct sweet taste that you won’t experience after having any other rice wine.

Still, we have provided a recipe for rice wine, in case you wish to make that.