Are You Aware That Diet Can Affect Mosquito Bites?

According to recent studies, changing your diet and drinking routines may have an impact on how tempting you are to annoying insects You might know some people who attract mosquitoes. They are the type of person who, if they are out on a summer evening, will hear an unpleasant buzzing around their head, followed by an unavoidable strike to bite their arm, leg, or any exposed flesh. But why are some people mosquito magnets while others are rarely bitten? According to new studies, your nutrition may have an impact.

A mosquito bite is typically just a mild irritation that makes the skin itchy and swell where it was bitten. In many regions of the world, certain mosquito species can spread diseases like dengue, yellow fever, zika, and malaria. In fact, the World Health Organization estimates that malaria, which would account for about 627,000 diseases in 2020, poses a risk to half of the world's population. The threat that mosquitoes offer for spreading diseases is growing as a result of climate change.

In addition to clothing colour and body warmth, it is now well known that a person's distinct breath and skin scents are what attract mosquitoes to bite. Physiology, pregnancy, genetics, underlying infections, and the skin microbiota are some factors that affect how someone smells. New research reveals that altering your diet and drinking habits may have an effect on your appeal to irritating insects because these actions might affect your breathing and skin flora. 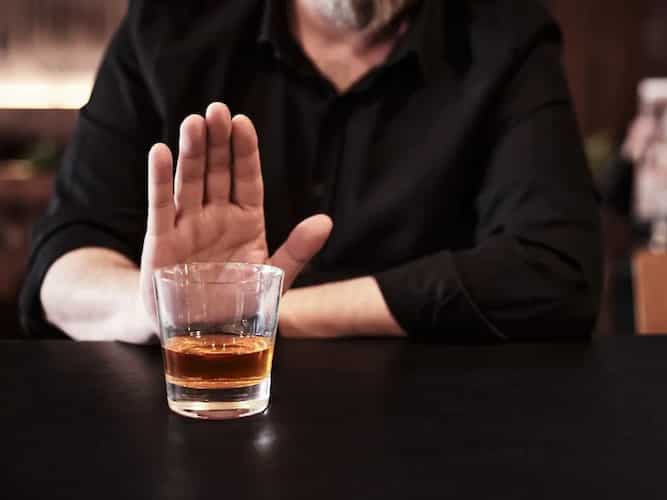 There are more than 350 distinct volatile organic compounds that the human body creates. In relation to these VOCs, some are more attractive to mosquitoes than others. Among the VOCs investigated for their ability to draw mosquitoes include carbon dioxide, lactic acid (made during exercise), acetone (released during ketosis), ammonia, and other chemical compounds created by humans.

Here's a look at the studies on dietary elements that can make you more tempting to mosquitoes.

Alcohol use may enhance body VOCs that mosquitoes find attractive, according to a few studies. According to a research in the Journal of the American Mosquito Control Association, consuming beer doubled the likelihood of mosquitoes biting people.

Another study found that drinking beer made participants more attractive to mosquitoes, according to a PLOS ONE study. Beer (and probably all alcohol) is said to make people more attractive by raising body warmth and changing VOC levels after consumption.

According to another study, caffeine is a chemical that can be found on the skin and that appears to make people more attractive to mosquitoes. According to the scientists, other strongly scented drinks would probably improve appeal as well. It is commonly known that caffeine raises body temperature and, consequently, metabolism, and that warmer bodies are more attractive to mosquitoes. While further research is required, avoiding coffee, other highly scented drinks, and caffeinated beverages before venturing outside in an area where you know there will be mosquitoes will help reduce your attractiveness to them.

There are simple health measures you may do to assist lessen your appeal to mosquitos as more study is conducted. Keep your skin clean, and attempt to take a shower after working out to prevent remaining perspiring. To help regulate your body temperature and the volatile organic compounds produced by respiration and skin perspiration, have a well-balanced diet and limit your intake of alcohol and caffeine.